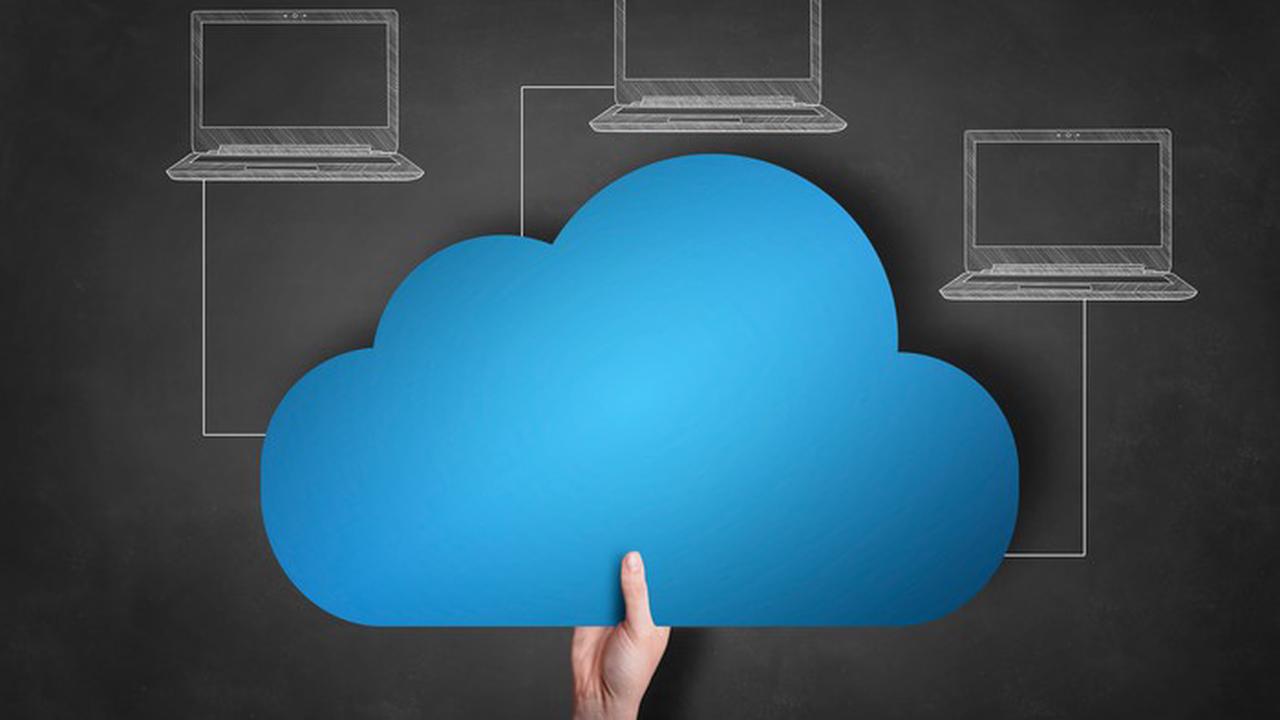 Coinbase was the talk of Wall Street this week following the crypto platform’s monster market debut. Its arrival on the public scene was a watershed moment for crypto investors, who see this as vindication of their long-held belief in Bitcoin and other cryptocurrencies. Coinbase closed its opening day at $328.28 per share, well above its $250 reference price.

Meanwhile, the S&P 500 hit a record high on Tuesday and the Nasdaq jumped as investors poured into tech stocks again this week after the pause of the rollout of Johnson & Johnson’s COVID-19 vaccine sparked fears of a delay in the wider economic rebound.

Shares in Cloudflare skyrocketed this week following the company announcing its partnership with Nvidia. The graphics processing unit maker’s AI products will be added to Cloudflare’s existing suite of services and the two together will be able to offer developers a more secure AI-supported product. Cloudflare shareholders hope that by collaborating with Nvidia, the former will benefit from the continued rise in the AI market — a highly profitable sector that is expected to grow 16.4% year-over-year in 2021 to $327.5 billion as more companies look to artificial intelligence to help their business grow.

Tesla shares got a much-needed boost this week after delivering 69,280 vehicles in China in Q1. The record-smashing quarter in such an important market suggests that Elon Musk’s bet on growth in China is really starting to pay off. The sales figures were seen as a home-run in the eyes of Tesla bulls and shareholders were pleased to see the outcome of Musk pushing further into China — already the world’s largest automotive market — where EV sales are estimated to rise 50% this year. Read more about Tesla’s record deliveries in Monday’s Market Talk here.

Investors are backing Spotify shares after new data suggested that the stock will continue to rise as the economy reopens. On the App Store, Spotify is ranked 17th for most downloaded apps for U.S. iPhone users and was crowned the most-downloaded music app worldwide in January. These figures suggest that Spotify’s usage will increase once users return to listening to music while they commute, travel on planes, and go to the gym. Spotify shares dipped during the growth stock meltdown in February, but the stock has since rebounded and is up 150% in the last 12 months.

Stitch Fix shareholders were left in shock after CEO and founder Katrina Lake resigned this week, sending shares spiraling. The online styling service's current president, Elizabeth Spaulding, will be appointed as chief executive in August and she will be taking over a company that has endured a tough year due to the pandemic having a devastating impact on the retail industry. However, the outlook for Stitch Fix is positive as the company still has over 4 million happy clients  — many of whom will begin shopping again with the service once events and holidays resume post-pandemic.

On Monday, DraftKing shares dropped after New York Governor Andrew Cuomo's announced limited legalization of gaming apps in the state. The decision to legalize digital gambling in New York was celebrated by many, but Cuomo's restricted plan, coupled with the limited number of betting options, resulted in DraftKing shares falling. However, the stock jumped 5% in after-hours trading yesterday after it was picked as one of the NFL’s sports betting partnerships. The deal will give DraftKings access to NFL data, helping the firm set betting lines while exposing the company to big league media properties like the NFL Network.