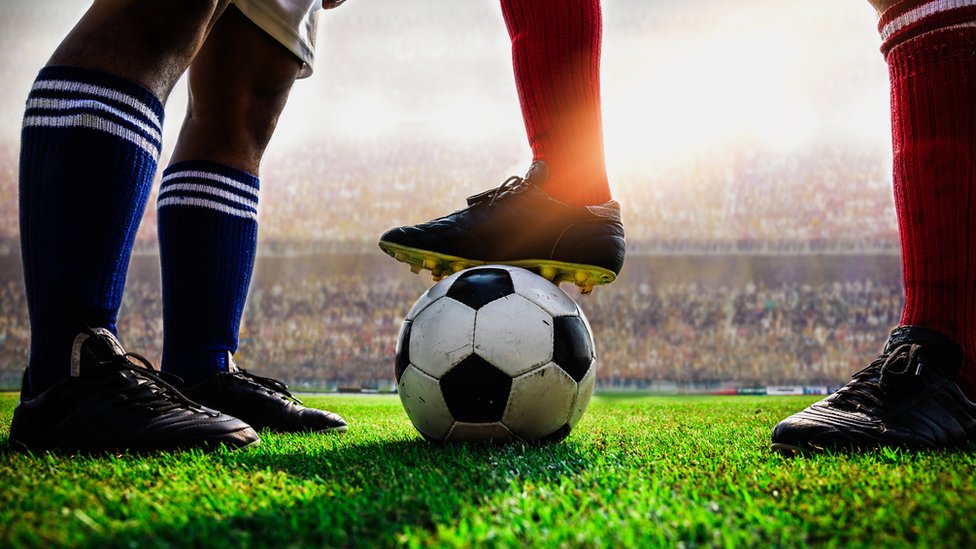 The Love Of The Game

In Ireland, if your job is in any way related to the stock market, you’ll typically be informed by people who don’t know any better that what you do “is just gambling”. I’m not sure what has caused this cultural mistrust of the stock market. It may have something to do with a certain national telecoms company that was sold to the unsuspecting public as a golden goose and turned out to be a lame duck. It may have something to do with general mistrust in bankers following the financial crisis that hit Ireland particularly hard. Regardless, it’s pretty insulting to have everything you do reduced to flipping a coin.

That’s not to say I’m opposed to gambling. I enjoy the occasional flutter. However, when the worlds of investing and gambling cross, that’s when things get dangerous.

The stock market can be treated like a casino. People buy shares in companies they’ve never heard of before. They buy option contracts without understanding the underlying mechanics of derivatives. They trade currencies and buy commodities without the faintest idea of the complexities that govern the markets they’re exposing themselves to. Is this really any different than backing a horse because an acquaintance said it was a sure thing?

The most frequent examples I see are new investors purchasing penny stocks — companies that don’t even publish public reports — because “it can’t go lower than that” or “it was at X price not long ago” or “marijuana is going to be huge once it’s legalized”. This isn’t investing.

These types of gambles occasionally pay off. In 2014, for example, some people hit the jackpot on a penny stock called Nestor Inc. Nestor was a company based in Rhode Island with around 90 employees that sold traffic enforcement devices. But over the course of a few days, the stock boomed about 1,900%.

So what had happened to stimulate such massive growth?

It wasn’t that the traffic enforcement business was suddenly booming. In fact, Nestor Inc was actually defunct, having gone into receivership in 2009. What had really happened was investors had confused the small company with Nest – a high-tech thermostat maker that had just been acquired by Google. Everyone flocked to invest in Nest, accidentally invested in Nestor, and sent its stock skyrocketing.

Stories like these tend to get a lot of media attention, propagating the idea that the stock market can be a place to get rich quick. What’s not told is the countless stories of people losing their savings trying to replicate such results. If you want to gamble, go to a casino or buy a lottery ticket. Don’t think that just because you’re buying stocks or financial instruments that you’re not gambling. Investing is about putting money into real businesses that you understand and sharing in the wealth that those businesses create.

In 2015, a product was launched in the UK called Football Index (I suppose it would be Soccer Index for our American readers). It offered users the chance to buy ‘shares’ in professional soccer players. If those players performed well on the pitch, ‘shareholders’ would earn a ‘dividend’ based on how many shares they owned. These ‘dividends’ also increased based on positive media coverage of the player. And just like a stock market, those players that performed well would see the value of their shares increase, which in theory anyway, meant that users could sell their shares to other users for a profit. On their site, the company referred to their product as ‘The Football Stock Market’. Users could view their ‘portfolio’, see their current position, and even their seven-day and 24-hour returns.

Now, it’s worth mentioning that this product was in no way linked with the soccer league or any of the players (though they did sponsor a number of teams, giving the impression that they were somehow linked). You weren’t buying any ownership in the player’s income or future transfer value in the real world. You were playing a game — purchasing tokens that would rise or fall in value based on the rules of that game. There was no value being created here, just money changing hands based on who held the right cards at the right time.

In its appearance, its terminology and its marketing, Football Index mimicked an investment platform, selling genuine shares in real-world businesses. The only suggestion on its home page that it was, in fact, a regulated betting site was an easy-to-miss strapline warning it “should not be viewed as an investment vehicle”, added at the insistence of the Advertising Standards Authority in September 2019.

These zero-sum games always run into problems of course. In order to keep people interested, they have to believe that they can make money. And you can’t maintain a system of everyone making money unless there is a constant influx of new money coming in. If the money stops coming in, the whole system collapses. Charles Ponzi figured this out in the 1920s, Bernie Madoff in more recent years.

Football Index garnered a large following. At one point the company claimed they had over half a million active users. In the 2018/2019 season, over £321 million was traded on the platform, and over £4.3 million was paid out in ‘dividends’. The company even penned a partnership with NASDAQ, the U.S. exchange group displaying Football Index’s logo on a digital billboard outside their headquarters in Times Square.

In March this year, things started falling apart. After issuing new ‘shares’ the company announced the reduction of the ‘dividend’ payout, slashing the maximum payout by 82%. Users saw their portfolios drop up to 90% in minutes. Within days of the announcement, Football Index suspended all trading and its parent company, BetIndex, went into administration with the UK Gambling Commission suspending their license.

It’s estimated that there was still about £100 million trapped on the exchange when it collapsed. It’s too early to tell what the final outcome will be, but hundreds of thousands of users now face the possibility of losing everything they had. It’s easy to dismiss these people and say they should have known better. However, these weren’t (for the most part) professional investors that were well aware of the risks.

People are passionate about soccer. For many, it’s what they spend all week working hard for — to be able to enjoy going to a match with friends. Someone telling them that they can take that passion and knowledge about the game and use it to make a living is an incredibly powerful message. It’s what so many people around the world strive to achieve and never get given the opportunity to do. It wasn’t sold to them as gambling. It was sold as investing — something we’re all told we should be doing. It was approved by government regulators, promoted by popular figures, and even partnered with one of the biggest financial exchanges in the world.

The last few years have been marked by “the rise of the retail investor”. With that, we’ve seen a huge increase in the variety of products out there trying to appeal to the next generation of investors. Some of them are incredibly exciting — harnessing new technology to unlock the power of the internet in everything from payments to ownership. Some of them are scams, promising an Instagram-celebrity lifestyle without having to work hard or save money for your future.

If that’s what you’re after, there’s plenty of options out there for you. However, just know what you’re doing isn’t investing.