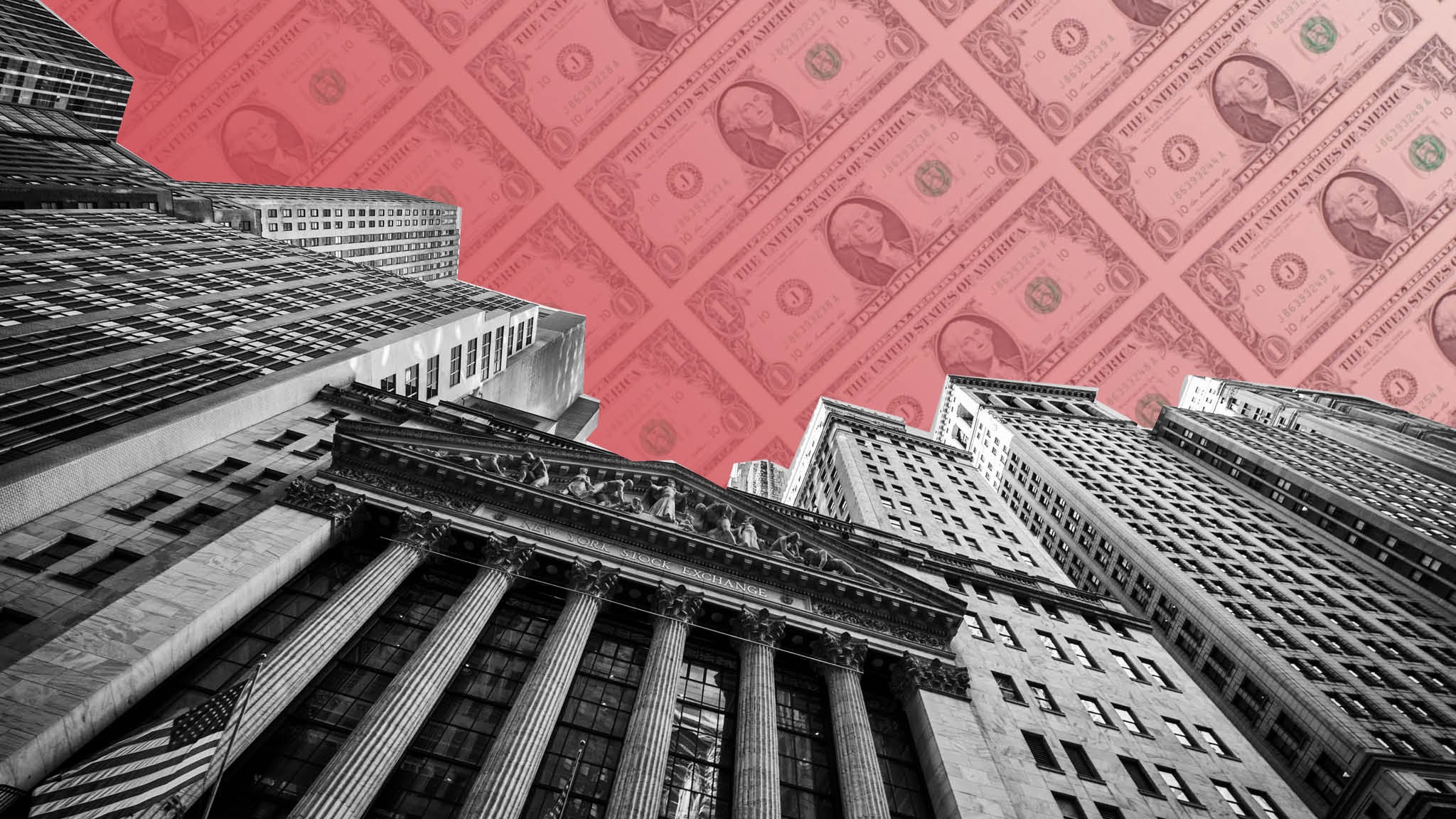 What is going on in the market right now?

Wall Street may be faced with more volatility in the coming weeks after reports have emerged that President Joe Biden has proposed to increase capital gains taxes on American’s wealthiest citizens. Thursday’s rumours have already sent major indexes falling, with the tech-heavy Nasdaq losing 1%, but no new tax hikes have been confirmed as of yet.

Despite this seemingly bad news for investors, it’s important to remember that the funds gained from this tax inflation will be used to stimulate the struggling economy. Therefore, any short-term losses we see in our portfolios over the next few weeks should be ignored by long-term investors and we should instead look forward to a thriving economy.

Shares of the online travel company jumped after its successful secondary listing on the Hong Kong Stock Exchange on Monday. Trip.com raised 8,478 million Hong Kong dollars ($1.09 billion) from the offering, joining other Chinese tech companies Alibaba and JD.com who are both already listed in the U.S. but have since returned home with secondary listings over fears that they might be delisted in the states. Even though the global travel market is struggling, Trip is expecting double-digit sales growth, from pre-pandemic numbers, for vacation bookings in China for the long holiday in May.

Lululemon celebrated Earth Day on Thursday by making a big pledge to improve its environmental policies, introducing a number of products made with environmentally-friendly dyes. The apparel retailer is also going to pilot a “Like New” resale initiative in over 80 of its stores across California and Texas. This statement is great for Lululemon as sustainable investing is becoming increasingly popular in today’s culture, especially for millennial investors. In more positive news, the yoga-wear seller is also planning to reinvest all the proceeds from the resale program in more sustainability initiatives.

On Tuesday, the insurance disrupter announced a sizable expansion of its business by moving into the auto insurance market. The tech company hopes to unveil ‘Lemonade Car’ motor insurance by the end of 2021. The move is a massive growth driver for the firm as the total addressable auto insurance market is pegged at $300 billion in the U.S. alone, 70x the size of Lemonade’s rental and pet insurance markets. Another bonus? By offering auto insurance, Lemonade will be able to keep more of its customers within its ecosystem as clients will likely use the same provider for all of their insurance needs, which should boost sales for Lemonade’s other core insurance products.

Things were not so positive for Peloton this week after the U.S. Consumer Product Safety Commission (CPSC) warned people not to use Peloton Tread+ treadmills with children or pets nearby. The alert came after the tragic accidental death of a child involving one of Peloton’s treadmills in March. The exercise equipment leader has publicly acknowledged the incident, but more reports are coming out with the CSPC citing 39 further safety incidents relating to Peloton’s products. Peloton shareholders will need to see the New York City-based firm issue a strong statement to pledge to fix any safety issues.

The market was hit hard at the end of the week following reports that President Biden might be increasing capital gains taxes to 39.6% on Americans earning more than $1 million. The proposed plan sent high-growth stock like Twitter and Shopify tanking around 4% yesterday as many believe that the tax hike could result in investors selling off tech stocks to lock in current tax rates. This movement would also affect high-flying tech stocks like Apple, which is up more than 90% over the last 12 months, and Tesla, which has increased nearly 400% since last April.