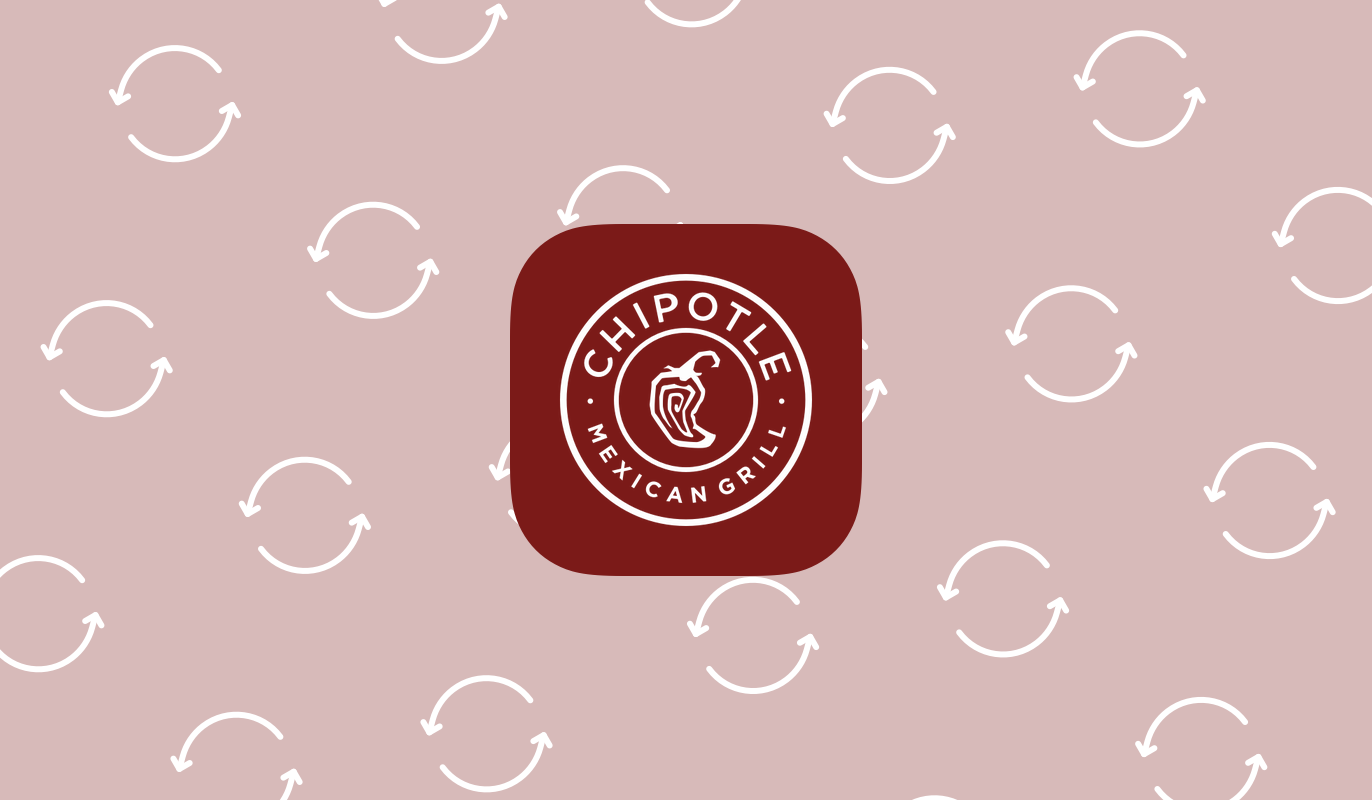 In 1948, Richard and Maurice McDonald closed down their San Bernardino restaurant for 3 months to rearrange its kitchen. The brothers had spent weeks drawing the exact dimensions of their restaurant on a tennis court to trial various layouts, forcing their staff to navigate the drawings to identify areas prone to crowding or delays. Inspired by Henry Ford's assembly lines, the founders believed that they could find a layout that would maximize efficiency, increase volume, and lower prices. What they created would become known as the ‘Speedee Service System’, a hallmark of McDonald’s franchises across the world and a revolution to the fast-food industry. In the age of social distancing and digital connectivity, it would appear there's a new revolution on the horizon.

If you enter a Chipotle restaurant, you will see an assembly line quite like the ‘Speedee System’ laid out right in front of you. You get to keep a watchful eye on your burrito as it journeys past the rice and beans, fajita veggies, and carne asada. What's more, if you've been to a Chipotle recently you'll have seen not one assembly line but two. This is because as of 2021, 50.1% of Chipotle's sales are generated by digital orders. This has forced the burrito chain to rethink their kitchen layout and introduce Chipotle Delivery Kitchens or "digital second make lanes". All of its 2,600 locations have been fitted with this secondary food production center and Nicole West, Vice President of Digital Strategy and Product, calls them the company's "superpower".

Back in 2018, Chipotle was still reeling from yet another foodborne illness scandal, which tarnished the company's mantra of sourcing fresh ingredients. Throughout the year, profits fell by 44% and shares plunged more than 40%. Under founder and CEO Steve Ells, the company had launched BoGo specials and limited-time offers, but foot traffic was still falling. It was time for a change, so the board appointed Brian Niccol as CEO.

Niccol's changes began small. He reinforced the company's fresh food identity and improved safety measures. Marketing efforts allowed consumers to see ingredients and prep spaces, with commercials taking on documentary-style realism. From there, Niccol began pursuing a digital strategy, launching the Chipotle app and online delivery and pickup. In-store changes were rather simple, each of the chain's restaurants was fitted with cubby-like pickup slots and as demand expanded, the aforementioned Delivery Kitchens. As Chipotle owns all of its locations, rather than franchising, these changes could be rolled out seamlessly in less than a year. 60 locations also received Chipotlanes for drive-by pickup. In an effort to increase customer engagement online and in-app, the company launched digital-only menu items like quesadillas, lifestyle bowls, and Tony Hawk-sponsored custom burritos. By the end of 2019, Chipotle's digital sales exceeded $1 billion, an 87.9% increase.

Then the pandemic hit. But unlike its competitors, Chipotle was prepared. According to West, Chipotle's locations were "more than ready to run a digital kitchen and deliver without missing a beat" and that's just what they did. During 2020, digital sales increased by 174%, making up 46% of total sales. This pushed same-store sales up 1.8% and overall sales up 7.1% year-over-year. Importantly, this growth doesn't seem to be slowing down even as states begin to open back up.

On the company's latest quarterly call, Niccol noted that digital sales at the beginning of 2021 exceeded the COVID peak from 2020. Even more impressive, locations with Chipotlanes have better sales volume than their lane-less counterparts and have even exceeded pre-pandemic sales peaks. So while Chipotle's digital offerings may be receiving a pandemic boost, management anticipates "digital sales to be the primary growth driver for the company moving forward as it provides flexibility and convenience to consumers while improving sales and productivity for the company".

During 2021, Chipotle intends to open 200 more restaurants, with 70% including a Chipotlane. It will also open an experimental digital-only restaurant, which if successful, will allow Chipotle to enter more trade areas that wouldn't support a full-size restaurant, expanding the chain's reach while reducing costs. Like the McDonald brothers' ‘Speedee Service System’, Chipotle's digital channel improves efficiency while increasing profitability. With its first-mover advantage and 20 million current users, Chipotle could very well be leading the latest revolution in food services.

In light of Chipotle's 2020 performance, we have updated our comments on the stock. To view them, click the button below.