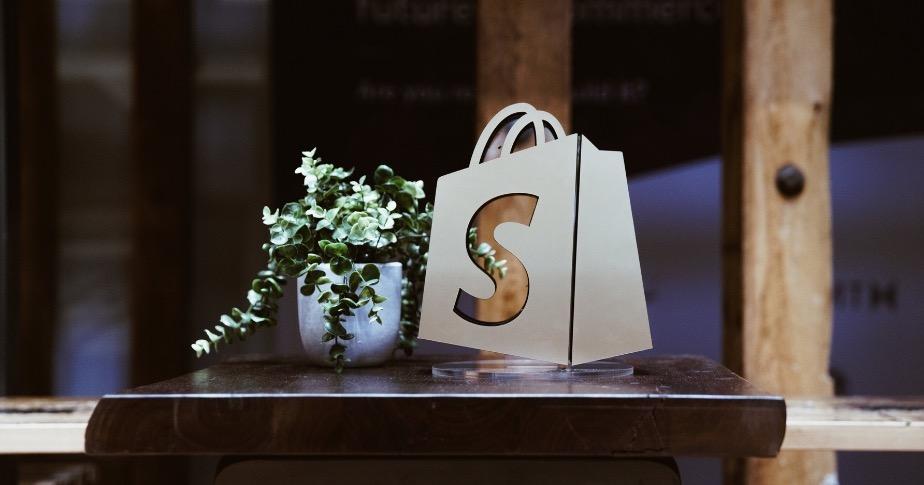 Encouraging economic and earnings reports from Wall Street’s finest has pushed U.S. stock indexes up this week. The financial results across the board have been positive, especially so for Amazon, which reported booming profits as consumers continue to shop online despite more in-person businesses reopening. On the other hand, Twitter shares dipped after its revenue guidance disappointed investors who had hoped to see stronger ad sales predicted for the current quarter to match trends seen at rival social media companies Snap and Facebook.

We should remember that, while earnings results are useful in getting a temperature check on how a company is executing, they may not provide valuable feedback for investors with long-term strategies. Read more about it in our latest Daily Insight ‘Valuable Information.’

This week, Shopify shareholders were delighted to see soaring revenue of $988.6 million, up 110% year-over-year, and impressive profit expectations. In addition, the report showed healthy merchant growth, which helped push subscription revenue up 71%. Tech stocks that benefited from stay-at-home orders, like Pinterest and Spotify, are now seeing their red-hot growth rates cool off as COVID-19 restrictions ease and consumer behavior returns to normal. However, Shopify is proving the opposite is true as the company’s growth trajectory actually improved in early 2021, resolving investors' worries that e-commerce won’t be as popular post-pandemic.

The social media giant’s shares skyrocketed after reporting earnings that showed growth in ad sales and a spike in its non-advertising business. Facebook is in a great place, growing its revenue at record rates, it’s also keeping its profitable ad business in check. Investors were pleased to see the company expand its sales outside of ads, with revenue from e-commerce, payments, artificial intelligence, and virtual reality surging 146% to $732 million. These divisions of its business will be important to help offset some of the losses caused by Apple’s new privacy updates which are expected to negatively impact Facebook's ability to target ads.

The image-sharing social site’s earnings blew past analyst expectations, so how come Pinterest shares fell this week? It all came down to it warning shareholders about user growth potentially slowing down as the economy reopens. Pinterest ended the quarter with 478 million monthly users, up 30% year-over-year, which was slightly below Wall Street’s expectations. However, many investors are seeing this as an ideal buying opportunity as Pinterest’s revenue is soaring, up 78% compared to this time last year. In addition, the company is expanding internationally, including its recent launch of advertising in Brazil, and has made significant progress with its e-commerce ventures.

The automaker’s stock dipped this week after Ford gave poor guidance for the upcoming year due to semiconductor shortages. As a result, Ford expects its production to be cut by as much as 50% in the second quarter of the year, slashing full-year earnings by roughly $2.5 billion. Analysts have described the Detroit-based company’s outlook for the year as confusing as it was unclear whether the depth of problems from the chip shortage is exclusive to Ford or across the whole motor industry. Outside of the disappointing guidance, Ford’s results were its best since 2011 and were assisted by increasing vehicle pricing.

Despite a blowout earnings report, Tesla stock is down after news emerged that it is facing regulatory allegations over environmental violations. Tesla is being accused by the Environmental Protection Agency of failing to provide emissions standards records related to the surface coating of vehicles. Across the water, the EV maker was also fined by the German government ahead of its factory opening in Berlin, for failing to make public "notifications and take-back obligations with respect to end-of-life battery products." This press is bad news for Tesla as the company needs to make a successful expansion into Europe as competition revs up in the U.S. and China.