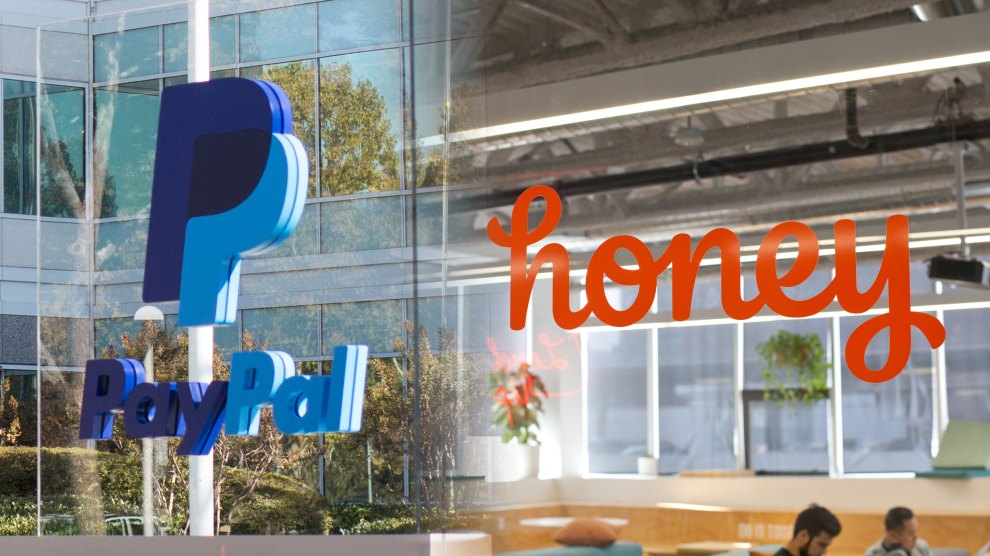 When Do Mergers And Acquisitions Help Anybody?

Below is a conversation that I’m fairly certain has never taken place.

Investment Banker: What’s that? You want to pay me $50 million? That’s a great idea!

As Aswath Damodaran said, it’s like going to a plastic surgeon who tells you your face is perfect.

Because of this, the vast majority of mergers and acquisitions are an incredible waste of money, destroying shareholder value and in some cases (see Monsanto), putting the acquiring company in serious jeopardy.

Of course, there are exceptions. When Facebook bought Instagram for $1 billion, people thought Mark Zuckerberg had lost his mind. Today its estimated value is around $300 billion. Disney buying Pixar, Lucasfilm, and Marvel has worked out nicely. And Google has a pretty good track record when you consider they bought YouTube, Android, and Double Click — on which their entire advertising monopoly is now built. (Google bought Android in 2005 for $50 million. Today it’s the biggest mobile operating system in the world.)

Another company that is quite good at acquisitions is PayPal, who yesterday announced a deal to buy Honey for $4 billion. Honey, for those not using it already, is an online tool that automatically inserts coupon codes, helping shoppers save money on Amazon and other e-commerce sites.

I’m going to go out on a limb here and say that I think this is going to prove to be a very smart acquisition by PayPal. When everyone, and I mean everyone, is getting into the payment space, providers have to differentiate themselves somehow. For years, PayPal was the easiest way to shop online, as highlighted by their incredible conversion stats. Now, with Apple Pay and Google Pay making things even easier, a PayPal/Honey combo may be just the thing to ensure they stay relevant.

300 million PayPal users just got some money-saving help and 28 million merchants now have a great way to promote their business and drive sales.

The investment bankers may have really earned their money this time.