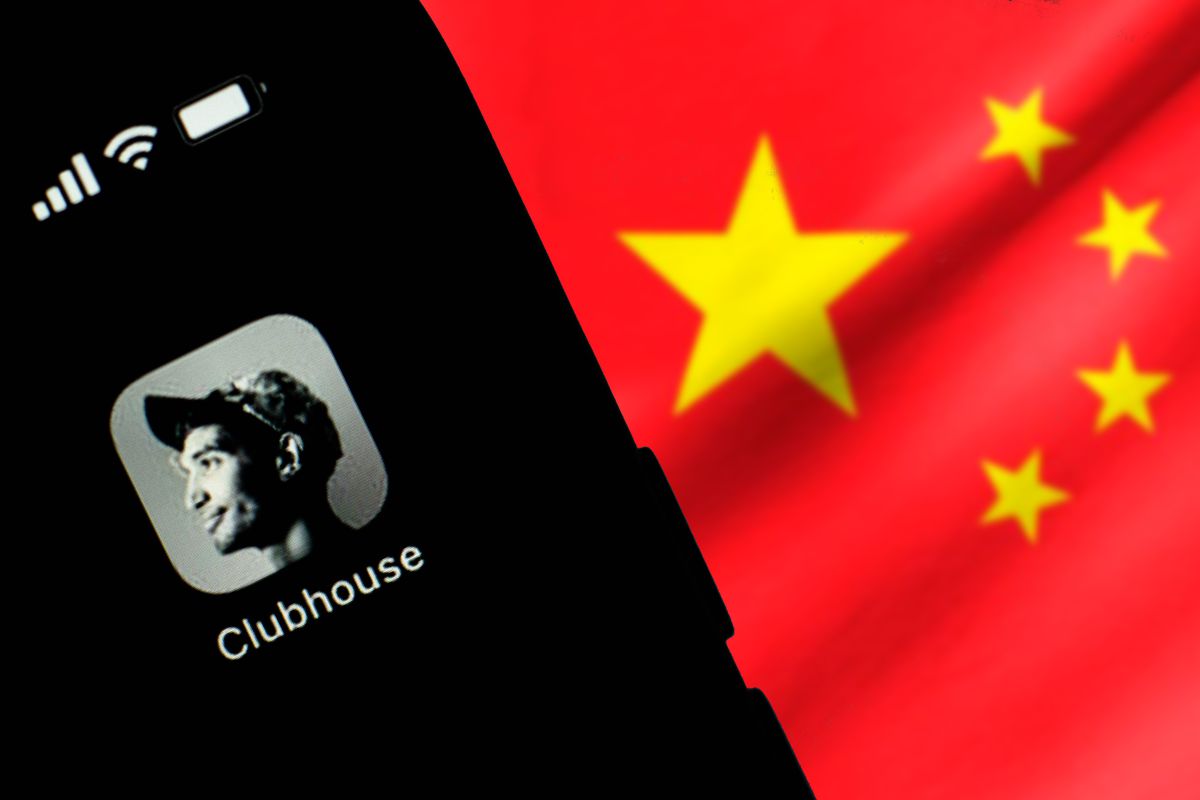 Agora, Clubhouse, and Twitter Spaces: The Future of Live Streaming

Back in late January, there were rumblings on Wall Street — a new social media platform was in town. Clubhouse, an invitation-only, live, audio chat service, was beginning to catch the attention of the world. Despite only launching in March of 2020, the platform seemed to be something truly new, allowing users to host, moderate, or watch live discussions on any topic, with anyone, anywhere in the world. Unbound by the written word and aided by increasing internet access, Clubhouse would become the audio alternative to Twitter or Reddit. Things really reached a fever pitch when the Technoking of Tesla, Elon Musk, publicly joined Clubhouse and used it to interview Robinhood CEO Vladimir Tenev. The event maxed out Clubhouse's 5,000 person-per-room limit and led to over a million new Clubhouse downloads in the subsequent 10 days. Drawn like a moth to a meme-making flame, soon the retail investors came knocking.

Eager to secure their seat on this rocket 'to the moon', thousands of these independent traders typed Clubhouse into the search bar of their brokerage app and purchased shares in Clubhouse Media Group Inc (CMGR). Between January 19th and February 16th, the stock surged 1,400%. Unfortunately, these investors would soon learn that Clubhouse Media Group Inc owns and operates content creator collaborative studio spaces in Las Vegas and is not, in any way, affiliated with the Clubhouse app, which is a private company. With their dreams hanging in the balance, these titans of finance searched for affiliated companies and came across Agora (API).

Agora is a software-as-a-service (SaaS) provider that helps developers embed real-time audio and video with a few lines of code. Similar to Twilio and Stripe, it simplifies development and allows companies to focus on their product and user experience. Clubhouse was built using Agora in a single week and once word got around, its stock hit astronomical levels. A few days after Musk's interview, Agora's share price hit an all-time high, giving the company a market cap of roughly $12 billion. This meant the stock was trading at a gut-wrenching 90x sales, but it didn't last long.

In the months since Agora's explosive rise, Clubhouse has endured a privacy breach and watched its considerable momentum peter out. Monthly downloads exceeded 9.5 million in February. In April, they barely surpassed 900,000. As a result, Agora has fallen back to earth, halving its stock price along the way. However, while Clubhouse brought Agora to the world's attention, it's not even one of the company's largest customers, so is Agora still worth a look?

Agora was founded by Tony Zhao, one of the earliest engineers for the video conferencing service WebX. Interestingly, his counterpart and co-worker, Eric Yuan, would become the founder of Zoom. Zhao believed that live-streaming was going to be everywhere in the future, not just in the boardroom, so when he left WebX he started YY live. YY is a live streaming social media platform in China, which back in 2011 set an industry benchmark by handling 8 million concurrent streamers. But this wasn't enough for Zhao, who felt live streaming should be opened up to every industry and business regardless of size, so he started Agora in 2012.

In order to provide a superior product, Agora built 200 data centers around the world, which process live video and audio data. With these centers, Agora can optimize data transmission and prevent latency. The company is so sure it can provide an excellent experience to its customers that it recently introduced an experience level agreement, meaning customers will not pay for lagging video and audio. Agora also scales with its customers as its payment structure is pay-as-you-go based upon minutes. The first 10,000 minutes every month are free, helping start-ups take advantage of the service. After that, customers pay different rates depending upon volume and audio/video quality.

Most important to understand is that the majority of Agora's business resides in China. In 2020, only 30% of the company's revenue came from outside the country, but that is up from 20% in 2019. Streaming is a booming business in China, where it's used for entertainment, education, and socialization. However, these are all over-shadowed by its most lucrative and popular form as an e-commerce distribution channel. 560 million Chinese citizens watch live streams and many of these look like a futuristic version of QVC or The Shopping Channel. Famous streamers spend hours showing off clothes, shoes, tech, and cosmetics, vouching for their quality and encouraging viewers to purchase them directly within the streaming platform. This has helped fuel Agora's expansion as it provides services to some of China's largest streaming platforms: YY, Momo, Bilibili, New Oriental Education, and Huya.

While streaming in China is a gigantic industry and is expected to expand, the real growth potential for Agora lies in the West where streaming still has an uncertain future. Bullish analysts will say streaming will be embraced like TikTok and Agora will help a new wave of platforms and products capture the world's attention but I'm not so sure. For now, the West will likely continue to view streaming as a form of entertainment and communication, think Clubhouse or Twitch. Without the need for e-commerce streaming, Agora will have to compete with established social media platforms, we are already beginning to see this with the launch of Twitter Spaces. Twitter built the service in-house and many early users have praised its excellent audio quality, calling into question Agora's moat. With Spotify, Facebook, and Reddit also planning services, it is unlikely that an Agora-backed start-up will be able to make an impression unless there is a significant lapse in quality.

Until streaming is utilized across industries in the United States, Agora will struggle to find customers. Large tech companies are prepared to develop their own equivalent service, meaning Agora's customer base will be limited to small and medium-sized businesses which have not yet demonstrated a substantial need for streaming.