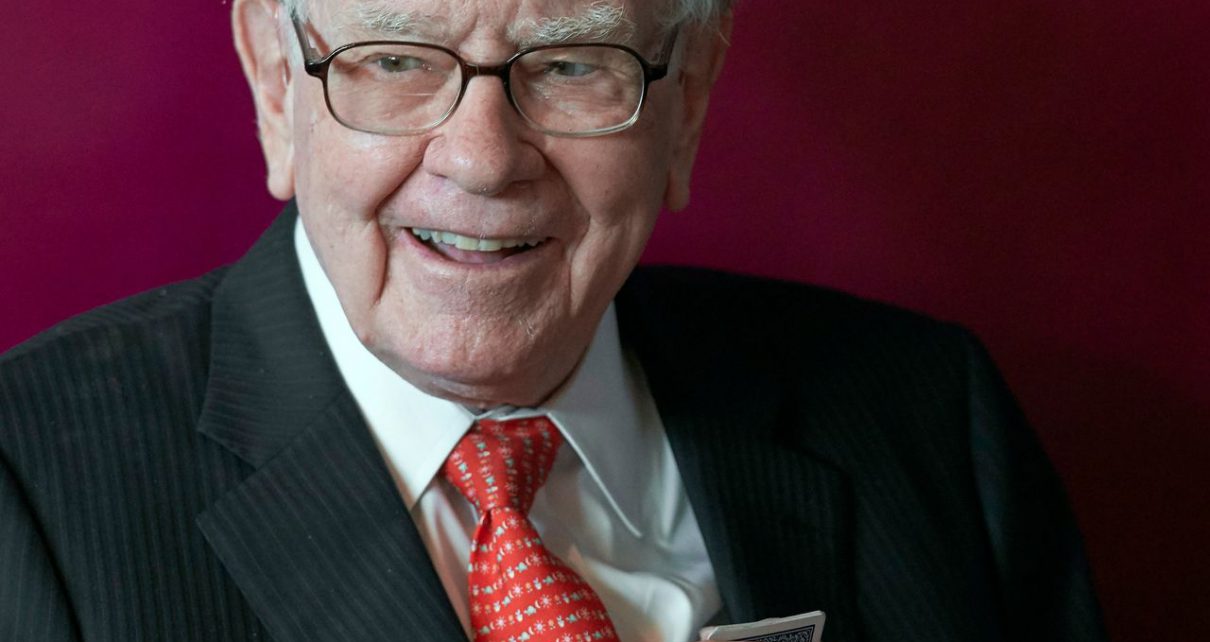 When times are tough, it’s inevitable that the financial world looks to Warren Buffett and his longtime partner Charlie Munger to ease their concerns and provide their typical cheerleading of American-led capitalism. And while this year’s Annual Shareholders Meeting was far more optimistic than what we witnessed last year, during the height of the Coronavirus lockdown, I sensed a level of frustration from Buffett and Munger as they reflected on the state of their company and the economy overall.

Here are some key takeaways from their Q&A session.

As Sharp as Ever

The age of the duo is a recurring theme year after year. And though we know that Buffett is a confirmed technophobe, both he and Munger (with a combined age of 188) had no trouble answering questions on a myriad of topics without notes for four straight hours. The pair continue to exude a kind of omniscience about the world of finance that’s hard not to be impressed by, regardless of age. Over those four hours, they discussed Berkshire, the American economy, fiscal and monetary policy, the rise of the retail investor, and even Bitcoin.

The headline news from the meeting was the (potentially accidental) announcement that Greg Abel would take over control of the business should anything happen to Warren. Abel, who has a combination of operational and capital allocation expertise, was one of two names that analysts had expected to top the list of potential successors. The other, Ajit Jain, who currently oversees Berkshire’s insurance businesses, is nearing 70 years of age, and Buffett had previously said he believed a younger candidate — Abel is 59 — would be better suited to maintaining the long-term philosophy of the business.

Buffett was criticized by shareholders for selling off his airline and banking stocks last year — a move that cost the company an estimated $15 billion. Long-time observers have noted that that kind of knee-jerk reaction was unusual for Buffett and perhaps a sign that he has become more cautious in the last few years. Buffett countered that he believes “the world changed for airlines” and that the industry is facing increased disruption. Some were also critical of his decision to sell a small percentage of their Apple holdings at a far lower price than what the company trades at today. It’s worth noting that their investment in Apple has still returned over $100 billion in shareholder value to date. You really can’t please everyone in this game.

Robinhood and The Retail Investor

The pair pulled no punches when it came to discussing the role of the retail investor in the current market, heaping particular scorn on Robinhood for marketing gambling as if it were investing. Buffett said Robinhood “has become a very significant part of the casino group that’s joined the stock market in the last year and a half”. Robinhood fired back in two blog posts over the weekend, saying "there is an old guard that doesn't want average Americans to have a seat at the Wall Street table so they will resort to insults”. While Buffett dodged a question on Bitcoin, Munger was happy to say his piece calling the rise of the cryptocurrency “disgusting” and “contrary to the interests of civilization”.

The Economy and Inflation

Perhaps the most persistent theme of the meeting (as it typically is) was Buffett’s view of the current economy. Buffett seemed pretty perplexed at the current monetary policy being employed by the Fed, saying that a low-interest-rate environment has led to the explosive rise in asset prices, and signaling his belief that this couldn’t last long. This, of course, hits Berkshire’s business on two fronts. Not only is the company finding it hard to generate returns on its massive cash pile, but they are also struggling to find suitable investments at current valuations. “If you tell me I’m gonna have to lend money to the government at minus 2%”, he said, “you’re just telling me how I’ll go broke”.

Buffett also warned of inflationary pressure, noting that within the Berkshire ecosystem, everyone was raising prices, and customers seemed happy to pay them. “We are seeing very substantial inflation,” Buffett said. “We are raising prices. People are raising prices to us and it’s being accepted.” This clashes with Federal Reserve Chairman Jerome Powell, who said last week that he expects a temporary increase in prices, with inflation settling back to 2% — the central bank’s goal.

Munger said of the current monetary policy, “there’s a good chance that this extreme conduct is more feasible than anybody thought, but if you just keep doing it without any limits, it will end in disaster”.

It was here that you really got a sense of Buffett’s frustration. He’s been accused of not being aggressive enough in the recent market and seemed keen on outlining his concerns regarding the economic outlook, without scaring too many investors. Of course, he’d faced similar accusations in the run-up to the tech bubble, and was proven right.

What Buffett is Investing in

We’ll have to wait until later this month to see what moves Buffett and Munger have made in the market. The numbers from the balance sheet would suggest that they were actually a net seller of stocks in the recent past, though did deploy large amounts of capital in Berkshire buybacks. In the current economic climate, it would appear that Buffett and Munger think the best investment is in themselves.