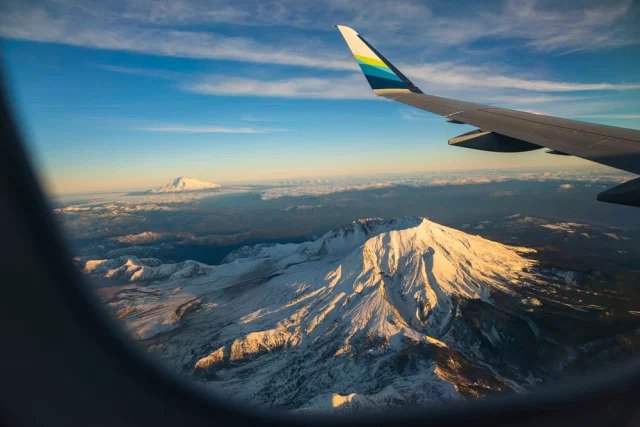 The first was a report by SensorTower that downloads of the Clubhouse app have basically fallen off a cliff over the past few months. Going from over 9 million downloads in February to just over 900,000 last month, the air seems to be rapidly hissing out of what was supposed to be the next big thing in media. Maybe we should blame the likes of Facebook, Spotify, Reddit, and Twitter who were all quick to announce the release of similar features on their respective platforms (and believe me, Twitter is never quick about these things).

Or maybe the audience for listening to tech bros verbally stroke each other's egos just isn’t as big as you might think. I guess we’ll never know ¯\_(ツ)_/¯

The second thing that caught my eye was that Verizon has finally sold both Yahoo and AOL to a private equity firm. This is big news because these are the world’s fourth and ninth most popular search engines respectively. This is bigger news because Verizon is selling them for a little over half of what it paid for them just a couple of years ago. Ouch.

So what do these two stories have in common?

At their peak, AOL had a market capitalization of more than $200 billion and Yahoo more than $125 billion. Now, their combined value is about 1.5% of that. And it’s not like either service isn’t used anymore. According to Chartr, Yahoo still gets roughly 4 billion visits to its site every month.

However, the simple fact of the matter is that Google was given the chance to take a complete stranglehold on the search and digital advertising markets, making what were once the dominant players in the game largely irrelevant.

To me, it seems like Clubhouse might be learning that same lesson under different circumstances. Rather than being usurped by a younger and faster company, Clubhouse is being bullied off the scene by deep-pocketed incumbents that already have existing audiences of millions of monetizable people.

Mark Zuckerberg and Facebook might get a hard time for blatantly copying features from competitor products, but I’m sure the $86 billion in revenue he pulled in last year makes the criticism a little more palatable.

Secondly, it’s always important to remember that, more often than not, acquisitions don’t work out.

Verizon acquired AOL in 2015 and Yahoo in 2017 and merged them into a brand called ‘Oath’ (no, I don’t get it either) along with other digital assets like Tumblr and The Huffington Post in an effort to become a dominant force in digital media. Of course, none of this worked out and ‘Oath’ was slowly broken up and sold for parts. The Huffington Post went to Buzzfeed two years ago and, if you think the write-downs on AOL and Yahoo were bad, the fact that Tumblr was sold for just $3 million might give you a bit of perspective.

They might seem exciting when they’re happening, but acquisitions are actually awful for shareholder value. According to a recent Forbes article, studies show that more than 60% of mergers destroy shareholder value. In some cases, the estimates are as high as 90%.

I’m sure a lot of the big tech players might have been tempted to snap up Clubhouse despite its very pricey $4 billion-plus valuation. Indeed, Bloomberg has reported that Twitter was in talks at one point with Clubhouse. Although we don’t know the reason why these never came to anything, I would be willing to bet that the hefty price tag plus a realization that they could probably just do it themselves was a driving factor for Twitter.

Well Yahoo and AOL are certainly not dead. Private equity firms aren’t known to be loose with their money and Yahoo is still a pretty recognizable brand. What we will likely see, however, is a squeezing of every last bit of value (and life) from both of these companies over the next few years before they’re finally shuttered.

It might very well be the case that I’m sitting here eating humble pie this time next year. However, from where I’m standing now, I fear that Clubhouse is quickly learning that there’s a big difference between a product and a feature.