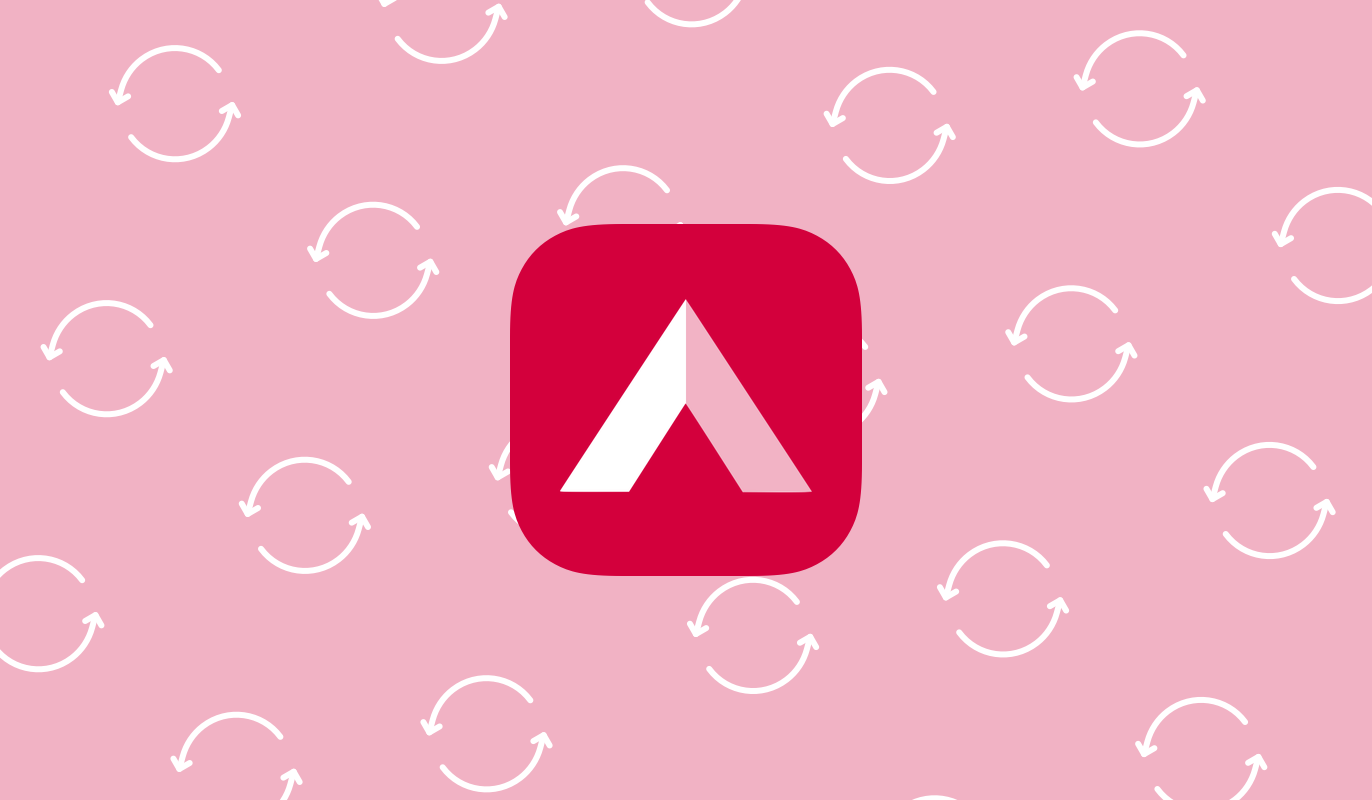 Own the Internet: American Tower

In the wake of the current market shake-up, it can be nice to ground yourself in a stable, slow moving stock. Look no further than American Tower. This REIT (real estate investment trust) owns and operates cell towers around the globe, helping the ever-expanding internet reach new people, places, and speeds. While you may forget that a physical infrastructure supports your daily browsing and streaming, cell towers and data centers are inherent to the web's very existence, making American Tower a vital and irreplaceable part of our everyday lives. You can't find a product more sticky than that.

American Tower owns 43,000 towers in the United States, a little less than a quarter of all towers in the nation. These are leased out to major mobile carriers, such as AT&T, T-Mobile, and Verizon, which place antennae and instal cooling systems in the adjacent space. A little more than half of American Tower's revenue comes from these large, American networks. This customer concentration is a clear risk for the business but it hasn't yet reared its ugly head in any meaningful way. American Tower has maintained an industry-leading 3% churn rate, even in the face of carrier consolidation. Despite T-Mobile finalizing its acquisition of Sprint in 2020, the transaction had little effect on American Tower's business as less than 4% of T-Mobile and Sprint's tower sites overlapped. Better still, it would appear these carriers are far more interested in investing in American Tower's sites than running to find a new provider.

Due to its wide reach, American Tower is well-positioned to ride the wave of expanding 5G. 5G requires far greater network density than any previous iteration, meaning providers will need more antennae per square mile. Currently, only one of American Tower's major tenants uses more than half of the company's tower sites, meaning there is significant room for revenue expansion as carriers ramp up their network density. When T-Mobile announced its acquisition of Sprint, the company also disclosed plans to invest $40 billion in network capability, dwarfing any previous annual spend of the companies combined.

Beyond the U.S., American Tower also has meaningful investments across the globe, including many in expanding economies. In the company's most recent quarterly call, CEO Tom Bartlett noted increasing data consumption in these regions and strong growth, billings increased in Latin America and Africa by 7.9% and 7.2% annually. This growth was more than double that of the American market and has spurred the company to expand further. It will build an additional 1,300 towers in 2021, many of which will be located in Africa and the Asia-Pacific region.

Looking into the future, American Tower already has its next big idea. Moving beyond the cell tower, the company has begun exploring edge computing. Edge computing brings the physical cloud closer to users, decreasing latency and bandwidth use. Data processing, machine learning models, streaming, and other real-time applications are reliant upon data transferring to and from gigantic data centers. For example, Google has 15 massive data centers in the United States. However, if a user is a considerable distance from a center, they can experience lag. With edge computing, this data would be collected, analyzed, and handled locally, increasing speed and removing pressure from the network. Now the question is: where do these small, localized data centers go? Well, Bartlett believes that answer is obvious: around cell phone towers. With "existing access to fiber and power" and locations around the world, American Tower's sites are the natural candidate for edge data centers. If American Tower can establish itself as an early mover, it may just find a new revenue stream, securing its future for decades to come.

In light of American Tower's continued expansion, we have updated our comments on the stock. To view them, click the stock button below.