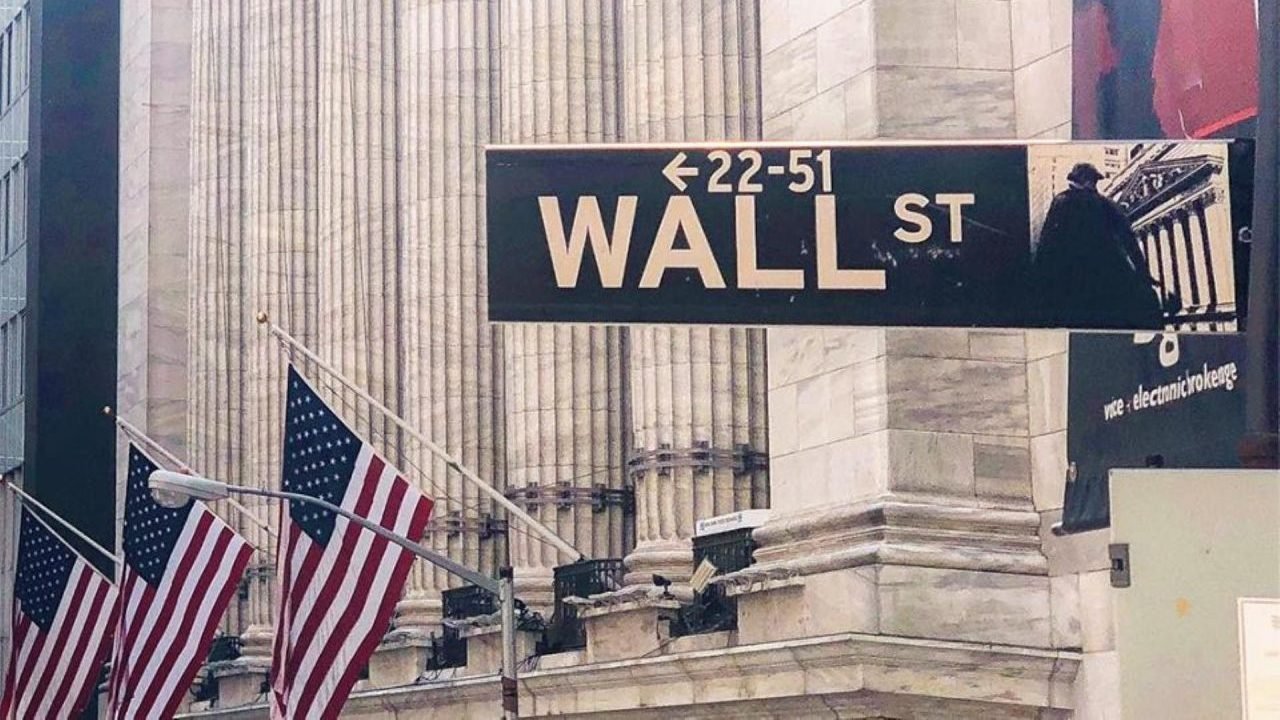 We’ve all heard by now about rising inflation rates which has resulted in a market-wide tech sell-off. Yet, the economy and the job market are slowly improving as many businesses around the world start to reopen, meaning that spending is expected to rise again soon, which is good news for investors. This week, Amazon announced its plans to hire 75,000 workers in the U.S., and Chipotle and McDonald’s are also both raising their minimum wages.

So, why are stocks still falling, I hear you ask? Even though companies are reporting record-smashing financial results, there are still fears of rising inflation, which in turn will increase interest rates. For more on this, read our recent Daily Insight: Bitcoin, Dogecoin, and Inflation.

These factors, and the prospect of a reopened economy, are pushing investors out of growth stocks and into cyclicals. However, long-term investors should remain focused on investing in quality businesses that will generate long-term returns and remember that some of the best-performing, most exciting companies of tomorrow, are currently on sale.

As growth stocks dipped this week, ShotSpotter shares were still able to shine after reporting impressive financials for Q1, which showed robust growth in the law enforcement technology sector. The main highlights of the report included ShotSpotter’s revenue jumping 44% year-over-year, while adjusted net income increased 18x from what the company earned in the first quarter of 2020. Adding to ShotSpotter’s revenue growth was increased demand for its ShotSpotter Respond service suite which launched in six new cities during the quarter and expanded in five other cities. Shareholders are feeling excited about the company’s future as it gains more attention from prospective customers.

Despite topping analyst estimates, the stock fell this week due to investors hoping for a bigger beat on earnings as well as the ominous market-wide tech sell-off. Another factor affecting its share price was the company’s announcement that it was offering a 10-1 stock split. This shouldn’t concern The Trade Desk investors too much though as stock splits, in general, do not affect the intrinsic value of a company. It simply means that if you own 10 shares of TTD, you will own 100 following the split, with the total value remaining the same. Of course, this is all short-term volatility and The Trade Desk still remains a great company.

Wix shares fell despite the website builder posting 41% revenue growth, a 28% increase in creative subscriptions revenue to $226.4 million, and a 97% surge in business solutions revenue. These results were not enough to keep Wall Street happy as the company spent heavily on expansion methods during the quarter which weighed on its profitability. The stock should rebound though as Wix has wisely invested in its marketing, product development, and customer support services. These costs will soon translate into higher revenues, so this stock should pay off for the long-term investor.

Lemonade shares tanked this week due to the company reporting a wider-than-expected loss ratio of 121% in its Q1 earnings release. These losses were caused by the Texas big freeze, which resulted in the firm receiving a year’s worth of claims in the first few days of the disaster. The way in which Lemonade ‘weathered the storm’ proves that the company is resilient in hard times. It’s also important to note that if this unprecedented event didn’t happen, Lemonade’s earnings were solid. Plus, the insurance disruptor is on the brink of launching its motor insurance, Lemonade Car, which is predicted to be very popular.

Sea Limited shares slipped as the market gets ready to gobble up its competitor, Grab Holdings, which will IPO later this quarter. Southeast Asian technology companies are having a moment right now and investors are keen to find the next big thing from the region. Grab Holdings is going public via one of the biggest SPAC deals to date with a valuation of $40 billion. Still, Sea’s dip is just temporary and the stock should rebound given its monumental growth over the past few years. The internet company’s revenue jumped more than 7x between 2015 and 2019. Sea’s exceptional growth has motivated competitors, like Grab, to enter the market, where there is still plenty of space.