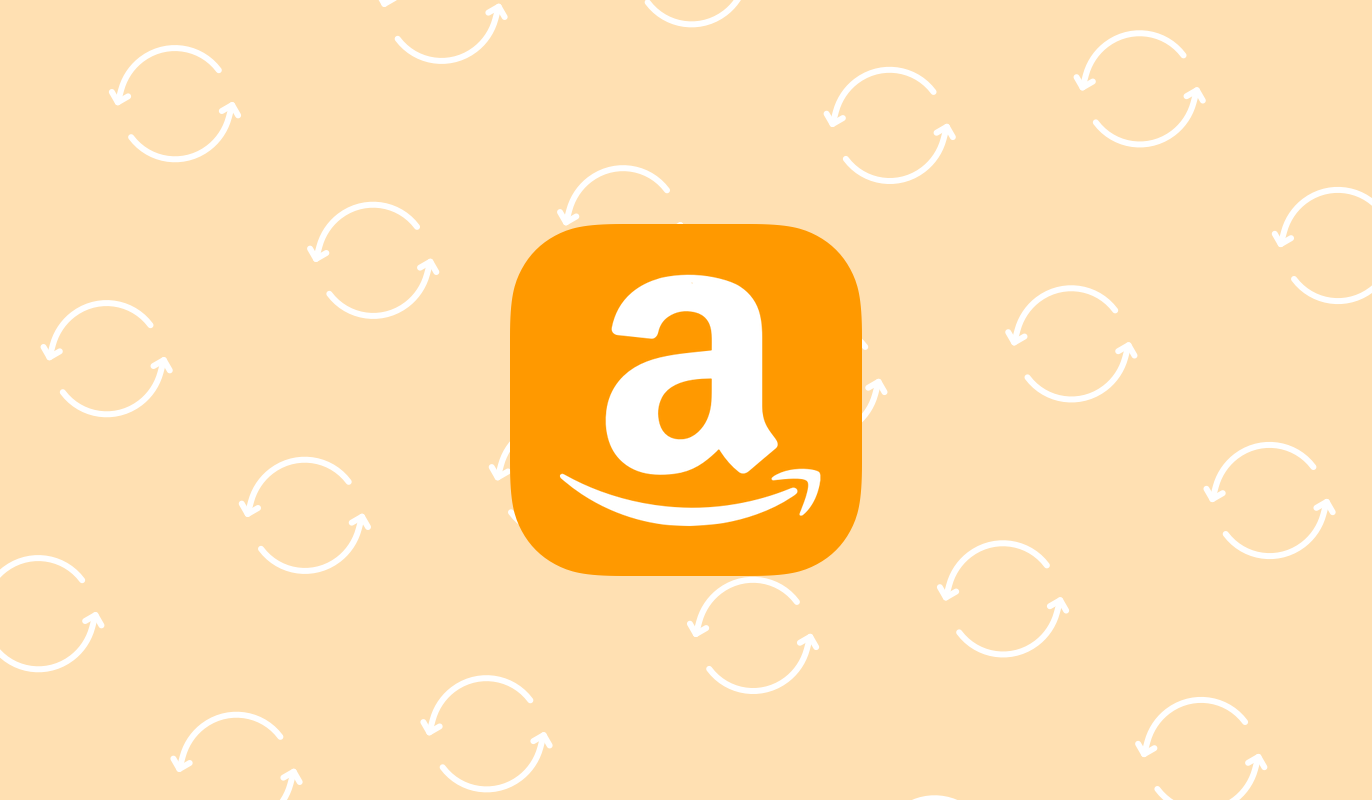 In its most recent earnings report, Amazon delivered. With 41% sales growth and a 200% increase in earnings, investors were expecting the stock to be rewarded for another successful quarter of domination. Instead, the stock hovered near all-time highs before falling, eventually dropping about 4%. This story has repeated itself across tech and growth stocks. Many companies have experienced price corrections with analysts blaming conservative forecasting and sky-high valuations. However, even with the context of the market, when compared to its fellow ‘Big Four’ companies, Amazon's stock does seem to be slowing down, sitting stagnant since about July of last year. It would appear that much of this stems from fears of market saturation and the belief the company is running out of room to expand after riding the wave of the pandemic. Luckily, nothing could be further from the truth.

Often when you think of Amazon, you picture its shopping platform and 2-day shipping. Its usage in the United States exploded during quarantine. In the first quarter of the pandemic, sales jumped by 40% year-over-year, and demand continued to rise quarter-over-quarter. Even in its most recent earnings, Amazon reported 39% revenue growth in its North American shopping segment. However, it would appear that this isn't enough for the e-commerce giant, which has recognized its true potential for expansion lies in international markets. While still dwarfed by its American counterpart, Amazon's international shopping segment is growing at a rapid pace, with revenue jumping 60% YoY at the beginning of 2021. This led to an improvement in profitability which will only accelerate as the company devotes more resources and manpower to various regions. For example, Amazon recently opened its first physical store outside the United States in London and launched Amazon.pl in Poland. Perhaps most impressively, the brand spent several years networking with and onboarding independent sellers in Germany, where Amazon now accounts for almost half of the country's online retail sales.

Other than shopping, it's important to remember Amazon's expanding entertainment portfolio. While stay-at-home orders seemed like the perfect storm for the launch of Disney+, Amazon's Prime Video actually outpaced the new service. During 2020, Prime Video viewership increased by 75 million; Disney+ added 70 million subscribers during the same period. While this isn't entirely a fair comparison — Prime Video comes free with a Prime subscription which many Americans already have — it is worth considering how an increase in engagement will help Amazon gain and retain members. CFO Brian Olsavsky stated that trial members who use Prime Video are more likely to become paid members and even believes that higher engagement with Prime services leads to an increase in purchase frequency. Amazon will expand its content offerings over the next year, breaking into new regional content to help with international expansion and live sports, becoming the exclusive broadcaster of Thursday Night Football. With Prime membership accounting for the vast majority of Amazon's subscription revenue, an increase in perceived product value will help expand this by adding and keeping members.

Finally, and perhaps most importantly, Amazon has the dominant position in the cloud market, controlling 32%. Its closest competitor is Microsoft Azure with 20%. AWS has become a $54 billion segment, representing a 32% increase YoY and it doesn't seem to be slowing down any time soon. With customers like Disney, Netflix, and Facebook and the overall market expected to grow 17.5% annually for the next five years, Amazon is well-positioned to ride this revenue wave.

Despite its recent success, Amazon still has plenty of ground to cover whether that be in e-commerce or its latest experimental segment: Telehealth. In light of its recent moves, we've updated our comments on the company. To view them, click on the button below.