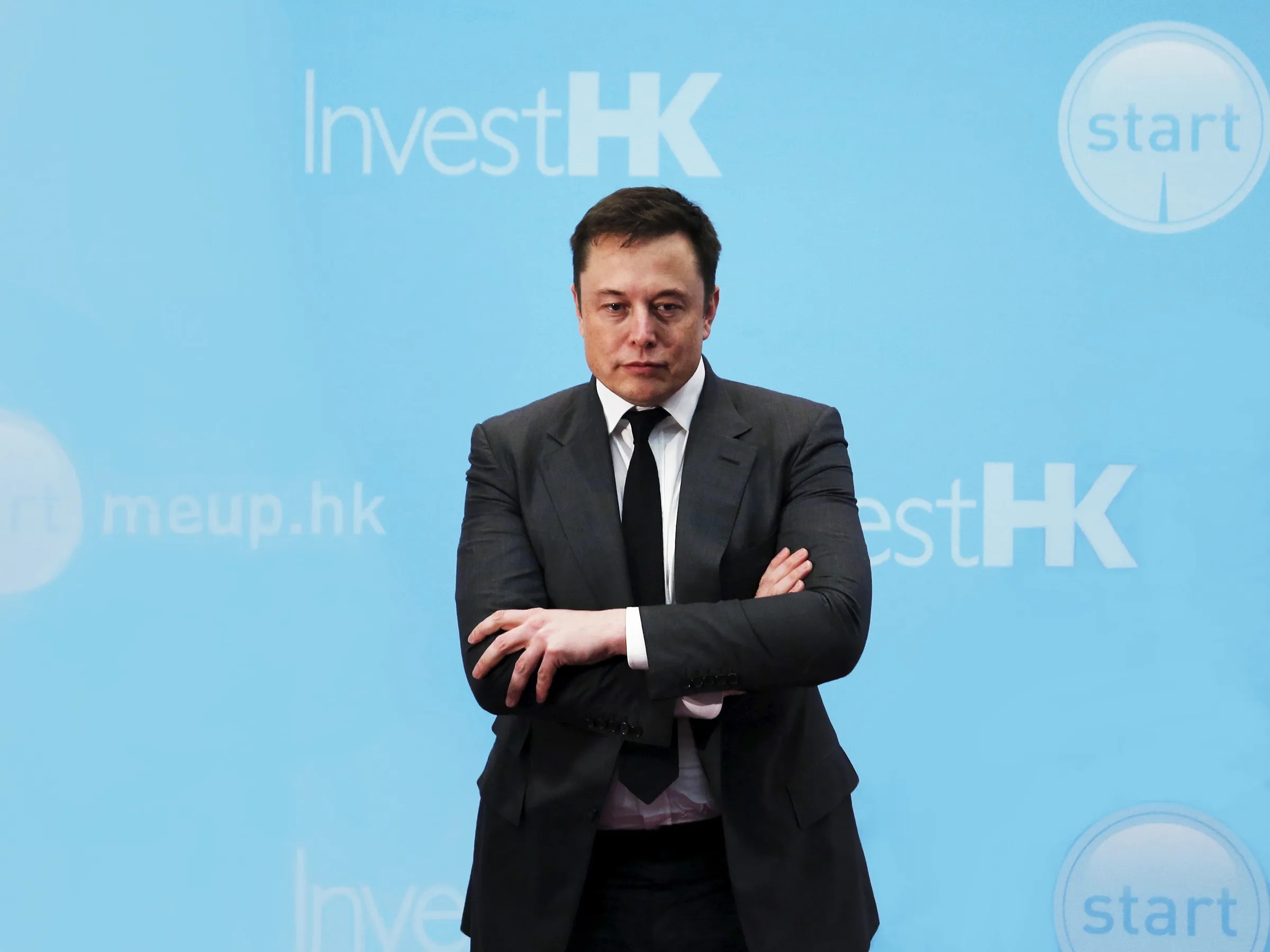 As any of my colleagues will testify; when you work in this industry, your friends and family generally have absolutely no interest in what you do. That is until they believe it could make them a quick buck — or they want to gloat.

Last week, after Elon Musk announced that Tesla would no longer accept Bitcoin, I received a text from an old friend of mine whom I hadn’t heard from in a while. To paraphrase, they said something like this:

“To hell with Tesla, it needs Bitcoin more than Bitcoin needs it. Just sold all of my Tesla shares and will buy more BTC.”

Bear in mind that this person probably couldn’t spell ‘Tesla’ until January of this year, never mind invest in it.

But my friend’s questionable trading habits are not the point of this Insight. What concerns me, as a long-term Tesla investor myself, is this attitude that I see appearing on Fintwit and Reddit regularly. Some new investors appear to be under the belief that Tesla’s bull case was (and remains) its Bitcoin involvement. This is further reinforced by yesterday’s Bitcoin crash, which dragged Tesla down with it due to its recent affiliation.

I, along with millions of others I’m sure, invested in Tesla for its visionary CEO, its first-mover advantage in the EV space, its innovative designs, and countless other reasons — none of which involved cryptocurrencies.

This raises the question:

At what point does Tesla become a company that I no longer believe in?

As many of you will know, ‘buy what you believe in’ is one of the Six Golden Rules of MyWallSt’s investing philosophy — so, it’s kind’ve a big deal. In full:

Investing is actually fun. You can go from being just a customer of a company to actually owning a piece of that very same company. Rather than just buying a coffee from Starbucks or sneakers from Nike, we show you how you can actually buy a piece of the companies that you know and love. And remember, when your favorite companies grow, your investments grow with them.

Obviously, belief is just one part of many, but this is still a core facet of any investment. After all, if you are a staunch Android user and vehemently oppose everything Apple, it’s probably not a good idea for you to invest in Apple.

But what do you do when you fully believe in the company, it checks all your boxes, and suddenly, 5 years into ownership, that company goes in the opposite direction? Imagine buying Microsoft stock now as a pacifist, and in 10 years’ time, the majority of its revenue comes from military contracts?

What if Tesla became a crypto-focused business, with its EV segment falling to the sidelines?

Though it would take a lot for a company to completely change what it stands for and who it is, it does happen. I’m a Tesla investor, but should its narrative change, I will sell.

Now, I don’t believe whatsoever that Tesla’s narrative has changed, but I had to take a step back and think about it before I reached that conclusion. It’s important, as investors, to be able to spot if there ever comes a point that the company you bought into totally changes what it once stood for, or perhaps you’re just no longer satisfied with the direction it’s going in.

When I found myself in this quandary regarding Tesla, I pondered the following:

The answer I gave myself to all of these was yes. I think Tesla’s got an eccentric CEO who is very good at keeping the company in the headlines — not always a bad thing. I believe that Bitcoin is very relevant right now, and Musk has played right into this. I don’t believe that making electric vehicles, gathering driver data, or autonomous driving will ever be anything other than the company’s primary focus.

Perhaps you are feeling a similar way about one of your investments. Perhaps it’s Tesla? These are the same questions you should ask yourself if you believe that your investment no longer aligns with your own philosophy.

After all, you wouldn’t invest in a company you didn’t understand, so why hold on to one you don’t recognize?