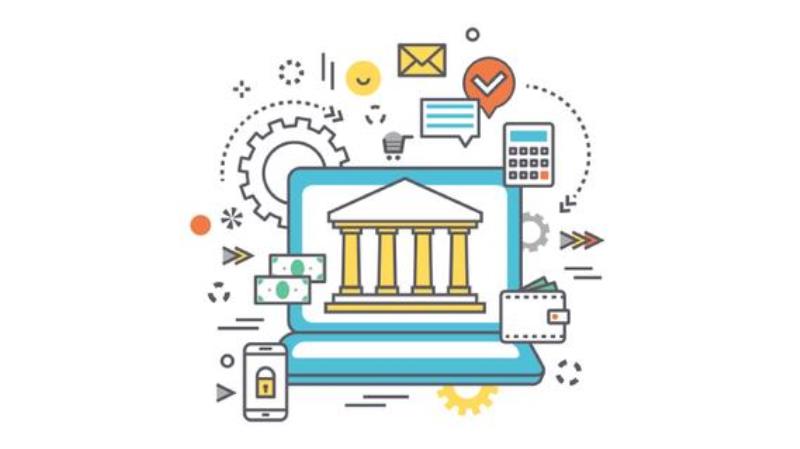 Once again, Tesla and cryptocurrencies dominated the headlines this week due to Elon Musk making some controversial remarks. As Bitcoin fell below $40,000 for the first time in over three months, Tesla, which has invested a large chunk of company money in the speculative asset, saw its shares fall more than 6% during trading hours on Wednesday, before closing down 2%. If you’re worried about the investment narrative of Tesla, or indeed any of your stocks, I’d advise you to check out our most recent Daily Insight: Has Tesla’s Narrative Changed?

As volatility continues for many of our favorite stocks, it’s important to remember that, in the words of MyWallSt's CEO Emmet Savage, “only time unlocks the transformative effect of great investments.” That’s why we need to remain focused on how our favorite company’s earnings reports are fairing, their product announcements and expansion plans, the wider industry activity, and many other components that we’ll keep you updated on in this Insight and throughout MyWallSt’s content.

The financial tech company’s shares have been rising this week after the stock received several analyst upgrades. We just added nCino to the MyWallSt showroom last month, as digital transformation is a theme we are very bullish on. It seems that other investors agree with us. Banking has been slow to make use of digital infrastructure, but nCino has the answer to this problem and has built a platform that brings this old world industry into a new era. With nCino’s 155% subscription retention, rapid revenue growth, and all-around sticky product, we can expect to see this stock's share price continue to climb over the next decade.

Fresh from reporting another quarter of blowout growth, the Singaporian internet company is proving just how much it is profiting from the massive e-commerce opportunity in Southeast Asia. In addition to growing its lucrative digital gaming business, which helped its revenue jump 147% year-over-year (YoY) to $1.8 billion, investors were also pleased to see active users for its digital entertainment business increased 61% YoY to $649 million. Wall Street tipped its hat to the stock after the company's strong earnings showed that its "super app" (a platform offering various services under one umbrella) strategy is winning.

Again, an earnings call was the cause of Baozun’s stock jump this week, but the Chinese e-commerce firm actually missed revenue estimates, reporting $308.4 million. Despite gross merchandise volume (GMV) rising an impressive 37% YoY to $2.06 billion, investors were focused on other components in the report. More interesting than the numbers was what the company said on the call about its new share buy-back program, stating that Baozun’s board of directors has authorized $125 million worth of shares to be repurchased. The company is also planning on optimizing its cost structure, which it said should provide "meaningful cost savings" in late 2021.

The e-commerce giant’s shares popped this week after Big Tech leader Google announced it is deepening its already existing partnership with Shopify to make it easier for its merchants to reach consumers via Google products. Now, the Canadian company’s 1.7 million merchants can reach more people by allowing Shopify businesses to appear across Google Search, Maps, Lens, Images, and YouTube. This move strengthens Shopify’s efforts as it competes against e-commerce king Amazon to offer shoppers the “most choice possible.” With 74% of global retail professionals stating that they believe the crisis-led rise in digital shopping to become permanent post-pandemic, this is a smart move by both Shopify and Google.

Retail and clothing companies get left out to dry.

Four of this week’s biggest losers were retail or clothing stocks, and it’s not hard to see why as inflation concerns continue to hurt these sectors. When inflation rates rise, the cost of everyday goods and services do too. If there are fears of higher inflation rates in the economy, people tend to spend less money, which in turn impacts retail sales negatively. April’s retail sales reports spooked investors, with sales for the month stalling as the boost from the stimulus checks died down. Last Friday, the Commerce Department said the unchanged levels in retail sales last month followed a 10.7% surge in March. Don’t fret though, experts are predicting a massive leap in spending to occur after the period of unprecedented saving once the economy fully reopens, which should give these stocks a nice boost.