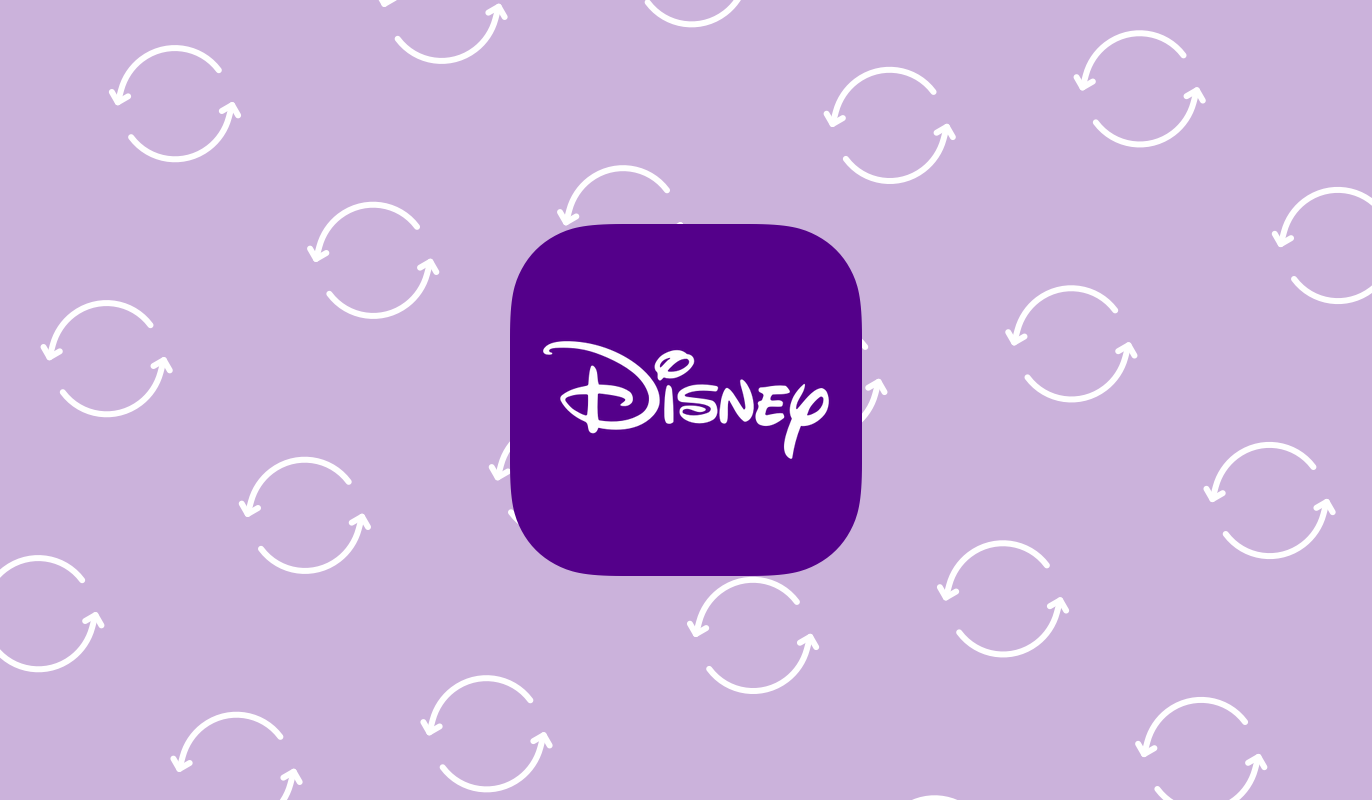 It's not a movie, it's a lifestyle

Back in the early 90s, Disney entered its renaissance. Under the eccentric vision of CEO Michael Eisner and studio chairman Jeffrey Katzenberg, the company recaptured the magic of its early days under its founder. The period witnessed the release of ‘The Little Mermaid’, ‘Beauty and the Beast’, ‘Aladdin’, and ‘The Lion King’ — which is still the highest-grossing traditionally animated film of all time. With these mega-hits came renewed interest in Disneyland and Walt Disney World and Eisner began to realize that Disney's characters and IP were worth much more than a few cinematic releases. The company leveraged its renewed popularity to release mountains of merchandise, raise ticket prices, expand its parks with new attractions, launch Disney Cruises, and most important of all, acquire ABC/Capital Cities along with a controlling stake in ESPN. The acquisition gave Disney unprecedented access to the public and made it the first media company with a major presence in four distribution channels: filmed entertainment, cable television, broadcasting, and telephone wires.

However, Eisner's ambition began to get the better of him and Disney's expansion soon emphasized speed over quality. The CEO insisted Euro Disney be constructed in Paris rather than the south of Spain, believing the prestige of the city would heighten the perception of the park. What Eisner failed to consider was that this decision would greatly limit the park's ability to attract visitors in the winter. The project was also plagued by a lack of localized knowledge. European visitors spent far less in the park than analysts had anticipated and within two years of opening, Euro Disney teetered dangerously close to bankruptcy. This had an effect on other expansion projects, which suddenly had their budgets slashed. California EPCOT was canceled and replaced by poorly planned and ill-received California Adventure, while Hong Kong Disneyland was reduced to half of its planned size.

Ironically, all of these parks would eventually require billions of dollars of investment to improve facilities and shore up visitor numbers. Eisner also cut all of the Parks maintenance budgets, reducing safety and cleaning measures, leading to a perceived decline in value and quality. The final nail in the coffin came in the form of direct-to-video sequels of some of the company's most valuable animated classics. Movies like ‘Beauty and the Beast: The Enchanted Christmas’, ‘Pocahontas II: Journey to a New World’, and ‘The Lion King II: Simba's Pride’, confused consumers and sullied the original source material. By 2005, Eisner stepped down after Roy Disney, nephew of the company’s founder, resigned his board seat to protest what he reportedly perceived as company mismanagement.

Eisner helped shepherd Disney into some of its most profitable years and investors were richly rewarded — Disney's stock soared over 1,700% under his tenure. That being said, Eisner also allowed his managerial missteps to damage the company's brand and IP, arguably its most valuable assets. Disney stories and characters are unlike anything else seen in cinema, they continue to exist and make money long after the credits have rolled. Disney has created an entire ecosystem that supplies fans with constant content, whether that be in the form of television, movies, theme park rides, live shows, or merchandise. For this reason, the most valuable thing Disney can do is expand its library of characters and distribution channels.

Enter the age of Bob Iger.

Iger became CEO after Eisner's departure and his years at Disney can be summed up in one word: acquisitions. Under Iger, Disney purchased Pixar, Marvel, Lucasfilm, and most recently, 20th Century Fox in March 2019. By doing so, Disney acquired the rights to ‘Toy Story’, ‘The Avengers’, ‘Star Wars’, and ‘The X-Men’, some of the most beloved characters in the world. With this new cast in hand, Disney produced a number of large, spectacle films that continued to bring fans into movie theaters despite the age of streaming. This move has clearly paid off.

Since being acquired, Pixar has earned Disney $11 billion at the box office, while Marvel has brought in $18.2 billion. With the launch of Disney+, we can begin to see a new spoke forming on this wheel of content: television shows integrated into cinematic universes.

Disney has previously produced franchise television, such as ‘Agent Carter’ on ABC or ‘Daredevil’ for Netflix, but this is the first time their plotlines are heavily integrated into the overarching story of the films. High-quality, new releases like ‘WandaVision’ and ‘Falcon and Winter Soldier’ function as springboards for Marvel's 4th generation, setting up characters and concepts. For this reason, it is now more imperative than ever that fans watch them, helping drive subscriber numbers. ‘WandaVision’ was so popular that when it premiered, it crashed Disney+. But the mania doesn't end there, Disney has announced Avengers Campus at California Adventure and a twin attraction is expected to open in Paris. All of this ensures excited fans are constantly paying for and consuming content in a variety of forms. Disney+ racked up 103 million subscribers in a little over a year and that's with only four major original releases, significantly less than what Netflix produced in the same period. This is a testament to the insanity that surrounds Disney's IP and the value it can generate when used responsibly.

While it can be tempting to compare Disney to other streaming companies or movie studios, it's important to remember the value of the brand's intellectual property and its robust consumer pipeline. Every Disney+ subscriber could also buy tickets at the movie theatre, attend a Disney attraction, or buy merchandise. Back in 2009, Disney calculated its customer lifetime value to be $62,000; with its new acquisitions and expanding offerings, who knows how high that number is now.

In light of Disney's continued success and expansion, we have updated our comments on the stock. To read them, click the stock button below.