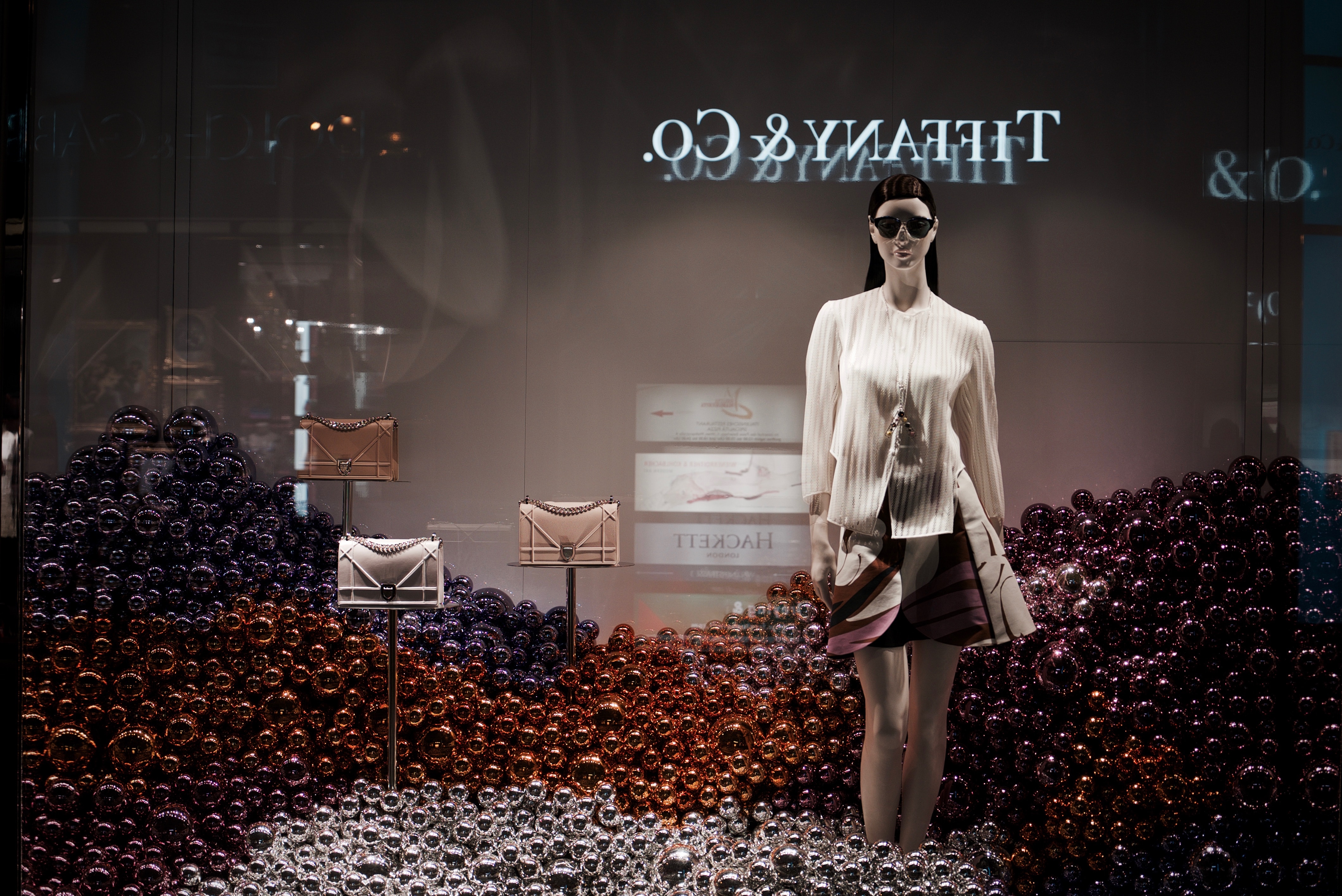 So Tiffany's Finally Accepted an Offer

It appears that another stock will soon be exiting our app as LVMH announces the $16.2 billion acquisition of Tiffany & Co.

As predicted a few weeks ago, the deal now seems to be finalized after LVMH upped their initial offer. Tiffany & Co. will, I believe, fit in nicely with LVMH’s growing collection of “maisons” or “houses”, helping double their jewelry and watch revenue while competing at a lower price point than Bulgari.

When the acquisition is complete, Tiffany's shareholders will receive $135 per share, a nice 94.2% return since we added the stock to our app back in 2016.

But what exactly is LVMH buying?

Well, aside from the 300 stores worldwide, Tiffany's is a company that I usually turn to as an example of a powerful brand. Most companies like to believe they have a powerful brand, but few can actually demonstrate that.

Pat Dorsey, formerly of Morningstar, argues that powerful brands have one of two characteristics. Either they lower search costs, or they have pricing power.

Lowering search costs is what companies like Kraft-Heinz and Proctor & Gamble are great at. No one is going to go out and try every ketchup, or every detergent. They pick the one they know — which is usually achieved through marketing.

When it comes to pricing power, there are few better examples than Tiffany's. After all, what Tiffany's sell is just a rock. But Tiffany's manage to charge far more than their competitors, with gross margins approaching 61%, versus the mid-thirties for other jewelers. This is more than simply marketing. It’s part of American history. In fact, there is a black market for the infamous Tiffany's-blue boxes.

For Bernard Arnault, owning this iconic brand is a no-brainer. At 70-years-old, the French billionaire is clearly out to build a business that will outlast himself. With Tiffany & Co. soon to be part of his empire, that’s pretty much assured.