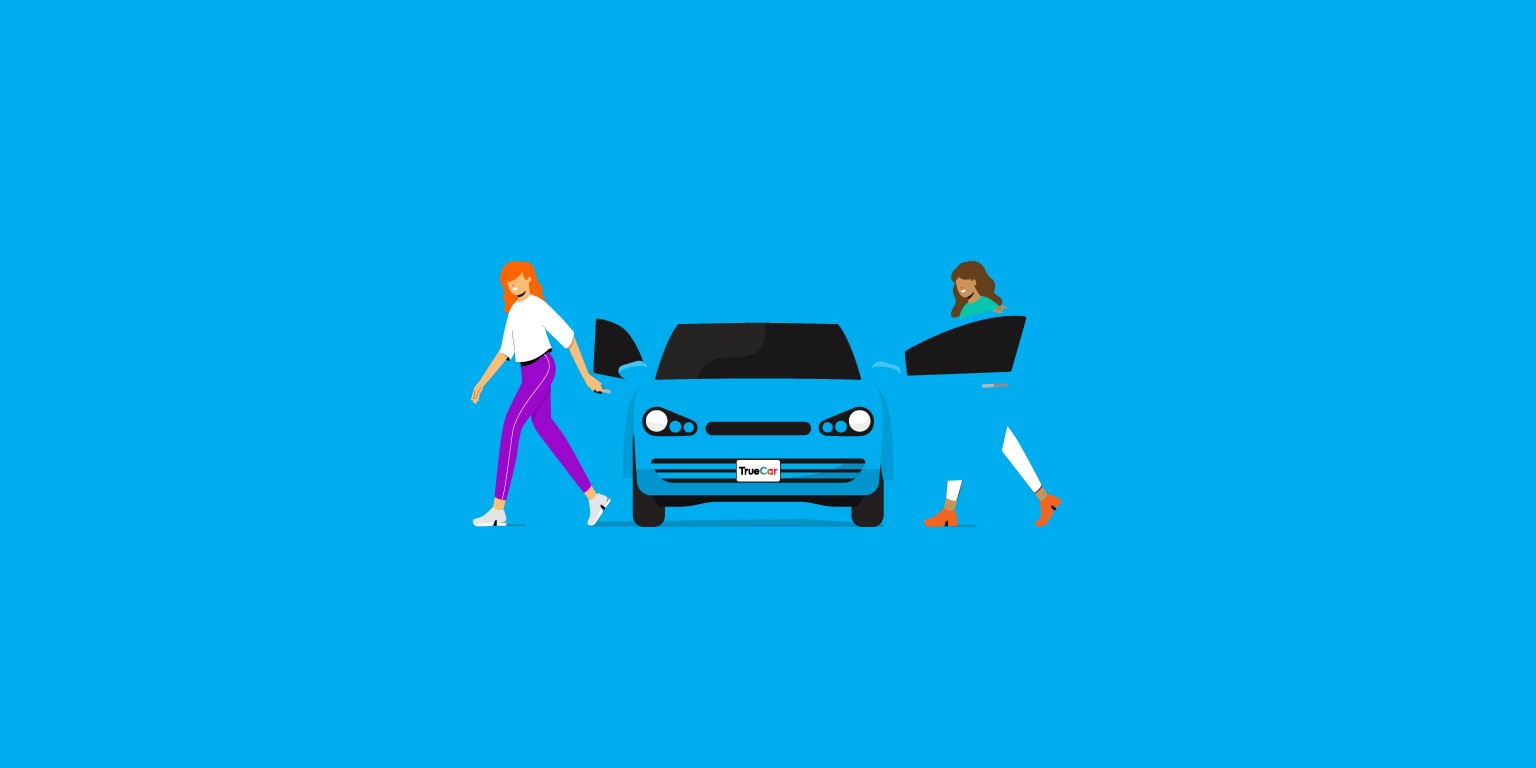 Just after the crypto mania, this week’s wild event was another short-squeeze in which AMC and GameStop saw their shares soar. In the wider market, Wall Street was particularly happy with two key economic figures from this week’s U.S. government reports, which included:

However, if you have any doubts about your current investment strategy in these volatile times, I’d advise you to read our latest Daily Insight: “The Best Strategy is One You'll Stick With”. The values discussed in the article will help you pick a winning strategy to ensure that you’re not being kept up at night worrying about your portfolio!

What investors need to know.

TrueCar shares surged this week after the company released figures on Tuesday which showed that it expects U.S. deliveries of new cars and light trucks for May to increase 2% from April and 35% year-on-year (YoY). Boosted by new partnerships and improved offerings, these figures suggest that consumers are starting to buy cars again, which is great news for TrueCar shareholders. Previously, TrueCar has been criticized for its lack of profitability, however, this is normal for a company that is building its brand and business model. The company also recently added $75 million to its buyback plan, which should also boost the company’s share price.

If you thought short-squeezes were so early-2021, think again. Shares in Stitch Fix spiked more than 15% this week as the company was apparently caught up in the latest incident of so-called 'meme' investors trying to trigger a short-squeeze. The company has a heavy short interest of upwards of 20%, making it a target for those looking to make a quick buck alongside the likes of AMC and GameStop. Stitch Fix is reporting its third-quarter earnings on June 7, so we'll be keeping a close eye on that.

GoPro shareholders are getting excited over the company’s upcoming AGM next Tuesday and will be expecting to hear a strong strategy for growth. In more positive developments for the action camera maker, its earnings have been impressive over the last few quarters, with revenue growing 71% YoY to $204 million in Q1 while, over the past three years, earnings per share have jumped 59% per year. The optimism may be speculative, but given its recent improved financial results, there’s definitely an increase in bullish sentiment around GoPro stock, with many believing that it will build on this momentum further once travel, extreme sports, and events resume.

Plain and simple, Redfin shares are benefiting from the huge current demand for housing in the U.S. The Federal Reserve's monetary policy and bond-buying program have driven interest rates to historic lows. Increasing bullish sentiment in the stock is also bolstered by Redfin’s latest report, which states that 31% of prospective millennial homebuyers used the extra money that they saved during the pandemic to put towards a down payment on a property. As demand for new homes keeps rising, Redfin can capitalize on the trend by offering cost savings, digitalization, and personalization.

It appears that Nordstrom is taking a more conservative outlook on the big retail reopening, with a forecast of 25% sales growth for the rest of the fiscal year disappointing investors. In its earnings call on Tuesday, the department store chain reported better-than-expected sales and a reduced net loss compared to the same time last year. However, management blamed elevated labor costs and pressures on supply chains as the reason for not beefing up its full-year sales target like rivals Macy's and Kohl's did.