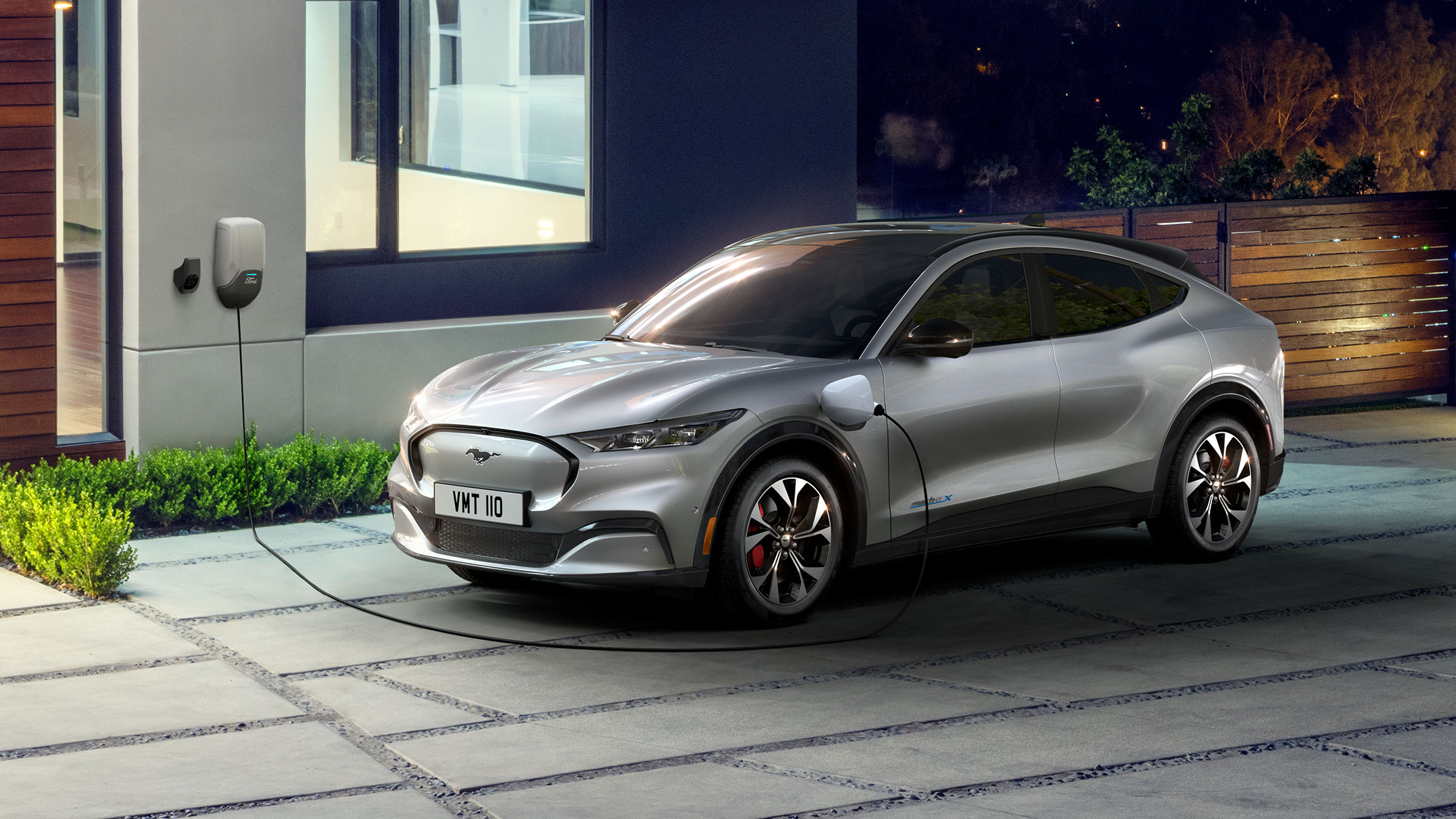 Something incredible has been happening recently, something rarer than a global pandemic and something that I certainly thought I would never see again in my lifetime: Ford’s stock price is rising!

In fact, not only is it rising, it’s up more than 150% in the past year. Imagine telling someone that you could 2.5x your money with an investment in Ford twelve months ago?

Ok, all joking aside, Ford has been on a bit of a run recently, a surprising turn of events for a company widely considered to be one of the dinosaurs of the automotive industry. The most recent boost in its share price came with the announcement that the company is targeting that 40% of its sales will be electric vehicles by 2030. Ford also launched its new F-150 Lightning electric pickup truck, a massive development considering that its F-Series was the top-selling vehicle in the U.S. last year and has been the top-selling truck consistently for more than four decades.

So is this the turnaround we’ve been waiting for at Ford since the start of the century?

Well, not really. Although the Dearborn, Michigan company remains one of the most iconic American brands, it’s now living in a world that’s hostile to its business on a couple of different fronts.

The first is the move away from fossil fuels and the embracing of electrification. Ford’s recent commitment to beef up its EV output might have spurred some short-term interest, but it’s by no means leading the charge towards this gas-free future. We’ve all seen the hype Tesla has been getting over the past few years (more on that in a moment), but virtually all major car manufacturers have made commitments to electrify their fleets by the end of the decade. The key to look out for is the size and pace of the change.

Volkswagen, for example, is planning to sell 1 million electric cars this year alone and is targeting 2025 as the year to surpass Tesla as the leader in EVs, spending over $85 billion on the project — more than double Ford’s financial commitment in half the amount of time.

Secondly, and more relevantly to this market perhaps, is the razor-thin margins Ford operates under. While the U.S. market was propelled by big manufacturers back in the heyday of Ford at the end of the last century, it’s the super-nimble software and software-as-a-service (SaaS) companies that have investors’ hearts at the moment.

Ford might have pulled in over $155 billion in revenue in 2019 (a fairer, pre-pandemic figure), but according to a recent report from Chartr, its profit margin over the last decade has averaged at just 2.7%. This leaves incredibly little room for error and any unforeseen bump in the road — like a rise in material costs, for example — will eat further into the already slim profits. If we look at some of the giants of today’s market, almost none of which are manufacturing companies, we can see much beefier margins. Amazon reported a gross profit margin of close to 40% for 2020. Facebook, on the other hand, reported a gross profit margin of over 80% for the year.

This is even the reason, in part at least, why a car company like Tesla is currently commanding such a bigger valuation than the likes of Ford, even though Ford sells more vehicles in a quarter than Tesla can manage in an entire year. With millions of hours of data collected from its self-driving features and the ability to roll out revenue-generating initiatives like battery rental schemes, Tesla has much more room to play around with in terms of diversifying its cash streams away from the margin-squeezing business of car manufacturing.

Whether that makes Tesla worth its current valuation is an argument for another day.

However, considering all of this, one could make the argument that the $30 billion Ford has committed to its electrification efforts make the project all the more serious. With such little cash to play around with in terms of increasing research and development (R&D) efforts, such a big outlay into this project reflects confidence in Ford that this project will be worthwhile.

The phrase “jump or be pushed” comes to mind all of a sudden.