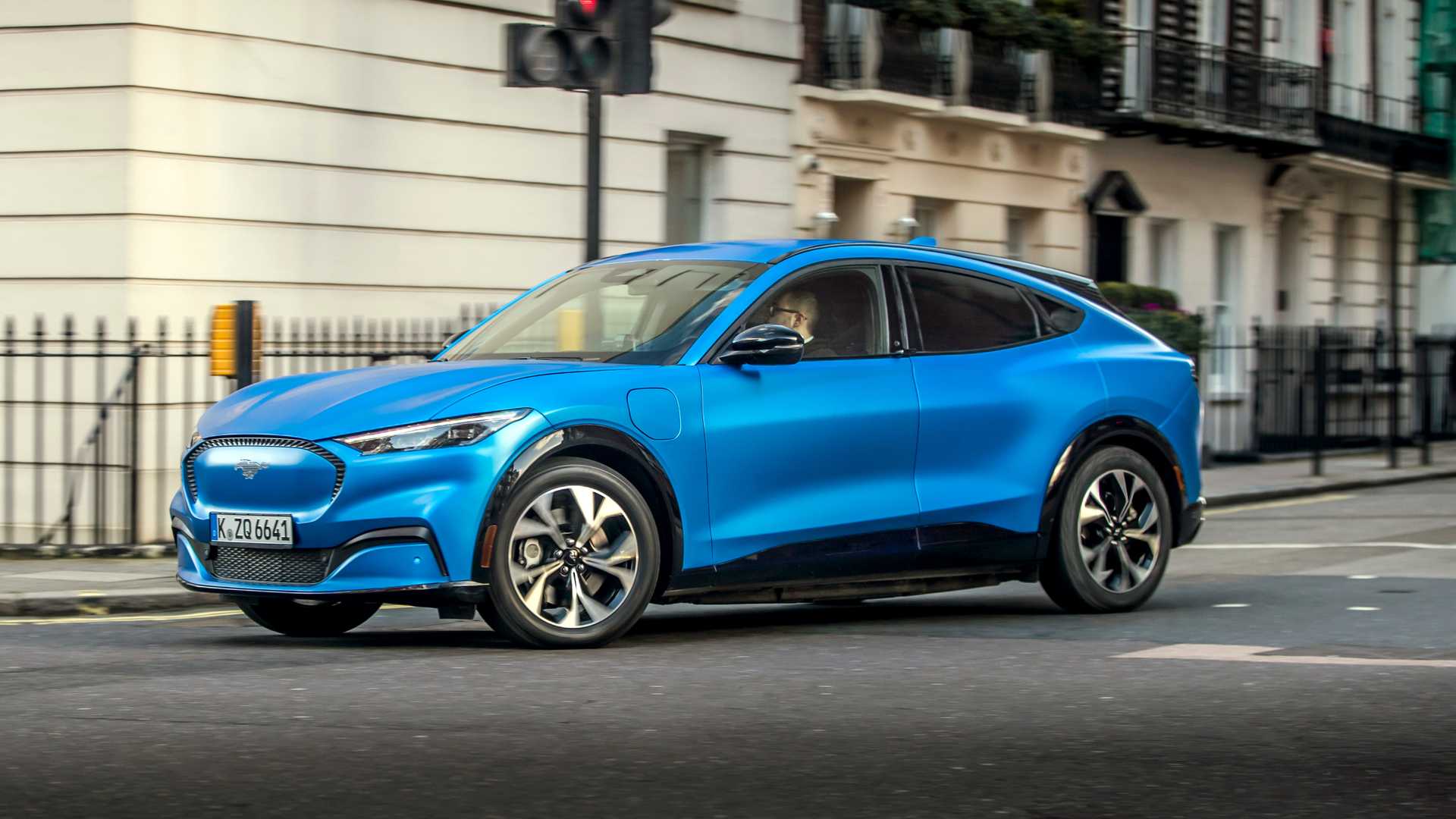 What Happened On The Stock Market This Week?

The short-squeeze craze kicked into fifth gear this week, with shares of AMC Entertainment soaring an eye-popping 176%. AMC is quickly overtaking GameStop as the ‘meme’ stock (a classification given to a stock that is heavily shorted) and the cinema group’s latest jump has spooked shareholders over fears there is too much speculative activity in the stock market.

However, the meme-stock rally shouldn’t worry long-term investors as we have learned some valuable lessons from the January short-squeeze frenzy, which is to wait for it all to blow over.

Elsewhere, global vaccine rollouts are picking up pace, meaning that countries across the world are opening their borders to foreign travelers, signaling a return to normality. As people rush to book holidays, some of our travel stocks are looking like more attractive investment opportunities. Missed our analysis on Booking Holdings and Trip.com Group? Catch up here.

What a year Ford is having! The iconic automaker's stock has almost doubled since the start of 2021 due to a gradual pick-up (no pun intended) in sales and a $30 billion investment into its EV efforts. This week, Ford reported a 4.1% year-over-year increase in general sales for May, with SUVs having their best May sales in 18 years. However, investors were really taken by the 184% surge (again, no pun intended) in EV sales, with more than 10,300 electrified vehicles sold last month. The company also reported that it had received more than 70,000 orders for its new F-150 Lightning truck, but investors should be careful not to get too caught up in the hype. Check out our recent Daily Insight on the razor-thin margins that Ford has to deal with.

Lemonade shares have rallied 62% since mid-May, and this week it is rising due to short-squeeze interest in the meme stock. The company certainly meets some of the criteria short-squeezers are looking for as roughly 22% - 23% of the insurance disrupter’s float is currently being sold short — compared with around 3% for the average S&P 500 company. Lemonade is also in recovery mode after a negative reaction to its Q1 earnings report sent the stock plummeting in May. Investors are most likely realizing the full potential of the New York-based firm, especially for its next exciting product, Lemonade Car, which offers motor insurance.

Investors can thank an earnings beat for the stock soaring this week, with the SaaS company posting subscription revenue of $108 million, up 40% year-over-year. Smartsheet’s strong results prove how its products are becoming a vital component of businesses’ technology stack. Even though Smartsheet is still burning cash since it went public in 2018, operating losses are reducing, coming in at 10% of revenue in Q1, down from 16% a year ago. Despite the ongoing losses, which Smartsheet attributed to scaling their sales and marketing line, shareholders are happy with the company spending their money to expand.

Where do we begin in explaining why Tesla shares are down this week? A report stating that its vehicle orders in China steeply declined from 18,000 in April to 9,800 during May shocked investors. What’s more, data emerged this week which showed that global sales are down across the board. Meanwhile, the EV maker also had to recall nearly 6,000 of its cars due to loose brake bolts, all of which caused the stock to dip. Even news that Tesla might be opening a restaurant chain was not enough to please investors as shareholders remain focused on the company’s mounting issues.

Roku stock may be down as investors look unfavorably on it pumping cash into original content efforts. Following on from its Quibi content acquisition earlier this year and exclusivity deal with Saban Films last week, the company launched ‘Roku Recommends’ yesterday which will give it extra original content to stream. While this may sound like a positive thing, shareholders are getting worried that Roku is trying to compete with streaming giants, which could be costly. It seems investors want Roku to stay in its lane: being a brand agnostic tool. Yet, with 70 million subscribers as of Q1, it might be able to pull this off.