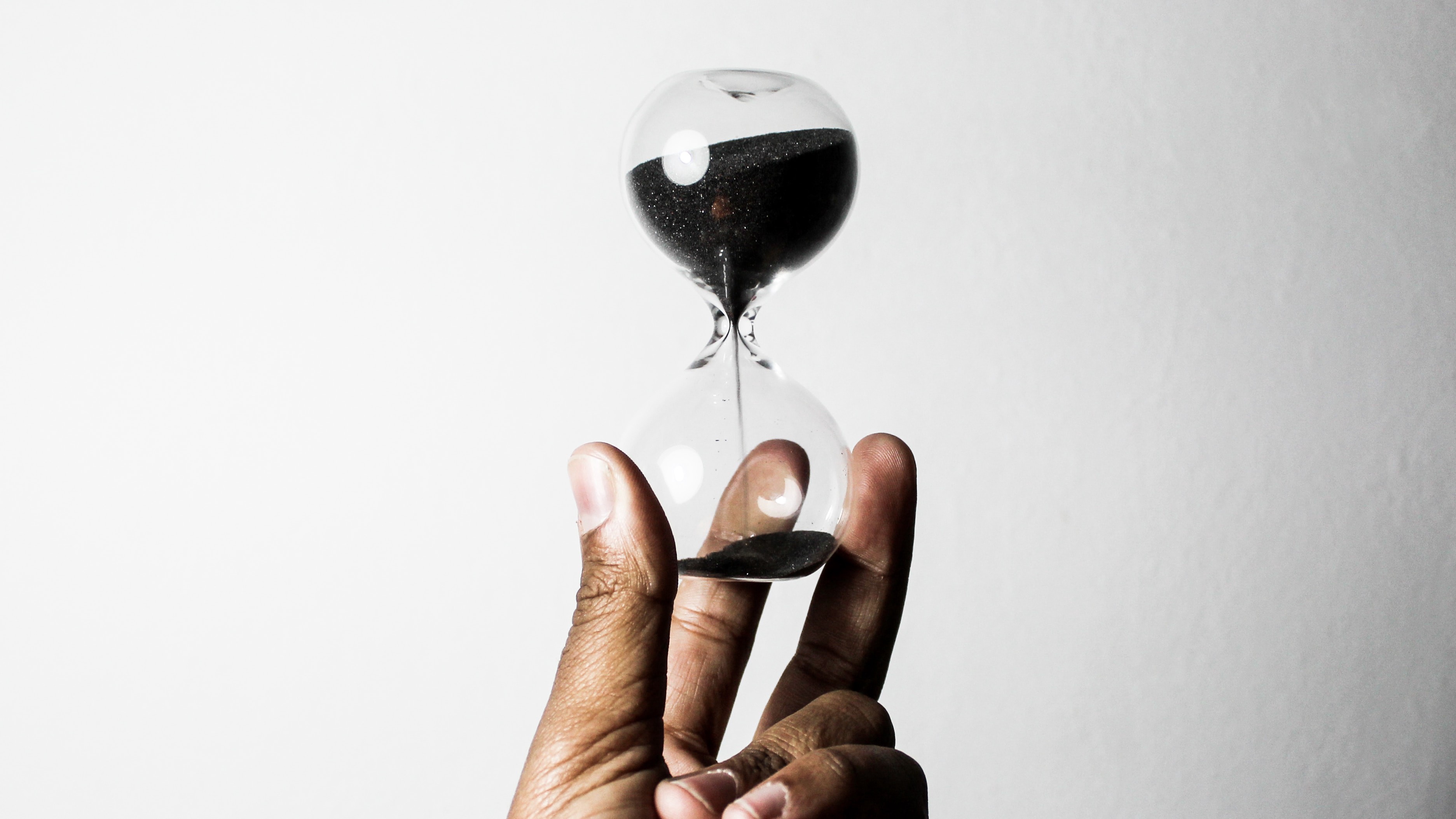 The Power of Patience

Last night, U.S. electric truck company Lordstown Motors said there was “substantial doubt” regarding its ability to continue “as a going concern” in the next year. The announcement comes as the company reported problems funding the production of its Endurance pickup truck. Lordstown said that it now expects to only be able to produce half the trucks it had previously forecast and needs additional capital to execute that plan.

Lordstown was founded in 2018 and named after the plant in Lordstown, Ohio that the company took over from General Motors. At the time, GM was facing criticism from the Trump administration for leaving the plant idle. Lordstown was highlighted as an example of bringing manufacturing jobs back to the United States, with CEO Steve Burns visiting the White House in September and then-Vice President Mike Pence speaking at the unveiling of their Endurance truck. General Motors later forgave the purchase obligation of the plant in exchange for a 4.5% stake in the company.

Lordstown was one of a number of eclectic vehicle manufacturers that went public last year through a reverse merger with a special-purpose acquisition company (SPAC). In their initial presentation, the company had predicted that they would sell 2,200 vehicles in 2021, rising to over 100,000 units in 2024. This, the company said, would give them a 3.5% share of the pickup truck market and over $11 billion in accumulated revenue over the next 4 years. They also noted that there would be “no additional capital requirements expected between PIPE and going to market” and that “current plans assume no new products and there is significant upside with introduction of additional new identified products”. It’s worth noting that these predictions would not have been allowed had the company followed the traditional IPO process.

From The Wall Street Journal:

In its filing Tuesday, Lordstown Motors disclosed that it had conducted an evaluation while preparing its 2020 financial statements and concluded there were substantial doubts as to the company’s ability to continue as a going concern in 2021. The company’s independent auditors shared the doubts, Lordstown Motors said in the filing.

Lordstown Motors also said in the filing that it found material weaknesses in its internal controls over financial reporting that could have led to material misstatements in its financial statements.

Lordstown had raised $675 million from its reverse merger last year, with the deal valuing the company at around $1.6 billion. The stock was trading as high as ~$27 earlier this year. The news yesterday sent the stock down over 16%, with further pressure on the price this morning.

Until yesterday, I hadn’t taken a proper look at this company and only knew it as one of the numerous companies looking to challenge the likes of Tesla in the electric vehicle market. However, with only the small amount of research I’ve done this morning, I would be worried about the company's future. The predictions the business gave in its initial presentation appear wildly optimistic, particularly given the complexities of tooling a factory for mass production of electric vehicles as well as the highly competitive nature of the market. Shareholders on Twitter last night seemed to be hoping that the company’s fortunes would be reversed by some sort of WallStBets-inspired short squeeze. That could very well happen, but it’s not a very solid investment thesis.

Without in-depth knowledge of the business, I’m not going to rush to judgment here, but I do think this episode highlights the importance of patience when it comes to investing — particularly in companies that are not yet generating revenue (or even have a viable product). At MyWallSt, we’ve generally followed a self-imposed embargo on adding new stocks to our shortlist until they have produced two quarterly reports as a public company. We do this for a few reasons.

Firstly, there can be a lot of hype surrounding newly-public companies, regardless of how they come to market. Often investors are so eager to get in on the ground floor that they ignore the fundamentals and are willing to essentially pay any price. This really isn’t a great way to invest. Giving the market (and ourselves) a few months to observe the business as a public company is far more prudent. Sure, we may miss out on some gains, but in many cases, we avoid substantial losses.

Secondly, there’s typically a lock-up period when insiders are prevented from selling shares right after an IPO. In the case of SPACs, there can be other concerns. SPACs generally provide shares, warrants, or other rights to non-investor parties, like sponsors. These can be highly dilutive to the existing shareholders and can be difficult for novice investors to understand. I have seen multiple examples of shareholders (even professional analysts) misquoting the market cap of a business because they didn’t understand the terms of the merger.

This isn’t a SPAC hit piece by the way. Like traditional IPOs, there are bound to be winners and losers. As a fairly novel way for businesses to go public, there’s probably more obfuscation going on than one would typically expect in an IPO, but that’s not to paint all the businesses that use this method to market as corrupt or fraudulent.

Moreover, I think it’s important for investors to remember that there’s no real need to rush into an investment in these businesses. If a company is going to be a great long-term investment, spending a few months watching from the sidelines isn’t going to mean you’ll completely miss the boat. Shares will rise and fall over the course of time and there’ll always be opportunities to buy in at reasonable prices. If, however, you’re absolutely set on owning shares from Day 1, perhaps purchase a very small amount. I call this a “dip the toe” investment, where I would put in less than 1% of my total capital into a company, just to see how things play out.

I leave you with this quote from Tom Engle: