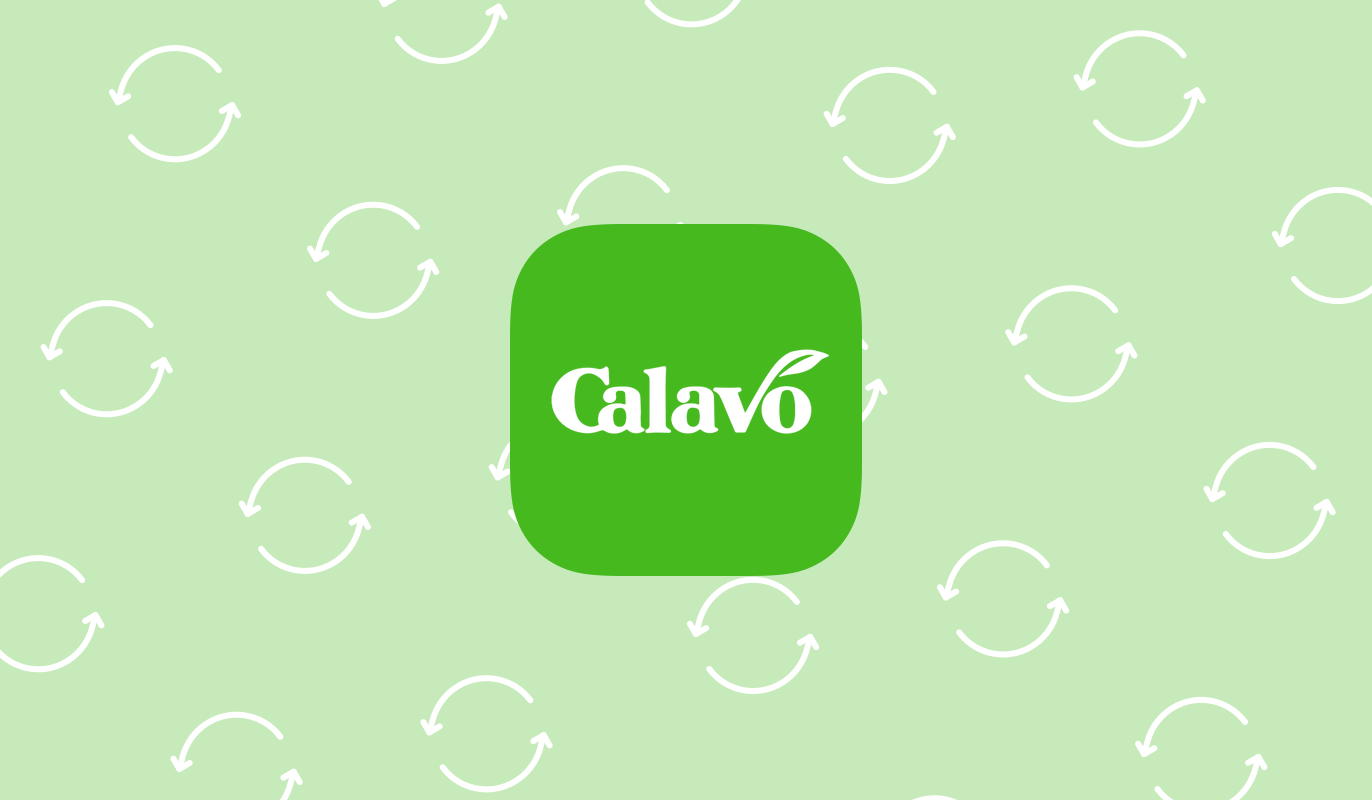 If you've ever been to a Chipotle Mexican Grill, you know that guacamole is extra. Every time you ask for it, the worker behind the glass is obliged to say "just so you know, guac is extra". You don't even flinch, you nod, you've grown to accept this fate. Undoubtedly, this response is mimicked every day by thousands of burrito-lovers across the country because, in their minds, guacamole is essential to burritos, so they'll spend the additional $1.95.

A willingness to pay a guacamole tax is a reflection of the frantic love avocados have garnered in the last 10 years, but this wasn't always the case. When the Mexican fruit debuted in the United States back in 1913 it was called an 'alligator pear' and could barely find any buyers. Despite this, more and more farmers continued to grow them, hoping to drum up demand in the 1920s. To this end, the California Avocado Society took out ads in The New Yorker and Vogue, where it was dubbed the 'aristocrat of salad fruits', planting the early seeds of its superiority complex. To further solidify a marketing strategy, the California Avocado Growers' Exchange was founded, eager to create a unified brand that consumers could trust and rely upon. Through the years, they've done just that, renaming themselves Calavo and placing this name upon the highest grade of avocado varieties produced every year. By doing so, Calavo has become synonymous with quality and ridden the growth of avocados to the tune of a 13% CAGR over the last 11 years.

Prior to Calavo's stock being added to the MyWallSt shortlist in January of 2018, it was operating in near-perfect conditions. Not only was avocado toast the talk of the town but a lean harvest in 2017 meant avocados were scarce and consumers were willing to pay a premium. As the stock approached all-time highs, investors looked back upon a food company that had managed 250% sales growth over the last ten years and assumed all signs were pointing up. Unfortunately, the avocado trees had other plans.

Avocados from Mexico, which reach peak season in January as opposed to July in the United States, were bountiful. Suddenly, avocado volumes surged by 53% and prices fell for 12 straight weeks. Calavo, which generates 55% of its revenue from avocados, was devastated and the stock fell 30%. This instance is a reminder that Calavo is not a tech company or a bricks-and-mortar store and can suffer significantly at the hands of a variety of ever-changing and sometimes unpredictable factors such as labor shortages, tariffs, changes in climate, crop yield, and a global pandemic. This means that the stock has more noise or volatility than others and can make you second guess an investment, especially if it's only been a few years. However, Calavo's investment thesis is still intact for long-term thinkers and is even making moves to shore up its short-term prospects which will help nervous investors regain their confidence.

At the heart of Calavo's portfolio is its avocados and other fresh produce but over the last few years, the company has been expanding its other two segments: the Renaissance Food Group (RFG) and Foods. RFG makes meals and prepared fruit and vegetable snacks, while Foods produces guacamole, hummus, and salsa. Importantly, both these segments manage much better margins than their Fresh counterpart, meaning their growth has a measured impact on the company's bottom line. They're also less volatile, helping stabilize revenue and add a much-needed dose of predictability. In its most recent quarterly report, RFG sales increased by 3% year-over-year, while Foods increased by 16%.

On top of this, under its new CEO James E. Gibson, the company has a renewed focus on profitability and has committed to pushing these segments further by adding new products and regions. The Foods segment has already seen considerable success in Asia and will be launching in Europe in the coming year. Gibson believes the acceptance of these products, particularly guacamole, will open the door for the company's avocados abroad. This opportunity could be especially exciting in places like China, where avocado consumption has doubled every year.

While Calavo's volatility can make this stock difficult to love, at its heart is the beloved avocado which is expected to see its consumption rise by a 4% CAGR over the coming 5 years in the United States alone. With its consistent management team of experienced growers, dedication to finding new markets, and modest dividend of 1.66%, it's still worthy of being considered a buy-and-hold stock.

In light of Calavo's recent performance, we have updated our comments on the stock. To read them, click on the stock button below.