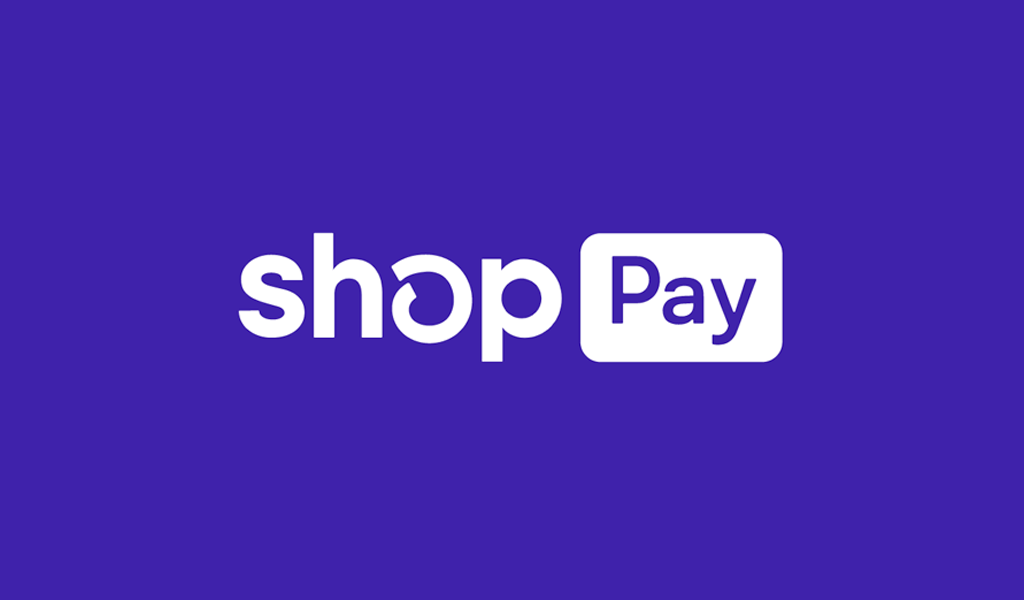 What does that all mean though?

A lot of volatility, growth stocks soaring, and plenty for us to catch up on, that’s what!

Amazon (AMZN) had better watch its back because Shopify is gunning for that e-commerce crown with its latest expansion. Shop Pay — reportedly the highest-converting checkout on the Internet — was previously only available to those using Shopify’s online store, but will now be expanded to include Facebook and Instagram later this summer, followed by Google in late 2021. The idea is to make Shopify’s checkout more accessible to independent brands that can benefit from Google and Facebook’s billions of daily users. This will be a big step in Shopify’s growth as it expands beyond its core products.

Sometimes stock prices move on some major excitement such as an acquisition or a new product. But that’s not the case for Bill.com this week, which is soaring off the back of a host of fresh new analyst coverage, including Goldman Sachs. Retail investors like to follow analysts who devote the entirety of their attention to one company, as it gives them the comfort of having an expert regularly ‘audit’ their investments. However, it’s important to not get too bogged down on the day-to-day analysis of a company as it can go against a long-term buy-and-hold strategy.

An improvement in overall market sentiment towards growth stocks has seen Twilio rise. The cloud communications leader had a tough start to 2021, down 20% from its all-time highs. However, investors are rotating back into growth stocks and, given Twilio’s Q1 results reported last month, it’s no surprise to see its popularity grow. First-quarter revenue rose 62% year-over-year to $590 million, blowing past a consensus analyst forecast for revenue of $533 million. Despite this bullishness, recent volatility in the market has made it difficult to discern whether there will be any consistent short-term momentum among growth stocks.

A number of factors have contributed to the famous gamer’s dip this week, including fears among investors that further returns to ‘normality’ will result in slower revenue growth. After all, parents want their vaccinated kids to go outside again. But what really rattled investors was the company’s sparse showing at the annual E3 gaming conference. Instead of showcasing any of the 90+ titles it has in the pipeline, the firm hosted a corporate responsibility panel on equity and inclusion. While admirable, this was probably not an appropriate platform and its share price is suffering for it. Take-Two Interactive was the subject of our latest Stock of the Month podcast. Listen in here.

Hindenburg Research’s latest short report has taken aim at the betting giant. The activist short-selling firm alleged that SBTech, a subsidiary of DraftKings, generates significant revenue from questionable gambling practices in overseas markets. DraftKings has refuted the claims, hitting back that it is in Hindenburg’s interests, as a short seller, to tank DraftKings stock. Now, an epic struggle is beginning to unfold between short-sellers and retail traders as DraftKings has caught the eye of the infamous subreddit, r/WallStreetBets. It looks likely to become the target of another GameStop-esque short-squeeze. Brace for volatility folks.