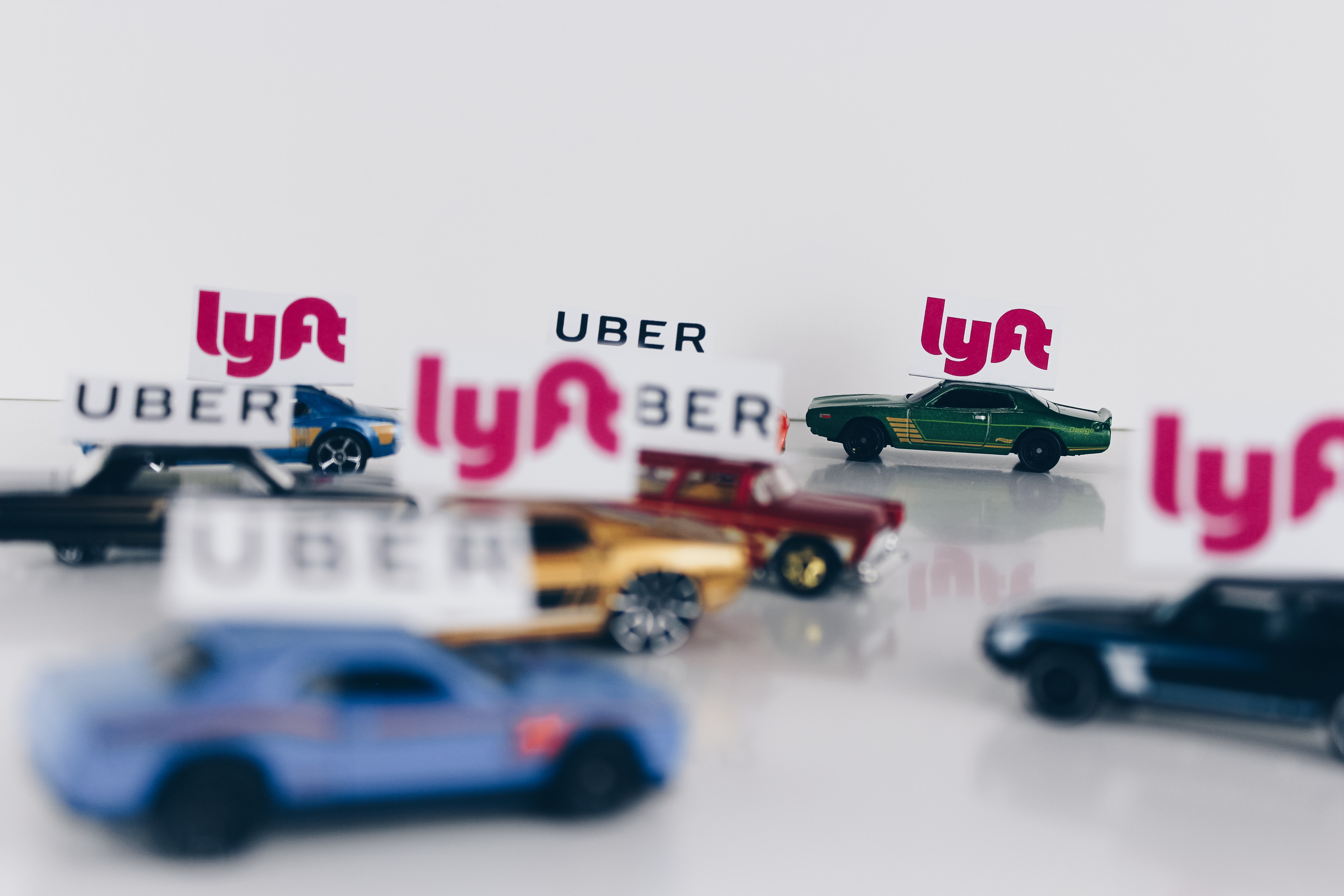 Uber Had Better Watch Out

Today’s Insight is a follow up from the one I wrote yesterday on Uber.

In Ireland, we don’t have Uber. I know some readers are going to argue that we do have Uber (and technically we do), but the company never launched UberX here — the service that lets anyone with a car and a background check become a driver. Instead, Uber here functions as just a taxi-hailing app and seems to have all but surrendered the market to FreeNow, another taxi-hailing app owned by BMW and Daimler.

The first time I used FreeNow (previously known as Hailo) many years ago, I understood what Arthur C. Clarke meant when he said, “any sufficiently advanced technology is indistinguishable from magic”. At the time it really was magic. You pushed a button, and a taxi arrived a few minutes later. You didn’t even have to have cash-on-hand. It was all linked to your credit card. I was genuinely amazed. My use of taxi’s skyrocketed. It was so simple. So frictionless.

However, soon enough, the flaws in the system started to show.

During rush hour, pressing that magic button meant you’d be staring a screen for ten minutes until the app politely apologized that there were "no drivers in your area". There were, but they were waiting down the road at the taxi rank, knowing they’d soon get business and avoid the 20% cut FreeNow was charging. Same with when it rained. And when it rained, other legacy problems remained.

About two weeks ago, I was in the city center on a miserably rainy night. I hailed several taxis down, all of which refused the fair because it wasn’t a long enough journey. This, by the way, is illegal, but the law isn’t what’s written, it’s what is enforced. It’s an experience I’m sure many people all over the world have shared, and probably one of the reasons that there wasn’t much public sympathy for taxi drivers when Uber started muscling in on their business.

One of Uber’s great achievements was that it harnessed technology to utilize cars and labor in order to match demand. Surge pricing, for example, was a brilliant way to ensure that the more people were looking for a ride, the more drivers would be operating. It’s something that fixed pricing models didn’t account for. Yes, I want to know that I’m not being ripped off, but at the same time, when it’s raining and I want to get home, I’m happy to pay more.

TfL’s decision to revoke Uber’s license in London is one that is clearly designed to try to get the tech company to toe the line in terms of passenger safety. But what about all the other problems? What about undermining working conditions? Or using technology to hoodwink regulators? Or clogging up city streets?

Some have called for the establishment of a “driver-owned” alternative like what was set up in Austin after Uber was booted out of town.

In fact, I think they could take it one step further. Talking to ReCode in 2018, Uber CEO Dara Khosrowshahi said the company wanted to be the Amazon of transportation — not just in terms of ride-hailing and scooter rental, but also in terms of public transit. Your whole journey from your door to destination could be organized by Uber, including busses, trains, the subway, etc. Wouldn’t that be great?

Well, why then couldn’t we do things the other way around? Why couldn’t a progressive and innovative transportation authority (and TfL is certainly that), add ride-hailing. They could pay drivers fairly, ensure public safety, and integrate with other forms of transit to try to minimize congestion. And they could force the Uber’s of this world to play by the same rules.I’m not saying this is the best solution. In fact, there’s plenty of obvious problems. However, the current systems aren’t working, and Uber better watch out, because someone, someday, might just try this.

Happy Thanksgiving to our American users. Apologies for putting you through this very Eurocentric Insight.