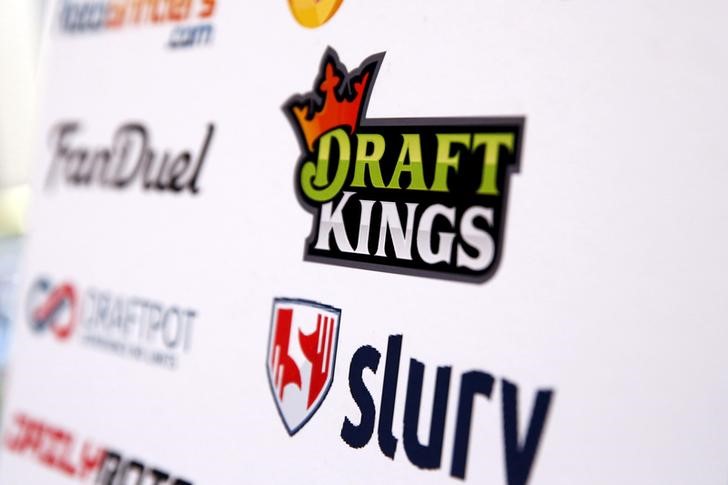 Our Thoughts On Hindenburg and DraftKings

I had planned to do a First Look this week on Celsius Holdings, a company that provides “thermogenic calorie-burning beverages” and has seen its stock price increase more than 10-fold in the past twelve months. However, I’ve been struck down with illness over the last few days and will have to delay that until next week. (Surviving on chicken broth and paracetamol doesn’t get my creative juices flowing).

Instead, here’s a quick summary of my thoughts on the recent short report by Hindenburg Research on DraftKings. I covered most of this on this week’s Stock Club podcast (this is going live on Friday), but here are my notes for those that just can’t wait.

Hindenburg’s report can be broken down into two main arguments.

The first is that DraftKings trades at a high valuation relative to peers and that its current marketing and promotions spending is unsustainable. There’s nothing really new here — this is the basic bear thesis for the stock.

In short, the market is pricing in perfect execution of a business with a stellar brand in a new market subject to intense competition and fraught with regulatory uncertainty. As we will show, we think the company is standing on several landmines that will inhibit its ability to fulfill the market’s lofty expectations.

The second part of the argument relates to SBTech, a Bulgarian software company that was effectively acquired by Draftkings when it came to market through a SPAC in 2020. SBTech essentially provided software for online sportsbooks, a turnkey solution that allowed sportsbooks to manage their customer accounts and payments.

At the time of the merger, SBTech represented about 25% of the combined entity's revenues. However, given DraftKings’ rapid expansion, that now sits at about 10%.

Hindenburg alleges that SBTech had previously been providing their solutions to online sportsbooks in countries where online gambling is illegal — like China, Vietnam, and Thailand.

Furthermore, Hindenburg says that in 2017, one of the key employees in SBTech left the company and founded a new business BTi (later renamed CoreTech) that now essentially operates as a front for these operations.

It’s hard to know exactly what to make of all this. I’m not a lawyer and certainly don’t know anything about corporate governance laws in Bulgaria. I suppose the most important thing to know is whether DraftKings is still exposed to such activity and whether they disclosed such information (if they even knew it) to regulators.

A lot of what is claimed in the report seems unsubstantiated to me. Hindenburg says they spoke to “multiple former employees” which could mean anything more than one. Obviously, none of them are named.

Some of what is presented as proof is anything but. For example, a “Betway branded gaming site targeting Thai and Chinese players” has a BTi logo on its site and offers it in the Thai and Mandarin languages. Just because a dodgy gambling site has a company's logo on it is hardly proof they are partners and there are plenty of people outside of China who speak Mandarin. In a similar example, they claim that the software’s ability to accept Vietnamese Dong is proof of operations in Vietnam.

I might be being a bit hard on the author here and cherry-picking some of the more silly examples, but I’m not seeing any real hard evidence that DraftKings is actively engaged in any illegal “black market operations”, as the title of the piece suggests. It’s all rather convoluted.

I’m of the opinion that DraftKings acquired SBTech primarily because it wanted to own and develop its own sportsbook backend software — not because of any overseas revenue that may be attached. Without any more details, I wouldn’t be rushing to change my opinion on DraftKings as a long-term investment.

Users are encouraged to read the full report for themselves and make their own judgments.