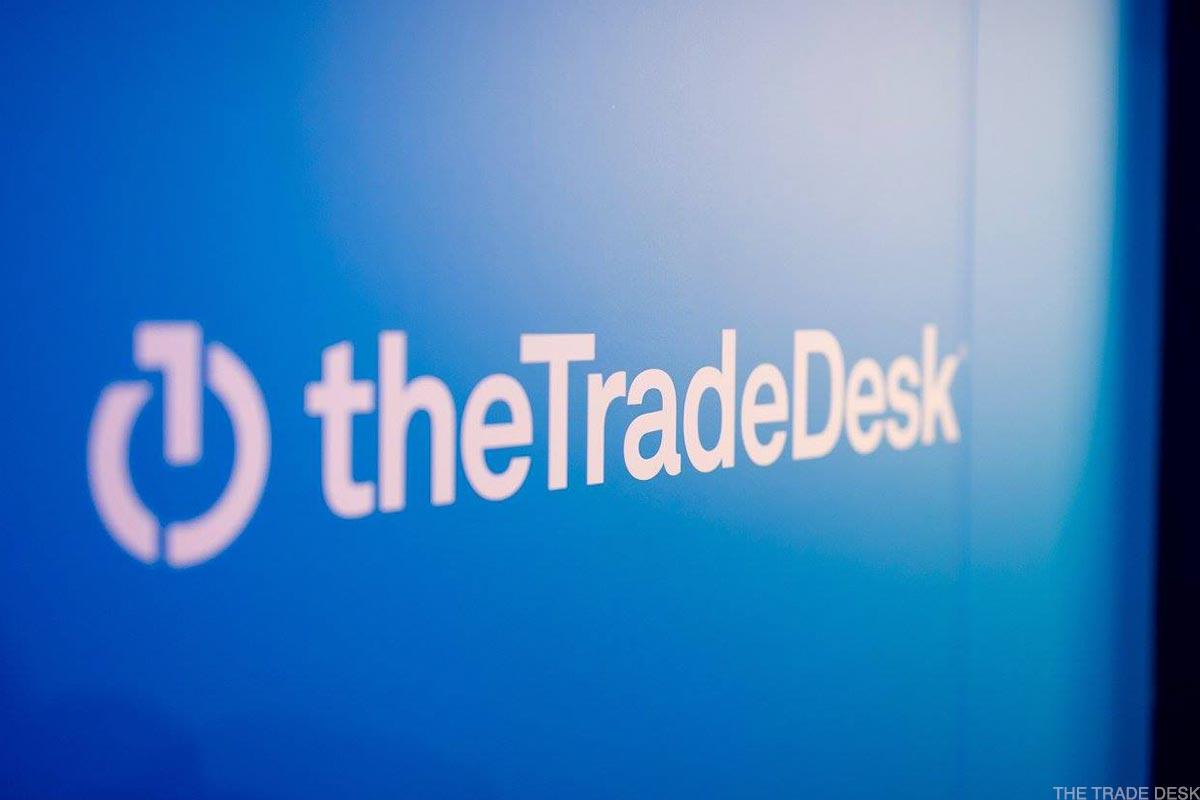 The Trade Desk Gets A Big Reprieve

Most major indexes were on the up this week in response to easing concerns over rising inflation. On Thursday, major indexes notched record closes after President Joe Biden’s $1 trillion infrastructure plan was agreed upon. The new measures aim to fuel the recovering economy, create more jobs, and help close the “digital divide” by expanding internet connections across the U.S.

Meanwhile, company earnings reports show how they are coping with supply and labor bottlenecks. For example, FedEx’s impressive results were overshadowed by rising labor costs as the company struggles to find new employees. Over in the land of Big Tech, Microsoft became the second U.S. company to join the $2 trillion market cap club after it unveiled Windows 11 on Thursday.

The Trade Desk and a host of other ‘ad-tech' companies got a boost on Thursday after Google announced that it would delay its plans to phase out third-party cookies from its Chrome web browser until the end of 2023. The end of third-party tracking cookies is seen as a win for consumer privacy but an existential threat to companies that depend on targeted digital advertising. This new delayed schedule will allow Google to work with advertisers and "is important to avoid jeopardizing the business models of many web publishers which support freely available content," according to a blog post by the company.

There were no big updates for ShotSpotter specifically this week, but a commitment from President Biden to curb the recent rise in gun violence seems to have indirectly boosted the stock. On Wednesday, Biden and Attorney General Merrick Garland announced tougher enforcement policies for federal gun control laws, as well as new guidelines to help cities and states make better use of federal COVID relief funding to combat gun violence. It seems that investors are expecting companies like Shotspotter to benefit from this new focus on prevention considering that this is essentially the company’s raison d'être.

Shares in the brand-agnostic company jumped after the Wall Street Journal hinted that Comcast might be considering an acquisition of Roku. It’s important to note that these suggestions are completely speculative and a Roku acquisition would be quite expensive for Comcast, but that didn’t stop the stock from getting a bit of a bump anyway. As Roku has expanded to become a real rival in the video content space, interest from large players proves just how successful the firm has been. Meanwhile, Roku products were sold at significant discounts during the Amazon Prime Day event this week, with the service being dubbed as one of the best Prime Day deals.

Shares in the popular microblogging site gained thanks to Twitter launching new products, Super Follow and Ticketed Spaces, to beef out its subscription offering. Super Follows will provide extra monthly revenue by taking a cut of the fees that users can now charge for access to premium content. With Ticketed Spaces, creators can charge for access to one of the app’s social audio rooms, a great addition considering that rivals Clubhouse and Spotify Greenroom are yet to introduce similar options. After numerous users tweeted “I can’t believe this site is free” over the past years, it seems Twitter is finally starting to launch interesting, monetizable services for shareholders to get behind. Read more about the new products here.

The king of e-commerce witnessed its stock dip this week after speculation that sales from its Prime Day event were not as strong as previous years. Although the retail platform said it was the “best Prime Day ever” for third-party merchants, the lack of any big statements about its own successes indicated that traffic might have been softer than usual. Adobe Analytics estimated that sales surpassed $11 billion, up 6.1% compared with last year’s event, which took place in mid-October. However, growth was slower than previous years due to sellers experiencing supply chain disruptions which forced sellers to run fewer promotions over fears they would run out of stock.