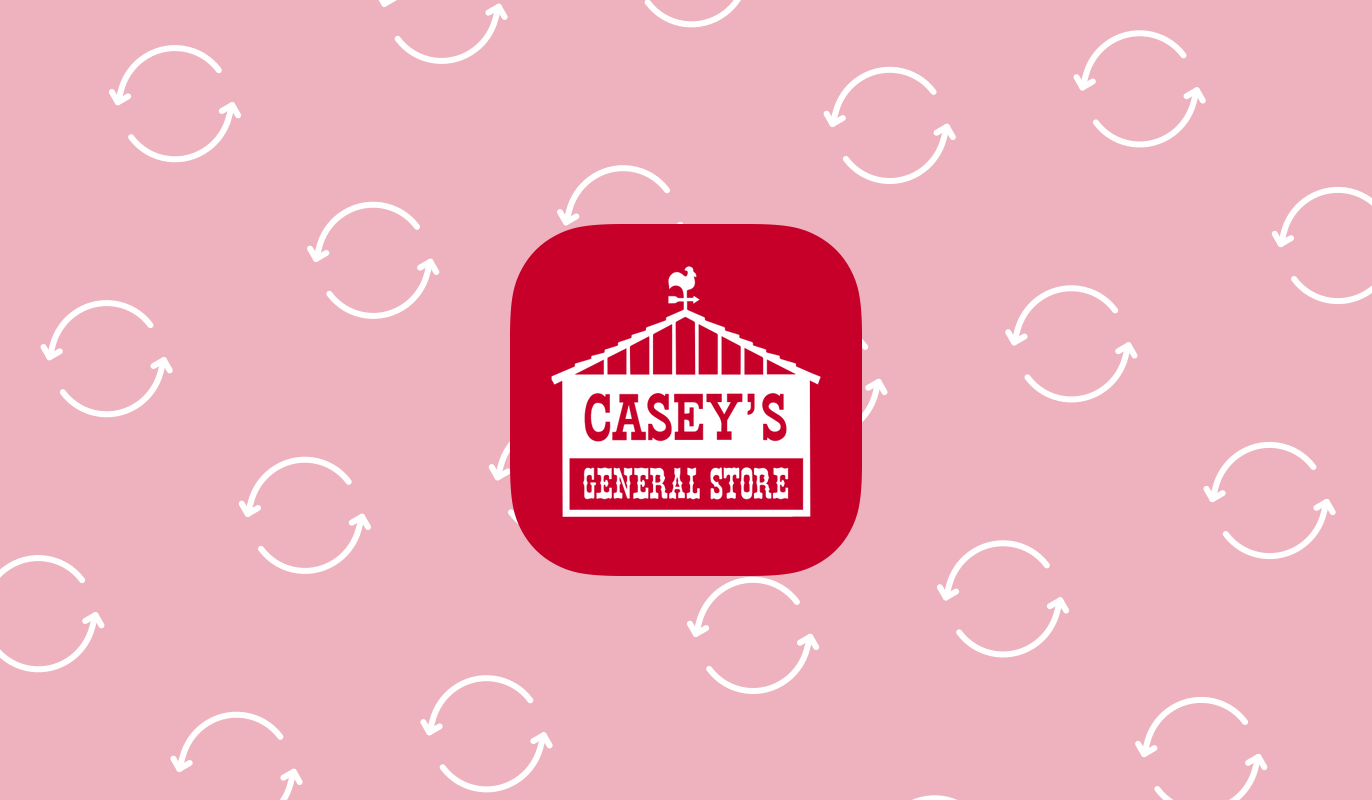 Small-town America is often viewed through rose-colored glasses. TV shows like ‘Northern Exposure’, ‘Gilmore Girls’, and ‘Friday Night Lights’ allude to the charms of living "Where Everybody Knows Your Name" (Cheers took place in Boston but anyway). However, what's not often shown is the reality that for many of these small towns, particularly in the South and Midwest, things are rapidly changing. Aging populations, evolution in the labor market, and a lack of infrastructure are driving big-name businesses away from the rural heartland, leaving many communities without services. This is most clearly seen in Walmart's latest round of closures, shuttering operations throughout rural Illinois, Arkansas, Oklahoma, and Missouri.

However, 60 million people in the United States live on farms or in small hamlets dotted across the nation's rural landscape, so surely there is still a market for essentials? Casey's is here to prove just that.

Founded by a service station manager in the 1960s, Casey's stores quickly took off in the smallest towns it could find. By combining a traditional gas station with a well-stocked convenience store, Casey's was able to turn a profit where others couldn't, thanks to its small real estate needs and diverse range of products. Encouraged by the performance of their fresh donuts and pizza in the 1980s, the company pushed the products nationwide and for many rural communities has become the de facto pizza chain as brands like Pizza Hut, Dominos, and Blackjack have refused to enter the market.

Today, Casey's controls more than 2,200 locations in 16 states but it's not done yet. Despite a slight decline in revenue due to the pandemic, it was far less affected than competing stores thanks to its positioning within less-populated areas and its essential status within many communities. Additionally, same-store sales growth continued trending upwards even as fuel spending dropped, a testament to Casey's branding as a store, not just a service station. Even better, Casey's digital initiatives, such as its app, online ordering, and collaborations with DoorDash and Uber Eats have begun paying dividends, with digital sales increasing by 127% year-over-year.

At the beginning of 2020, the company set a goal to open 345 new stores through construction or acquisition by the end of 2023, representing a 15% increase, and this plan is well underway. In November of 2020, Casey's purchased Bucky's Convenience Stores for $580 million, adding 88 new locations primarily in Nebraska and Illinois. It would appear that the company is interested in further consolidating the fragmented rural market through other such acquisitions.

However, if you're like me, you may be looking to see what fate waits for the company outside the rural market. For the last quarter of a century, American small towns have been on a steep economic decline. While this has helped Casey's secure a dominant position in underserved communities, it also forces me to question the company's longevity over the coming decades as these localities continue to shrink. Luckily, it would appear Casey's is already insulating itself from this seeming inevitability.

Despite more than half of its stores being located in towns with populations of under 5,000 people, Casey's has stated its intent to expand into more populated areas. With its new partnership with Tango Analytics, the company hopes to target midsize, suburban markets with 10,000 to 100,000 people and establish a network of stores. According to Brian Johnson, senior vice president of store development, one-off locations in these areas have often become some of Casey's "most profitable stores" and he believes the company's business model can operate anywhere "from suburban Chicago down to rural communities under 1,000 people".

With its rural revenue secure and considerate expansion efforts underway, Casey's is still a stock worth holding.

In light of its latest moves, we have updated our comments on Casey's. To view them, click on the stock button below.