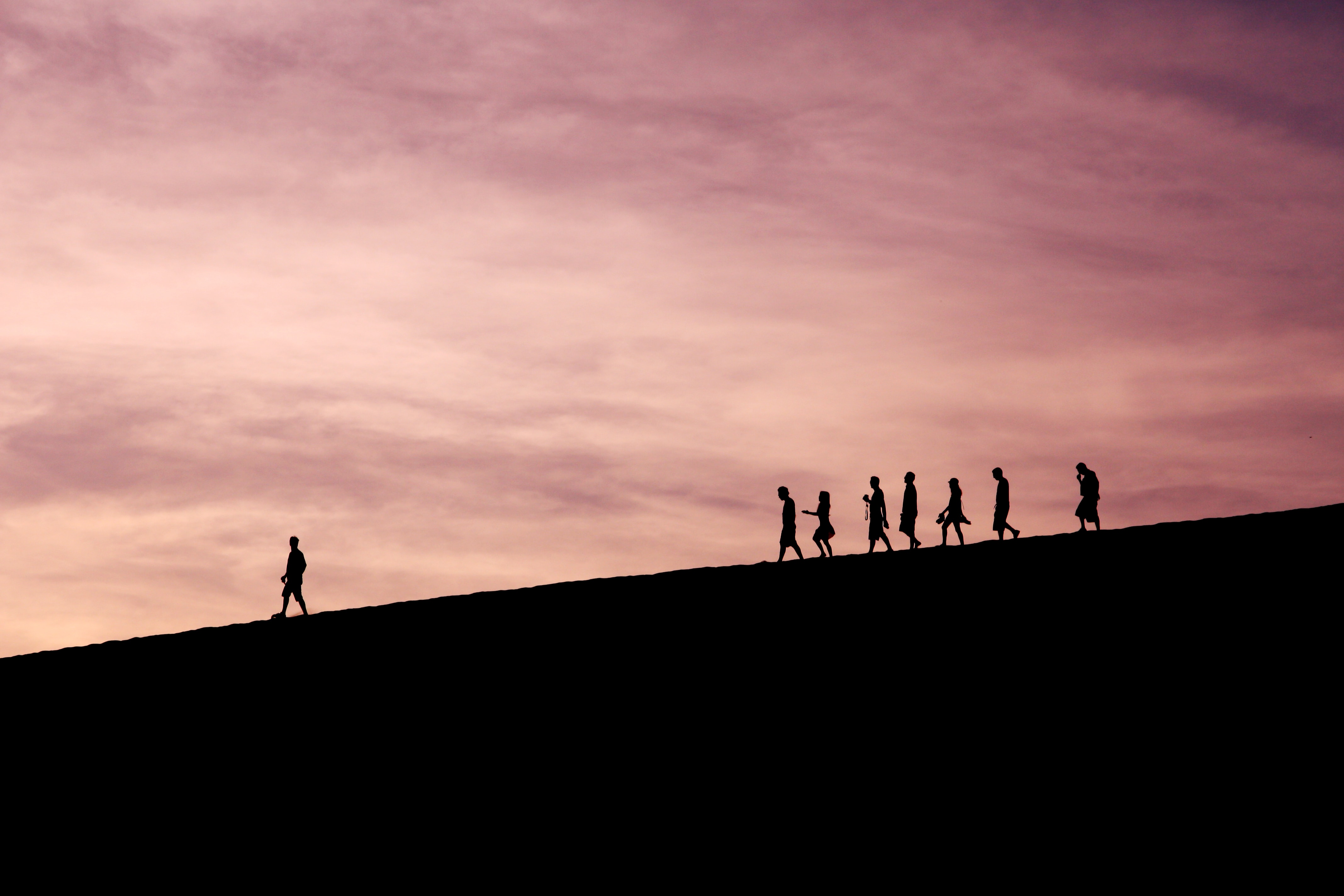 When Is It Time For Founding CEOs To Pass The Torch?

Greetings investors, and a very Happy Thanksgiving to you all! 🦃

A total of 1,160 CEOs in the U.S. left their jobs in the first nine months of 2019; a new record. So that got me thinking about the influence of a founding CEO on a company. A strong, visionary leader can defy all expectations and create something magical. At MyWallSt, it is one of the most important things we look for in a great investment.

Sure, from time to time, we will poke fun at the many eccentric CEOs out there: Elon Musk and his wackiness, Adam Neumann’s God complex, and Mark Zuckerberg’s… well, ‘Zuckerbergness’.

But those stories lose their humor when we see how much damage a CEO’s antics can cause to a company that has thousands of hard-working employees and investors. Just look at WeWork and the thousands of job losses there recently.

Founder-led businesses may have been outperforming other companies in the S&P 500 index by three-to-one over the past 15 years, but for every Reed Hastings, there is a Nick Woodman. That’s not to diminish the GoPro founder’s accomplishments in turning a small camera manufacturer into a $10 billion company at its height in 2014, but looking back, perhaps this is when he should have passed on the reins…

Hindsight is a wonderful thing, but with a current market cap of $600 million and no real prospects other than a buyout — if anyone is willing to pay — GoPro appears dead in the water. The company is hemorrhaging cash and is struggling with debt while its products fail to impress. Rather than making substantial moves away from its singular product, the company made a disastrous foray into drone production, but this division had to be completely killed off due to the fact that the drones kept falling out of the sky. Now, we have yet another HERO camera. Had Woodman stepped down sooner, could all this have been averted?

But when is the right time for a founding CEO to step down? That’s the million-dollar question and perhaps the best example of this lies in the tale of Chipotle Mexican Grill.

Back in 2015, Chipotle was brought to its knees by an E. Coli outbreak that appeared to ruin its ‘Food with Integrity’ motto for good. It needed a turnaround, fast. CEO and founder Steve Ells tried to weather the storm but eventually conceded that he was not the right man for the job and stepped down in early 2018, finding a replacement in former Taco Bell head Brian Niccol. Two years later, the fast-food chain is one of the hottest restaurant stocks in MyWallSt. Its 210% stock rebound can be directly attributed to Niccol’s brand new digital strategy and turning the public's focus towards the company’s return to the basics of using fresh food.

One company we hope can experience a similar story to Chipotle is Under Armour. Its stock has been in freefall for over 2 years now and the company is currently under federal investigation for its accounting practices. Founding CEO Kevin Plank has since stepped down to be replaced by COO, Patrik Frisk, the man that shareholders hope will lead the turnaround plan.

We’ll get back to you in a few years when we know if this was the right decision, much like Ells at CMG.

Many of the top-performing companies out there are still led by successful founders, like Jeff Bezos at Amazon and (despite the occasional bouts of madness) Elon Musk at Tesla. But what happens when things start to turn sour? A CEO who refuses to change their ways when things clearly aren’t working is a CEO who might need to step down.

An important measure in understanding the importance of a CEO should not only be how they brought their companies to the top but what they did when it was at the bottom. Although a company’s founder has to be the best person to build the company from nothing, this does not mean they are the best leader to keep a business afloat in a tough market. Sometimes the best CEOs need to know when their time is up. By putting personal ambitions aside and doing what’s best for the business, a founder CEO may well save their company.

In the end, isn’t that what being a leader is all about?