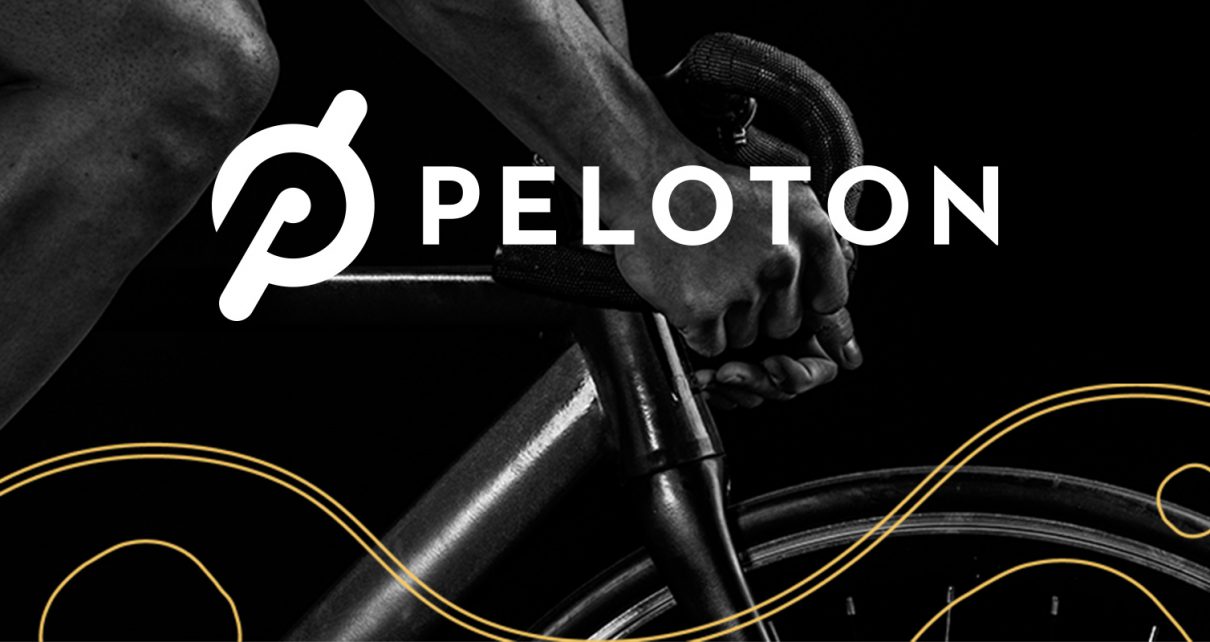 Wondering where the Stock of the Month podcast is? Don’t worry, we’re just a little bit late this month. Rory and James will be back on Wednesday (14th), with a brand new episode.

Famously, when Amazon was seriously struggling in its early days, investors pushed for Jeff Bezos to raise prices in order for the business to survive. Bezos was a student of Jim Sinegal, the founder of Costco, who always preached prioritizing the customers over the bottom line. Bezos resisted the pleas of his investors and instead lowered prices. The strategy worked. Lower prices drove more customers to the site. This, in turn, drove more merchants to the site. This meant there was a larger variety of products, making Amazon a highly convenient place to shop. This, as you would expect, drove more customers to the site. As revenues increased, the company was able to build out its logistic infrastructure, improving the customer experience and lowering costs. Amazon had found its virtuous cycle.

Uber was the first to market in the ride-hailing space. This gave them an early advantage in terms of attracting drivers. The more drivers Uber had using its platform, the lower the wait times were for passengers. This attracted more customers, which meant that drivers were more likely to get work, attracting more drivers. And around and around it goes. Unfortunately, for Uber, its success is now attracting the eyes of regulators.

Peloton’s virtuous cycle should be obvious by now. The more subscribers the company has, the better the service it can offer, paying up for the best trainers and signing partnerships with major celebrities.

However, there is another potential virtuous cycle coming into play.

Peloton currently has 2.08 million Connected Fitness subscribers. These are the people who have either the bike or the treadmill and are paying $39 per month for live and on-demand classes. We know that the engagement on these accounts is huge, with the average Connected Fitness subscriber working out 26 times a month. Of course, we have to assume that’s shared between households using one subscription, but that’s still a real rebuttal of those who think a Peloton is nothing more than a very expensive clothes horse.

So, what happens when these subscribers aren’t at home and need their Peloton fix?

The answer may lie in Peloton’s commercial endeavors, selling their bikes and treadmills to gyms and hotels. Peloton has had a partnership with Westin Hotels for many years now, however, plenty of chains are taking the lead themselves in acquiring bikes to lure customers as travel restrictions ease. Websites like Pelobuddy have shot up to inform travelers of places they can stay that have access to a Peloton. Some hotels are putting them in their gyms, some are even offering rooms with the bike. Blogger Leah Ingram claims that hotels and Airbnb owners are now contacting her directly, asking to be included in her list of Peloton-equipped places to stay. “I recently compiled a list of airport hotels with Pelotons as well. When word got out, hotels emailed me asking to be added, and I’ve even had properties direct message me on Instagram, too.”

Could it be that in the future, you may be able to filter out Airbnb’s that don’t have a Peloton? That’s admittedly pretty speculative, but there is certainly a trend emerging, and hotels are seeing Peloton as a way to attract well-off holidaymakers and business travelers.

Last year, Peloton announced the $420 million acquisition of Precor, a major provider of fitness equipment to the hospitality industry. While the company noted that the acquisition would help them boost production and lower waiting times, the acquisition came with a cherry on top. Precor had business relationships with many hotel chains and an experienced commercial sales team.

Here’s where the virtuous cycle comes into play. From CFO Jill Woodworth, speaking at the JPMorgan TMT conference in May (I’ve made some minor edits for clarity):

“We’re excited that Precor’s DNA is commercial sales. And they know how to sell commercially and sell commercially in a lot of markets all over the globe today. So we have inherited an amazing commercial sales team. As you know, prior to the Precor acquisition, the commercial business was little more than an afterthought to us. But what's so interesting about commercials is that it has a two-pronged opportunity for us. One is obviously the bikes that we’re placing, whether it be in a hotel and in the future, hopefully, colleges, universities and corporate campuses and residential buildings. But we sell bikes by putting those bikes in hotels. We sell bikes to consumers who trial in the hotel, and they go home and they purchase. In fact, I think the latest I saw was that for every bike we placed in a hotel, we sold at least seven bikes to a consumer as a result of that.”

Now, that figure isn’t well qualified. It’s almost like an offhand remark. However, if chains are keen to get Peloton’s in their hotels, and people who use those Pelotons are buying them and then seeking out hotels that have them...that’s a pretty powerful flywheel.