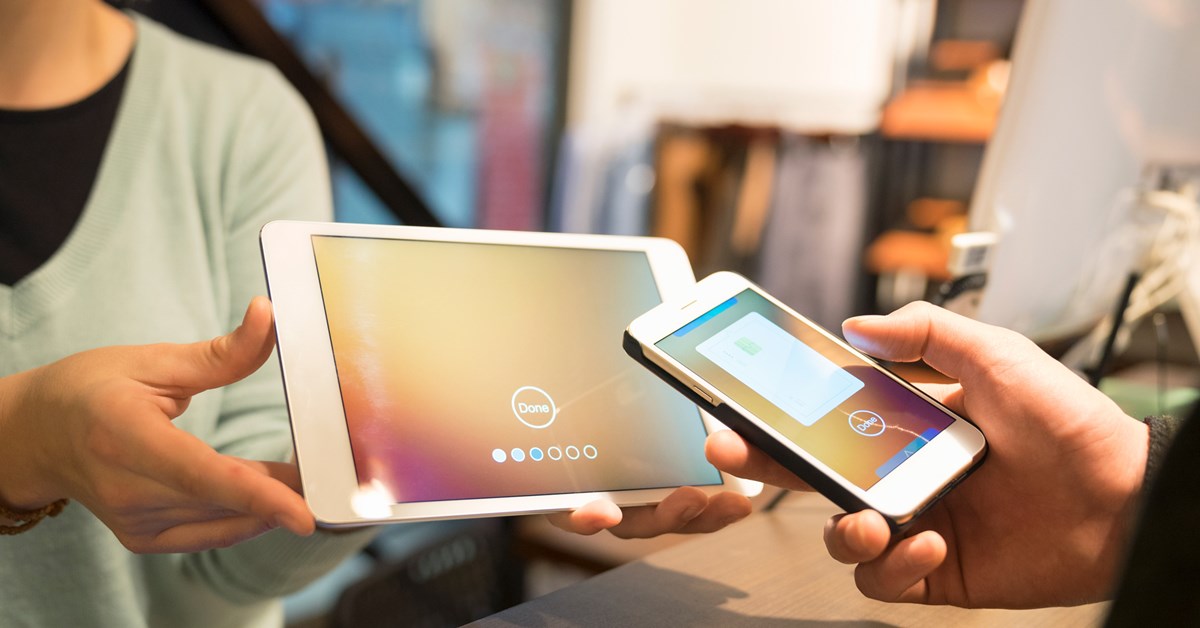 Wall Street is bracing itself for another busy earnings season. With an ongoing pandemic, rising inflation fears, and a struggling economy, these reports will be heavily scrutinized. So far, so good, with financial elites Morgan Stanley, Bank of America, Goldman Sachs, and JPMorgan Chase all beating analyst estimates. These banks noted strength in equities trading and investment banking as big wins in the quarter.

As tech and growth stocks get ready to take the stage next week, check out our recent Daily Insight which gives you the tools you need to be ready for the hectic earnings period: Earnings Season Q2: Electric Boogaloo.

Here’s what investors need to know

In the next chapter of the 5G take over, Mastercard declared that it is planning to team up with Verizon to work on technology to offer contactless payments to consumers and small businesses by 2023. The new payment technology, powered by 5G, allows businesses to turn their mobiles into cash registers, transform their smartwatches into payment devices, and aid touchless shopping just like the Amazon Go stores. Experts expect the partnership to further disrupt consumer spending by giving the little guy a chance at keeping up with retail titans by embracing the power of 5G. With Mastercard estimating digital global consumer spending to be worth $50 trillion annually, it’s no surprise investors are happy.

The entertainment giant set a fresh box office record for 2021 by releasing ‘Black Widow’ last weekend. In its opening weekend, the movie brought in $80 million in domestic box office receipts and $78 million internationally, smashing the record set by ‘The Fast and the Furious 9’ last month. Not far behind was the $60 million Disney made from releasing it on Premier Access on Disney+  — 'Black Widow' being the first Marvel movie to debut on the streaming platform on the same day it hit theaters. After this blockbuster success, Disney shareholders will be hoping the company releases more Premier Access titles to boost its subscription service.

Coca-Cola (KO) +3.3%
Reports that the soda giant has a new recipe for Coke Zero sent shareholders’ anticipation fizzing this week. Despite the last ‘New Coke’ recipe famously falling flatback in the ’80s, Coca-Cola has promised that they haven’t changed the ingredients, only optimized the flavour. The revamped drink is hitting U.S. shelves this month and with cinemas, events, and bars reopening, Coca-Cola is hoping it will be a hit.

The tech giants' proposed buy now, pay later (BNPL) service sent the stock to all-time highs this week and shook the lending industry. As the pandemic resulted in an unprecedented level of online shopping, the demand for payment installment options has also skyrocketed. To capitalize on this, Apple is partnering with Goldman Sachs to offer loans to consumers that will increase the company’s revenue via interest. The BNPL industry, which is expected to reach $258 billion by globally 2025, was previously unchallenged, but the emergence of Big Tech leaders like Apple into the space sent shares in the likes of Affirm and Afterpay tumbling.

Our good old friend inflation continues to hurt housing stocks as prices in the U.S. soared a whopping 15% last month. Investor concerns were stoked further yesterday by Treasury Secretary Janet Yellen, who cautioned that these problems could continue for several months. Unperturbed though, Redfin is looking on the bright side of housing life, releasing a report which found that all-cash purchases of houses have hit 30% for the first time since 2014. Redfin believes that this is a sign of pent-up savings from the onset of the pandemic, and heralds a rise in home buying soon.