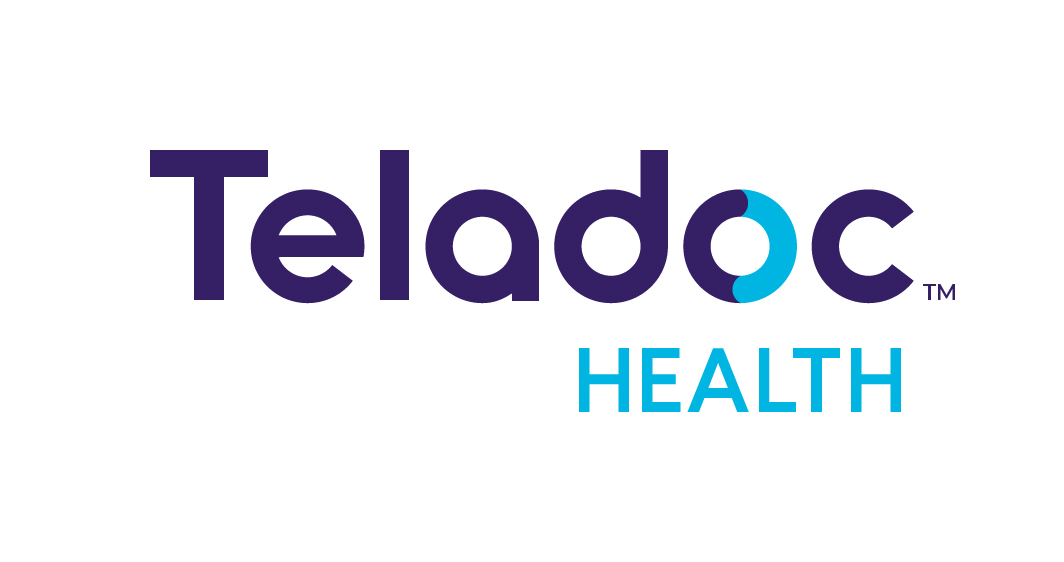 Amazon Is No Threat To Teladoc, For Now...

A few weeks ago I wrote a Daily Insight titled "The Killer Signal” in which I discussed a number of high-profile failed attempts for large-cap incumbents to encroach on smaller players. The main point can be nicely summarized with the following quote from that piece:

"Any time you read a headline in the format of “[Big Company] Launches [Smaller Company] Killer”, take note, because that might be the signal of a huge opportunity."

As fate would have it, less than two weeks later this headline appeared on Bloomberg:

Shares in Teladoc fell 6% on the news and, though they have mostly recovered, are still sitting below pre-Amazon boogeyman levels. A deeper dive into the actual story would have shown that Amazon was simply testing an initiative for their own employees in Seattle that included a telemedicine service.

If anything, this is a validation of Teladoc’s business model. Amazon is the second-largest employer in the U.S. and has embarked on a number of initiatives to help lower costs and improve service. That includes forming a new company with J.P. Morgan and Berkshire Hathaway called Haven, which is exploring new process innovations to better deliver healthcare to the employees of those companies. And of course, Amazon is a major customer of Teladoc.

The story with Teladoc really hasn’t changed much. There is a healthcare crisis in America that is getting worse every day. From our Teladoc comment:

"A 2014 Survey of America's Physician's found that 81% of them described themselves as either over-extended or at full capacity. These issues are set to increase dramatically in the coming years as demand grows faster than supply. A 2016 study prepared for the Association of American Medical Colleges projected a shortfall of up to 94,700 physicians by 2025."

Teladoc helps doctors increase capacity and lower costs. The company believes they will service 4 million appointments this year at roughly one-third the cost of an office visit.

For employers, telemedicine is a massive boon. Their employees can get access to healthcare in a timely fashion (possibly not even missing work), at a lower cost.

Obviously, telemedicine can’t serve every need, but one that it can is mental health and it’s one that employers are particularly concerned with.

A recent study by Ipsos MORI (on behalf of Teladoc) found that 82% of those diagnosed with mental health conditions did not confide in workplace management, mainly because they feared a negative impact on their career. Even more worrying, 40% of those surveyed admitted to given false reasons for mental health-related time off.

Turning back to Amazon, a somewhat clearer picture is starting to emerge. The company has been accused in the past of being negligent with workers' safety both in the warehouse and in the office environment. It’s also no secret that Jeff Bezos is keen to enter the healthcare space. At the moment, that would serve a dual purpose — disrupt a highly profitable industry and tackle an internal issue at Amazon.

However, I don’t think starting their own telemedicine company is the route they will take. Far more likely is that they would simply partner with (or possibly acquire) one of the larger providers (Teladoc is the largest). They could potentially then offer telemedicine services to millions of prime customers, and deliver prescriptions through Pillpack, a company they acquired last year.

Let’s see how this all plays out.