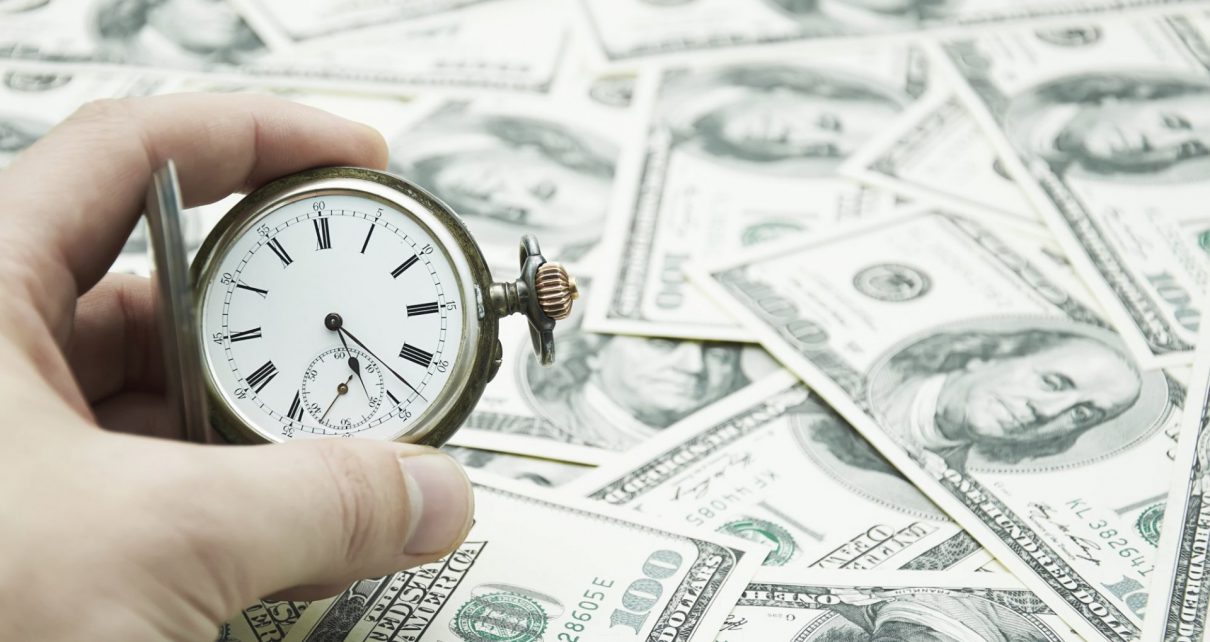 Is Company Debt Ever Good?

Growing up watching literally any television show or movie, we begin to see the word ‘debt’ as a taboo, or dangerous thing to say.

We assume debt is bad! Debt means that you owe somebody money; debt means you lose your house; debt means that the mob is coming after your kneecaps (ok, maybe I just watched too much Scorsese as a kid, but you get the point).

But business debt is a whole different ball game to personal finance, and recently, a couple of you fine folks in our MyWallSt family have been sending in some debt ratio-related questions, which I’ll do my best to answer here.

1. How much debt is too much debt?

I’m starting with the most ambiguous question first because there really are a lot of factors to consider here. A lot depends on the type of business you’re considering investing in.

Is it a recently IPO’d small-cap in the embryonic stage of its lifecycle? Is it a mega-cap Big Tech stock with stagnant returns year-over-year?

Either way, it’s calculated the same: by dividing total liabilities by total assets, with higher debt ratios indicating higher degrees of debt financing. In general, many investors look for a company to have a debt ratio between 0.3 and 0.6. From a pure risk perspective, debt ratios of 0.4 or lower are considered better, while a debt ratio of 0.6 or higher makes it more difficult to borrow money.

While debt ratios over 0.6 are not going to ruin a company, it could spell trouble for smaller firms with less cash on hand, as they would be more vulnerable in the event of a downturn. For example, if sales suffer a slow year, debt repayments could be impacted, hitting the company’s bottom line.

So, for risk-averse investors, that 0.6 debt ratio might be a good line in the sand to draw.

2. Why do companies keep debt on their balance sheets?

There are many, many different reasons for this, and most revolve around the fact that a company might not want to raise cash by selling shares or using profits. Selling shares would dilute existing share value, while profits are usually used for research and development, putting in reserve, paying dividends, marketing, or many other things. So let me break down the most important reasons why a company would use debt financing instead of those options:

The TL;DR of this is:

If you can afford it, then raising capital via debt is just easier.

3. How to measure how much debt your investment can handle

There are many different answers to this, probably from people a lot smarter than me. However, when confronted with this question, I am always taken back to my first month as a financial writer.

New to the world of investing, I wanted to invest in Netflix but found out that they had $14 billion in debt at the time. I took this as a massive red flag until it was explained to me that this was a controllable amount of debt for Netflix. They needed it to produce enough content to keep growing whilst simultaneously maintaining cash reserves.

In the simplest terms, taking on debt was safer for Netflix than blowing all of its reserves.

Generally speaking, larger and more established companies (like Netflix) are able to push the liabilities side of their ledgers further than newer or smaller companies. Larger companies tend to have more solidified cash flows, and they are also more likely to have negotiable relationships with their lenders.

For smaller or even medium-sized companies such as Etsy and Virgin Galactic, it is a lot more complicated. You will need to take into account how these businesses operate in their respective industries, how much they are spending, projected revenue growth, whether they are profitable or have a solid pathway to profitability, and a whole lot more.

Overall, this piece is but a microcosm within a much wider and far more complicated subgenre of investing that will require quite a bit more research if it’s something that interests you as an investor. This simple, yet effective, Investopedia piece may be a good place to begin your search if you require further reading.