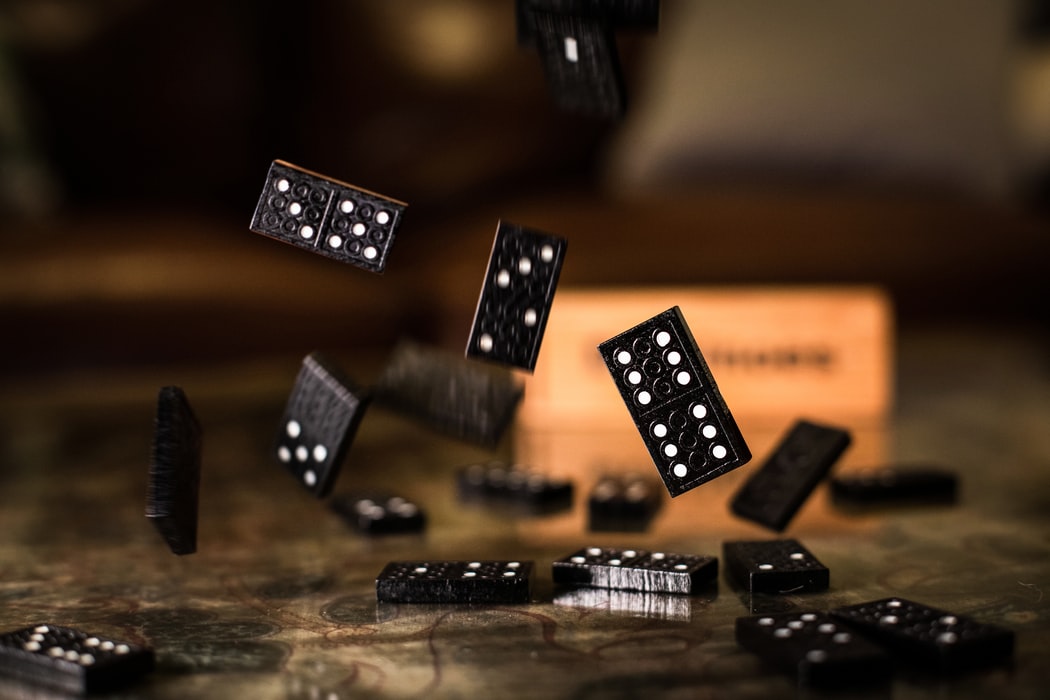 What Game Are You Playing?

After the write-off that was 2020, 2021 was supposed to be our year. The vaccines were rolling out, the lockdowns were ending. This was the beginning of the roaring twenties. This was our hot girl summer. And then Delta came and ruined it all.

Now there are only four months left in the year and I think it’s fair to say we’re all here:

Though 2021 has passed thus far through a sludge of monotony and mild existential crises, one thing the year will be remembered for is some of the craziness we witnessed on the stock market. January heralded the now-infamous GameStop short squeeze, while the so-called growth stocks of the pandemic have endured a hammering over the past couple of months as we repeatedly get our hopes up that we’ll never have to endure another Zoom quiz again.

That mini-bear market (is that even a thing?) experienced by growth stocks was a particularly tough pill to swallow for many. Although Zoom, for example, is continuously knocking its earnings reports out of the park, the stock is still some 35% off its all-time highs from last October. Peloton is down 30% from its highs. Teladoc has been cut in half since February.

I’ll add in my usual disclaimer now about how “time in the market beats timing the market etc”, but that doesn’t make it hurt any less. In fact, if you’re familiar with the work of Kahneman and Tversky’s seminal book ‘Thinking Fast and Slow’, you’ll know that the pain of losing money is psychologically twice as impactful as the pain of gaining something. So it’s not our fault that we panic when we see red in our portfolios — it’s just our lizard brains doing what they do best.

So how do we remain Zen and focus on the bigger picture? Well, what I’ve found most useful to do in times of volatility is to simply remember what game you’re playing.

The same is true with investing goals. Are you investing for retirement? A new house or a college fund? Just for the hell of it? All of these targets require different paths and strategies, as well as informing the amount of risk you can take on. A fifty-something-year-old saving for retirement probably shouldn’t be investing in high-risk microcap companies, for example.

Then there are personal influences on how you choose to get there. How much can you afford to invest each month? How much time can you spend researching stocks? What are your areas of competence? What industries should you completely avoid?

Even things like the year you were born in can affect your investing life. Those that were born during the Great Depression were more likely to have never invested given the devastation they had seen caused by the system. Any of us that remember the last Financial Crisis is likely to have similar levels of mistrust, especially in financial institutions that were supposed to know what they were doing.

As an investor, it’s hard not to look into other peoples’ lanes. I can’t tell you how disheartening it was earlier this year every time I spoke to a friend that had made a speculative punt on Dogecoin and seen it multiply over and over again in just a few weeks. As stock pickers, we even have reason to be jealous of investors that funnel money in low-risk ETFs at the minute, with the S&P 500 up more than 20% so far this year.

But looking at what other people are doing is a recipe for self-sabotage. Just like a writer that can’t finish a book, jumping from one strategy to another means you’ll never create anything meaningful and will eventually just give up.

Figure out what it is you want to achieve from investing and what you’re willing to risk to get it. Accept that the path won’t always be easy, but revel in the knowledge that — if you stick with the core principles of long-term, buy-and-hold investing — history indicates that you’ll be successful. Be happy for people that make lots of money from Dogecoin, be sympathetic when they lose it all, but always remember that’s their game to play, not yours.