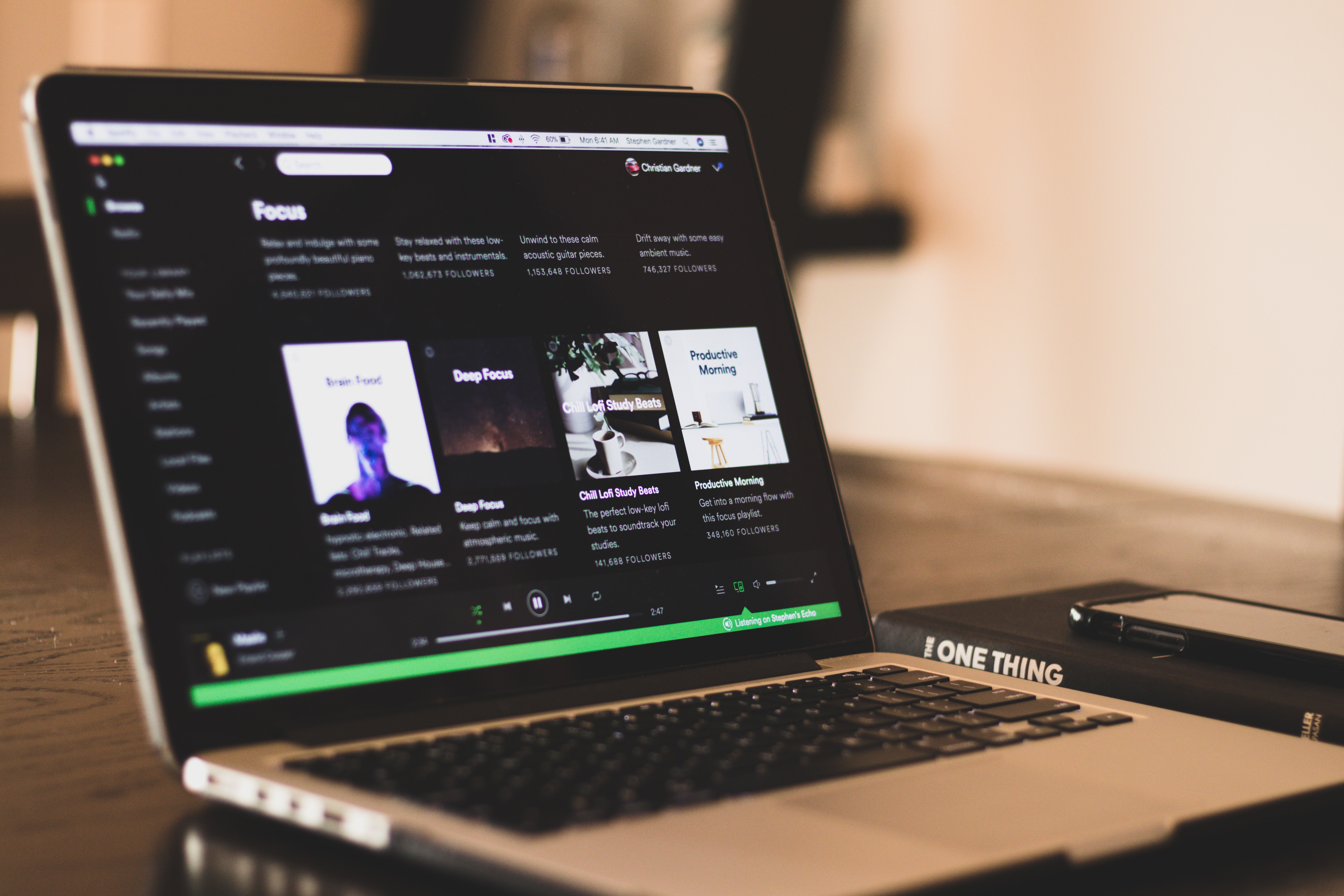 Why Isn't This Popular Stock In Our App?

There’s one stock in particular that you’d really think would be in the MyWallSt app but isn’t. It’s not because it’s a bad business. In fact, it’s a great business, with most of the attributes we look for in a long-term investment. And it’s not because we don’t like the company. I’d predict that if I was to go around to everyone in the office and ask what their favorite company is, most of them would say this one.

Today’s the day that 250 million Spotify users will get to relive the year that was as #SpotifyWrapped kicks off. Already an annual tradition, Spotify Wrapped shows users their most listened-to artists of the previous twelve months (mine was Abba) and creates shareable info graphs and playlists of their top songs.

It’s also a chance for Spotify users to scoff at those lowly Apple Music users who don’t get to participate in the fun (although, as our resident Apple Music user Luke just pointed out to me, Apple has a copycat feature that was released last week).

And that’s the problem really.

Let’s say you and I both open up competing coffee shops in town. Now imagine there’s only one coffee bean supplier. We can compete on experience — friendly staff, comfy chairs, etc., but not on much else. The product is essentially the exact same. Now imagine that at the end of each day I pop over to your shop, stroll behind the counter, and take 30% of the cash out of your till. This is essentially what Apple does to Spotify. Apple owns the platform and they demand a cut from companies to generate revenue on that platform. The rights and wrongs of this are a matter for another time, but it puts Spotify in quite a precarious position and it doesn’t stop there.

I bought a pair of AirPods recently. The very first thing I did was toggle Siri and ask her to play some Abba. But it didn’t work. Siri couldn’t find any Abba in my music library. There must be some mistake I thought. I jumped onto Google to find out what was up, and it turned out Spotify wasn’t supported on Siri. What a disappointment. Having just forked out $200 on a product, one of the primary functions wouldn’t work for my setup. I strongly considered returning them, but then learned that Apple had just announced that they were opening up Siri to more developers and that Spotify integration was coming soon. Fair enough.

So what’s Spotify to do? Create their own hardware? Is anyone going to buy a Spotify phone? Probably not.

There’s also the problem of licensing, which is quite a complicated business. Spotify has deals with the big three record labels, but there are many different licenses and sub-licenses that have to be sorted out as well. For example, mechanical rights are governed in the U.S. by a government agency called the Copyright Royalty Board, which is planning to increase the rates by 43% over the next five years. Not to get too much into the weeds with this, but it means that Spotify has practically no control over its biggest cost.

But what if they could own the content the way Netflix owns Stranger Things? They’ve tip-toed around this idea before, but it didn’t go down very well with the record labels, their biggest suppliers.

However, there’s another, far more diffuse and decentralized market they could try to own. Podcasts.

Podcasts are a strange business. They are incredibly popular but generate very little money relative to music. In 2017, music generated about $8.7 billion in the U.S whereas podcasts only took in about $300 million. Even without comparative figures, it’s clear there’s a mismatch there that could be addressed by having a major business like Spotify own the platform. And it looks like Spotify is trying to do that, acquiring two podcast businesses earlier this year. It’s still very early days, but if Spotify could own podcasts, it could turn into a very lucrative business down the road.

If we start seeing signs of that, then Spotify will be a welcome addition to our showroom.