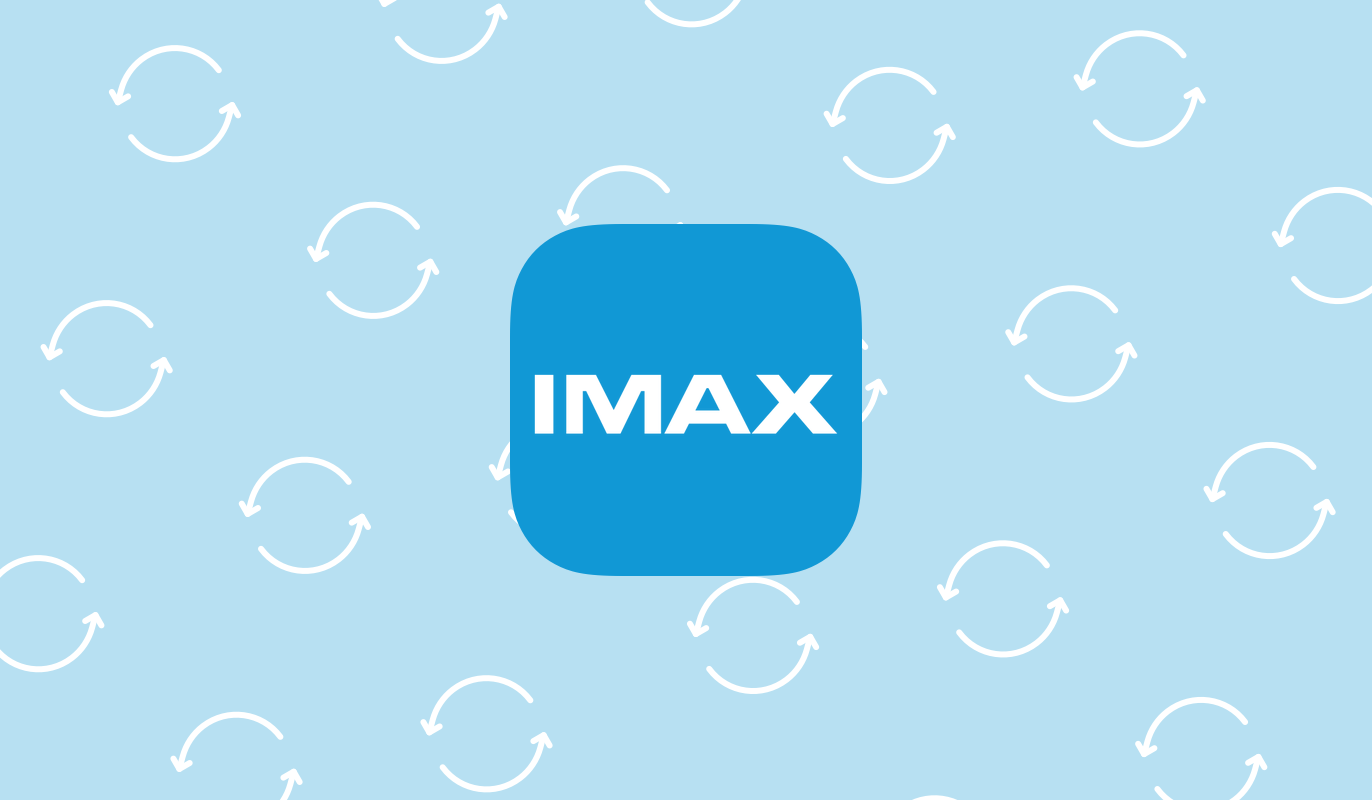 Give 'em the old Razzle Dazzle

In 2008, Christopher Nolan took a calculated risk. While shooting 'The Dark Knight', a movie that would go on to be considered one of the best comic book adaptations of all time, he decided to expand the budget to include IMAX cameras and film. For more than fifteen years Nolan loved IMAX, he believed it was the future of cinema but the format had several, considerable flaws. IMAX film cameras were much heavier than their traditional counterparts, they produced significant noise making audio recording difficult and dialogue near impossible to hear, and most challenging of all, they could only shoot for 30 to 120 seconds at a time before their film stock had to be replaced. While other films had debuted in IMAX, such as the later Harry Potter films or Robert Zemeckis' 'Polar Express', these releases were limited and created after filming had wrapped via Digital Media Remastering (DMR), a process many big name directors revile.

Despite the myriad of obstacles, Nolan was determined to shoot with IMAX cameras, eventually using the format for six of 'The Dark Knight's' pinnacle scenes. In total, 28 minutes of the final film were on IMAX film stock, making it the "first time ever that a major feature film has been even partially shot using IMAX cameras". When the film opened in 94 IMAX theaters, all of them were sold out for the opening weekend. When Nolan would return to film 'The Dark Knight Rises', 79 minutes of the film, every scene without dialogue, would be shot using IMAX cameras.

Proponents of IMAX within the entertainment industry believe it reinvigorates film with "a level of showmanship" lost in the age of streaming. Hoyte van Hoytema, Nolan's cinematographer for 'Dunkirk', stated IMAX gives "a bigger window into the world we were trying to look into", highlighting the format's negative size, color depth, clarity, and minimal need for corrections. Luckily for filmmakers eager to use such scale and grandeur, new innovations have helped alleviate many of IMAX's shortcomings. 'Avengers: Infinity War' and 'Avengers: Endgame' were shot entirely on IMAX digital cameras which do not require film, eliminating noise and weight concerns. An entirely IMAX experience is also more enjoyable for viewers as the aspect ratio remains consistent throughout the film, rather than cutting to a smaller ratio for scenes with dialogue.

Thanks to these innovations and Hollywood's current propensity for spectacle blockbusters, the number of IMAX native films has significantly increased. In the coming two years, viewers can look forward to 'The Suicide Squad', 'Shang-Chi and the Legend of the Ten Rings', 'Dune', 'Eternals', 'Top Gun: Maverick', 'Thor: Love and Thunder', 'Mission: Impossible 7', and 'Black Panther: Wakanda Forever'. Not to mention the more than a dozen additional films that feature a significant amount of IMAX footage. Best of all for studios and IMAX itself, all of these belong to beloved franchises with cult-like fan bases that will easily justify the extra ticket cost to see their heroes in all their glory.

Additionally, in China, an important market for IMAX, many domestic films have begun shooting with IMAX cameras. For example, The Eight Hundred, a Chinese historical film, shot entirely on IMAX cameras, was the second highest grossing film of 2020, and helped IMAX expand its market share despite a lack of Hollywood films. So far in 2021, things look even better. IMAX has captured 8% of the Chinese box office for Hollywood titles and 2.5% of the local language box office, an all-time high for both.

Similar results seem to be replicated in the reopening United States. IMAX captured a 9% share of the opening weekend box office of 'A Quiet Place Part II' and 27% of U.S. cinema patrons watched 'Godzilla vs. Kong' in IMAX or another large screen format, compared to a historic average of 15%.

We know that the pandemic is permanently altering consumer behavior, is it possible that this time away from movie theaters has prompted more and more patrons to splurge for the IMAX experience? Maybe. These early figures seem to show that when people go to the movies, they want the "most premium presentation" and that is an IMAX presentation.

IMAX is attempting to disrupt the film industry, both behind the camera and in theaters. This transition will be a slow one but it does have long-term potential for investors. If IMAX can continue to partner with studios on popular blockbusters, it may just stand a chance against streaming and finally bring consistency to its earnings.

If you believe in the cinema experience, maybe give this stock a cautious look.

We have updated our comments on IMAX. To read them, click the stock button below.