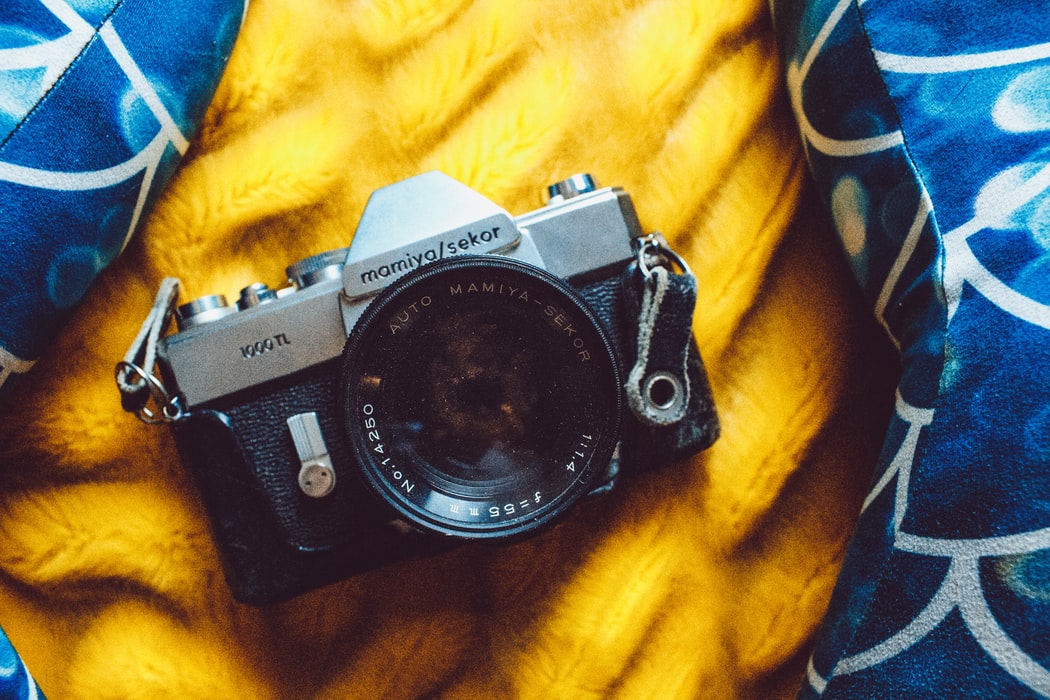 What's In Store For The Creator Economy?

Last week, popular content creator site OnlyFans made the shocking announcement that it would no longer support sexually explicit material on its platform. While this a pretty standard policy across most social media sites, OnlyFans has become widely known for its adult material with over 2 million creators and an estimated 130 million users. Of course, not all the material on OnlyFans was adult in nature, but that’s certainly the image that OnlyFans evoked in the Zeitgeist, leaving many to wonder how the platform would survive without its most popular draw. Tumblr, the once-nascent micro-blogging site, announced similar measures back in 2018, and has since all but faded into obscurity.

Online, there was initial outrage at the platform, with many believing that they were abandoning the creators that had helped to birth a multi-billion dollar business in just a few short years. Moreover, there was a general confusion as to why management would take such steps — ones that were likely to divert millions of dollars from their platform.

“The change in policy, we had no choice — the short answer is banks,” Tim Stokely, OnlyFans’ founder and chief executive, told the Financial Times.

From The Financial Times:

“We pay over one million creators over $300m every month, and making sure that these funds get to creators involves using the banking sector,” he said, singling out Bank of New York Mellon as having “flagged and rejected” every wire connected to the company, “making it difficult to pay our creators”.

Stokely went onto accuse both UK-based Metro Bank and JPMorgan Chase of “unfair” practises, closing the company’s corporate accounts with short notice and targeting the accounts of sex workers and those that support them.

Put another way, OnlyFans had buckled under pressure from companies like Mastercard and Visa, which last year implemented more stringent requirements for banks that process payments for sites where adult content is sold. According to the new guidelines, banks must ensure that sellers have provided documentation about their age and obtained consent from anyone else who appears in their posts. Though these verification processes were already standard for OnlyFans, the specter of liability looms large for companies that have become targets of the longstanding conservative war on internet pornography and sex work.

On Wednesday (as I was writing this piece), OnlyFans announced that they were reversing the decision, claiming that they had now secured a way to collect and distribute funds.

So, was this all just a storm in a teacup? More importantly, did I just waste the last few hours researching this piece?

I think the answer is “no”.

While the creators of OnlyFans may be secure for now, this does seem to be just the latest chapter in an ongoing sea change in the way that content creators, technology platforms, and payment processors coexist.

For decades, tech companies (and the payment processors behind them) have had complete control over what content is allowed on their platforms. This has led to an ongoing debate as to what rights and responsibilities these platforms have in controlling the kind of content on their sites. On one hand, technology companies want to create a space in which content creators can express themselves. On the other hand, they are businesses, and wish to protect themselves (and their shareholders). Sometimes this means changing their policies to align with regulatory hurdles or public perception — moves that end up harming the very creators that drive users to their sites.

That doesn’t mean that all guidelines and policies are bad — they play a role to foster and govern a positive and safe community with thoughtful guidelines — but it should not come at the cost of harming and de-platforming the creators who fuel these platforms with content and engagement. The core of the issue is that creators are beholden to individual platforms, always vulnerable to changing policies and forced to navigate the painful migration of their audiences and monetization from platform to platform.

Morris, who once worked for Patreon and is now CMO/CRO at Rally — a creator-focused crypto-platform — argues that this broken ecosystem will eventually lead to content-creators decentralizing — finding new ways in which to engage with their audience across multiple platforms in order to protect themselves against such changes.

With the right application, crypto can help rewrite the playbook of how creators monetize, engage with their fans and partner with platforms. Its peer-to-peer structure reflects the direct-to-fan relationship and allows creators to own the financial relationship with their audience instead of relying on tech giants or payment partners as middlemen. Beyond that, crypto allows creators to maintain ownership and control over their brands and intellectual property.

In this particular instance, the issue seems to have been resolved rather quickly using traditional financial infrastructure. However, how long will it be until we do see major disputes like this solved with new decentralized systems? I think it might be sooner than we think.