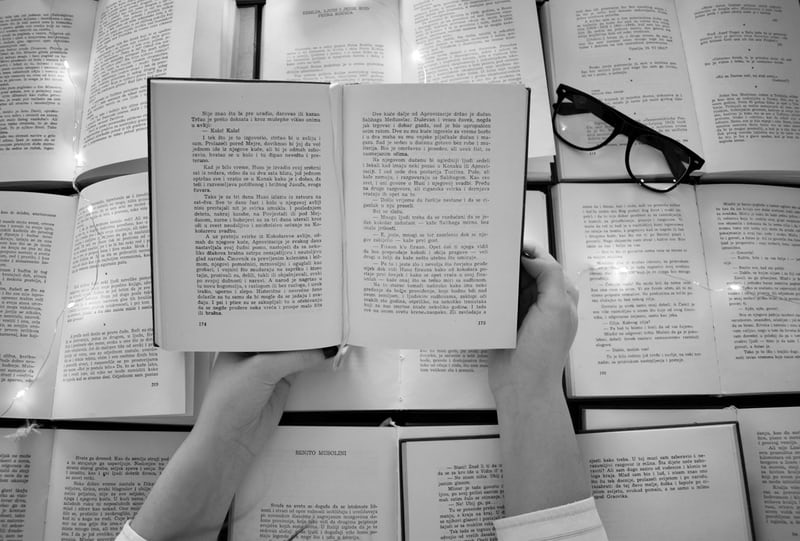 The Trough of Disillusionment

We have a lot of self-imposed rules here at MyWallSt around how we pick stocks for our shortlist.

One rule we cite quite frequently is that we hold off on investing in a newly-listed company for at least two quarters. Another is that we try to remain within our circle of competence when picking stocks for our shortlist. We used to have a saying here that we always try to avoid the three areas of banking, fashion, and pharma; simply because we didn’t possess the expertise to make a strong thesis for companies within these industries.

Of course, rules are made to be broken. On a couple of rare occasions, we added a company before it had reported on two full quarters as a public company (Rory just couldn't wait any longer to add Peloton). The eagle eyed amongst you will also note that there are definitely some banking or banking-adjacent companies in our shortlist (Silicon Valley Bank or Square), a couple of companies that orbit the fashion world (StitchFix, Nordstrom, Under Armour, Nike, Lululemon), and just one pharma company that we once added before it was acquired and taken private (Juno Therapeutics).

At its core, the type of investing we champion is all about having curiosity for the world around you. This means that, sometimes, we have to push ourselves outside of our comfort zones in order to learn about new industries, or even developments within existing ones, that could spawn the multibagger companies of tomorrow.

However, one of the reasons we’re still hesitant to select companies that lie just outside of our circle of competence is the danger of the trough of disillusionment.

Gartner is an American research firm that provides information technology-related insights for businesses. Amongst the many models that Gartner has developed across the years is the ‘Hype Cycle’ — a graphic that charts the life-cycle of a new technology in five stages; from early adoption and rapid proliferation through to the ‘Plateau of Productivity’, where it becomes commonplace.

As you can see, the third stage of the hype cycle is the trough of disillusionment. To use Gartner’s own definition of this stage:

“Interest wanes as experiments and implementations fail to deliver. Producers of the technology shake out or fail. Investments continue only if the surviving providers improve their products to the satisfaction of early adopters.”

We’ve seen it countless times across various companies and even entire industries. A new product/service/technology is launched, people start picking up on it and it suddenly undergoes a period of massive growth, only for interest to fall as reality sets in or the initial promises fail to deliver. Quite often, you can actually map a company’s stock price almost exactly along the path of the chart above. A few examples that immediately come to mind: Under Armour, Nvidia, Snap Inc.

So what does this have to do with our circle of competence?

The trough of disillusionment could better be defined as ‘make or break’ for the company in question. The hype has worn off, competitors have emerged, the customers could be swayed, and if the right moves aren’t made, the company could be in serious trouble.

If you’ve invested in a company within your circle of competence, the trough of disillusionment need not be so scary though. Because you know and understand what’s going on, you can make a proper assessment of the business’ plans to ascend the ‘slope of enlightenment’ and get out of the trough.

If you don’t understand the company or industry fully, however, your alarm bells will be ringing and you’re more prone to making rash decisions and even cutting your losses way too early.