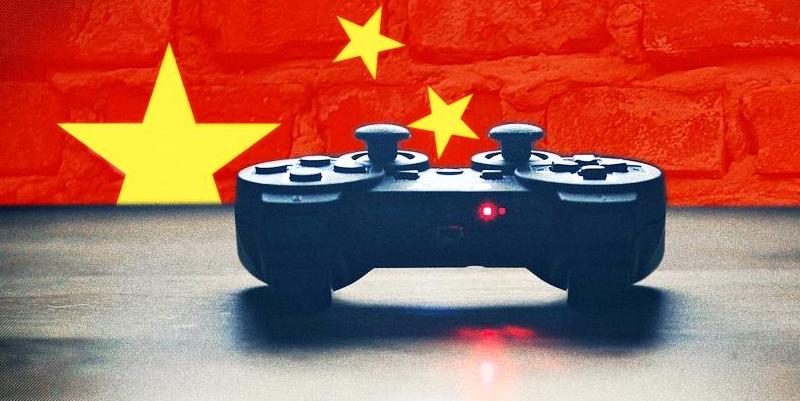 Is China Killing the Gaming Industry?

Last night, I went to the cinema for my first movie-going experience in a very long time to see ‘Free Guy’ — the latest boom-boom-flashy-colors flick starring Ryan Reynolds and Jodie Comer.

As someone who spends all day looking at financial reports, CNBC, and all the doom n’ gloom that comes with it, a movie about a sentient video game character that featured action, little thought, and lots of humor was just the wind-down I needed.

However, about halfway through the movie, following roughly a dozen jokes about “trolls” and the “toxic culture of online gaming”, I realized that the movie was a satire of the ever-growing problems in the gaming community. More specifically, the rising battle royale sub-genre of shooter that has become very popular among young people.

This made me think about China’s implementation of regulations that restrict gaming time for children under 18 years old. On Monday, Beijing limited the amount of time that minors can spend online gaming to just 3 hours between Friday and Sunday. The move comes in an attempt to curb the threat of gaming addiction and reduce exposure to the ‘toxic’ environments which are unfortunately synonymous with the culture.

But is China killing the gaming industry in doing so?

To answer some of the many questions cropping up around the subject:

Will this cripple Chinese gaming stocks?

It’s not hurting Chinese gaming stocks so far. In fact, they’ve actually been on the rise since the announcement came out of Beijing. According to analysts and the industry, less than 5% of all gaming revenue in China comes from under-18s anyway.

Also, these regulations are nothing new, with the Chinese government going after gaming addiction for years now, with little impact seen on the industry’s ability to generate revenue.

What about American gaming stocks?

Other than an initial dip from Roblox following Monday’s news (which has since leveled out), there has been little to no impact on U.S.-listed gaming companies, for a couple of reasons:

That being said, online gaming is still the biggest revenue driver for many studios in between big title releases — it’s not like Rockstar can bring out a new ‘GTA’ or ‘Red Dead Redemption’ every year. But, as we’ve seen in China, any restrictions on minors — which is as far as we’re likely to see regulations go — have little impact on revenue, even when they are put in place.

And we’ve not even discussed the gaming market’s massive size as companies adapt to new trends.

It is the fastest-growing entertainment industry out there, dwarfing cinema and streaming. According to the 2021 Global Games Market Report from Newzoo, online gaming is expected to grow from $175.8 billion in 2021 to more than $200 billion in 2024.

Also, according to Newzoo:

These are not the numbers of an industry in danger, and certainly not from a Chinese regulation that impacts <1% of its global revenue.

So, if you’re interested in investing in the gaming industry, don’t worry, and certainly don’t let them impede your investment strategy. Do your research, find some companies you believe in that might be worth an investment, or perhaps you might consider an ETF such as NERD.

If you wish to start your research, you can check out MyWallSt shortlist member Take-Two Interactive by clicking the button below.