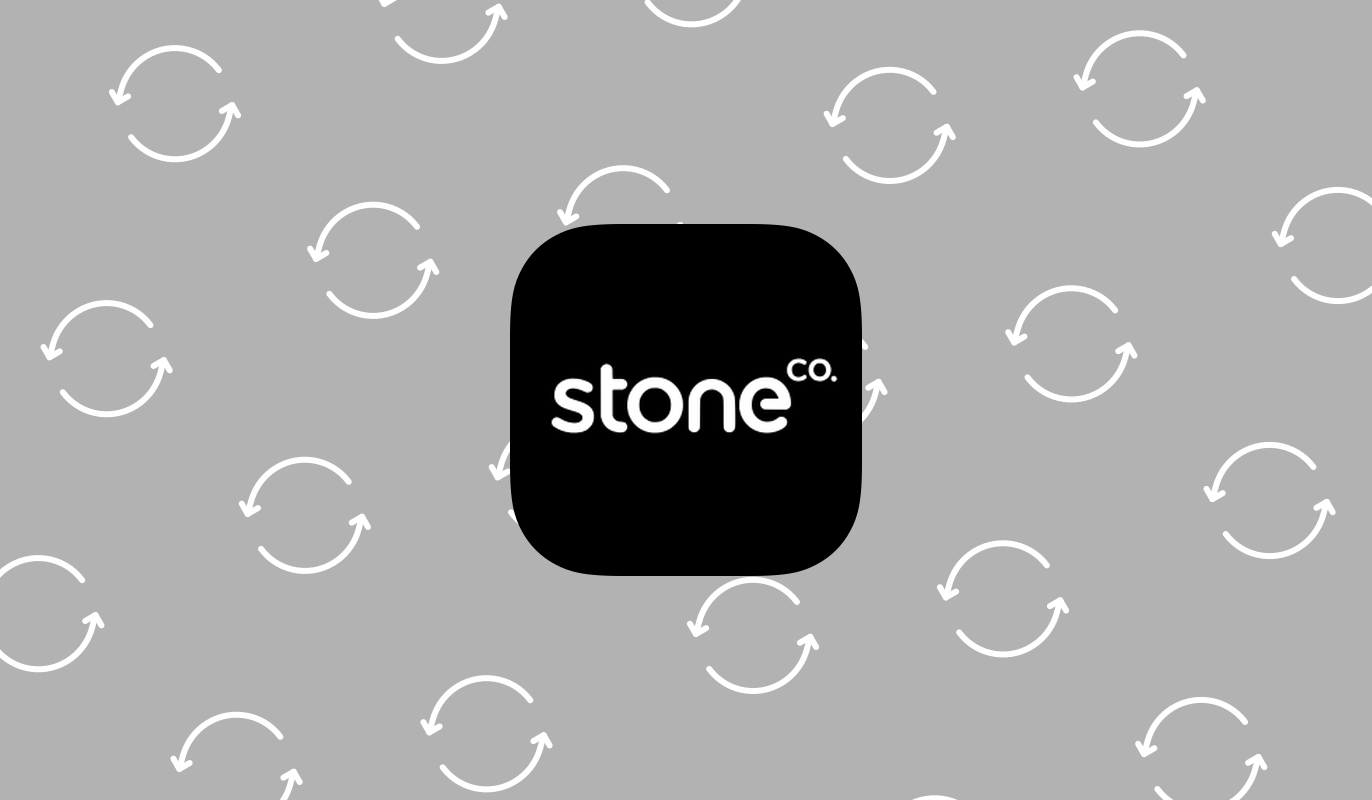 Waiting on the World to Change

When StoneCo was added to the MyWallSt shortlist in December of 2019, it was a company on the rise. Combine the endorsement of Warren Buffet with an underserved market and you're looking at a long-term investor's dream. At the time, StoneCo was a financial technology company focused on in-person payments and its flagship product was its point-of-sale system called Stone. This was targeted at small to medium-sized merchants, allowing them to take credit and debit cards. Most importantly, it was focused on the Brazilian market — a country still in the midst of its digital disruption. For example, in 2020, only 46% of payments in Brazil were made using a card or digital wallet — in the United States, this figure was closer to 70%. It looked like the company had a tremendous market opportunity and garnered the name "the Square of Brazil''.

However, since its inauguration to the MyWallSt shortlist, many things have changed. Most obviously, the stock has fallen out of favor with investors. Despite reaching new highs in February of 2021, StoneCo has come crashing back to earth, losing about half its value on the way down. While this may be disappointing to early shareholders, the stock's thesis remains intact and may actually be a more interesting play than it was in 2019.

Firstly, StoneCo is a very different company. What started as a point-of-sale system has evolved to include Pagar.me, a developer-friendly payment processor for e-commerce; TON, a dedicated service for micro-merchants; Equals, a financial management service; and Cappta, an analytics tool. Together they form a suite of products that can easily be cross-sold. In Q2 2021, 48% of StoneCo customers were using more than one product, up from 41% just a quarter before.

This diversity of offerings has also helped with customer acquisition. In its most recent earnings call, StoneCo announced it added 188,000 new customers, the most ever in a single quarter and bringing total customers over 1 million. This has pushed payments and software revenue to an all-time high. Subscription revenue increased by 90% year-over-year while revenue from transaction activities increased by 58% year-over-year. Not to mention, in July, the company closed a deal to acquire Linx, a software company specialized in retail management. StoneCo hopes to fully integrate Linx into its main platform enhancing its capabilities while capturing Linx's portfolio of enterprise customers.

So investors may be wondering with so much potential on the horizon, what happened to the stock? Well, StoneCo made a lending error that was exacerbated by the pandemic. Like Square, StoneCo opened up a lending facility known as Stone Capital to provide lines of credit to SMEs. At the beginning of 2021, 7.7% of the company's existing clients had taken advantage of the service. However, it was soon discovered that due to regulatory changes in Brazil, the company was poised to see higher than anticipated delinquencies and this took a significant toll. In order to protect itself, StoneCo took out additional coverage on its loans but this drastically impacted overall revenue, thoroughly clouding the company's growth in other areas. On top of this, Stone Capital has decided to cease operations for 6 months until it can restructure its lending practices.

While this instance has certainly spooked investors, StoneCo should be able to overcome it thanks to its management team and strength in other areas. However, it is a reminder that StoneCo is a company very much at the beginning of its life cycle operating in a market at the beginning of its life cycle. Issues like competition, slow internet adoption (only 68% of SMEs in Brazil have internet access), and regional instability should always be on the mind of investors. While StoneCo has built an impressive suite of products and a diversified list of customers, consumer-facing companies like NuBank or Neon could attempt to pivot towards SMEs or other payment companies could begin building out functionality.

However, for now, StoneCo is expanding in all the right ways and still looks like an exciting long-term play for an investor willing to take a risk.

We have updated our comments on StoneCo. To read them, click the stock button below.