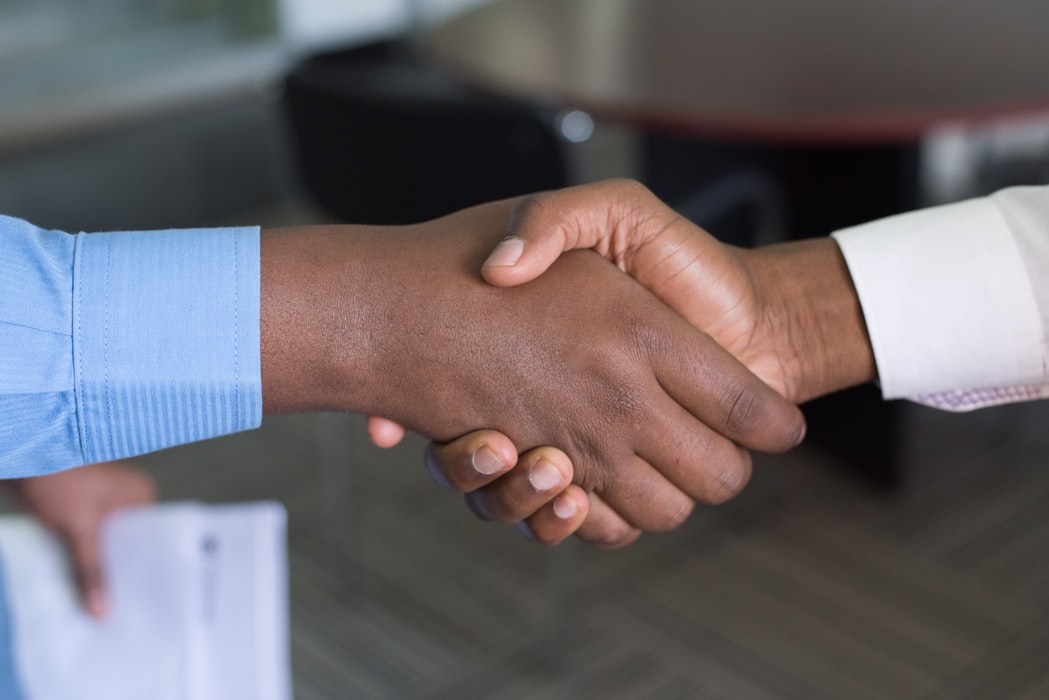 No, that’s not the latest amount spent on an NFT, although it wouldn’t surprise me either the way things are going.

The reason why $1.8 trillion is on my mind is because that’s how much has been spent by companies in the U.S. so far this year on mergers and acquisitions according to the Wall Street Journal. Globally, a whopping $3.6 trillion has been spent on M&A since January, which means that 2021 is well on pace to surpass 2015 as a record-breaking year of deal-making.

A couple of big ones immediately come to mind. AT&T creating a big old ball of content by smushing Warner Media and Discovery together — that was worth about $43 billion. Salesforce acquiring Slack for close to $28 billion (we’re still a bit sore about that). Cisco finally acquiring Acaia back in January after years of will they, won’t they — that was worth $4.5 billion.

Included in this figure is the popularity of SPAC deals too, which count as M&A because the blank check company is essentially merging with the target company in order to bring it public. While the velocity of SPACs acquiring companies might have slowed a little over the past few months, 2021 has already become a record-breaking year for companies going public in this manner. It looks likely there’ll be a lot more before the year is out too, with some 400 SPACs sitting on more than $120 billion in capital, which could translate into about $600 billion worth of acquisitions, according to JPMorgan Chase.

So why all the spending?

Well, you can take your pick of reasons really. Big companies with big cash piles that don’t really have much else to spend it on. Historically low interest rates that make borrowing easier than ever. Vulnerabilities and opportunities exposed over the past eighteen months (I’m trying to avoid the C-word here) that companies want to either patch up or take advantage of. SPACs just being SPACs.

It’s also worth pointing out that the banks which facilitate these deals make a lot of money in the process too. Goldman Sachs has brought in more than $1 billion of fees related to deal-advisory in each of the last three quarters according to the WSJ. Let’s be honest — with so much money being made by the middle-man, they’re not going to tell a company not to make the deal, are they?

Mergers and acquisitions are exciting stuff, but us retail investors should approach them with a high degree of caution because, quite often, they aren’t good for shareholder value. Peter Lynch coined the term “Diworsification” to describe what happens when a merger or acquisition ends up doing a company more harm than good. For example, Coca-Cola decided to get into the movie business in the 1980s and bought Columbia Pictures. After clumsily inserting its products into a number of box-office flops, shareholders decided they should stick to selling soda, and the great plan was abandoned.

Even Eventbrite’s acquisition of Ticketfly — two companies that definitely had overlapping and complementary interests — ended up being an unmitigated disaster for shareholders because of the ham-fisted way it was managed. Teldoc’s merger with Livongo still continues to irk shareholders simply for not having been impressive enough.

And, as Mike pointed out in his First Look yesterday on EverCommerce, we always have to watch out for companies using M&A to basically buy new customers. Increasing your customer base should always be a happy side-effect of an M&A that will otherwise strengthen the overall business, not the primary reason. Buying companies simply for their customers is bad news.

As the WSJ so eloquently pointed out, a lot of bankers and Wall Street bigwigs are now starting to return from their vacations in the Hamptons or wherever it is that rich people go now. This means that the pace of M&A is only set to increase again over the next few months.

While there’s not much we can do as individual shareholders if our company decides to start buying up some smaller companies, it’s always worth making sure that it’s for the right reasons.