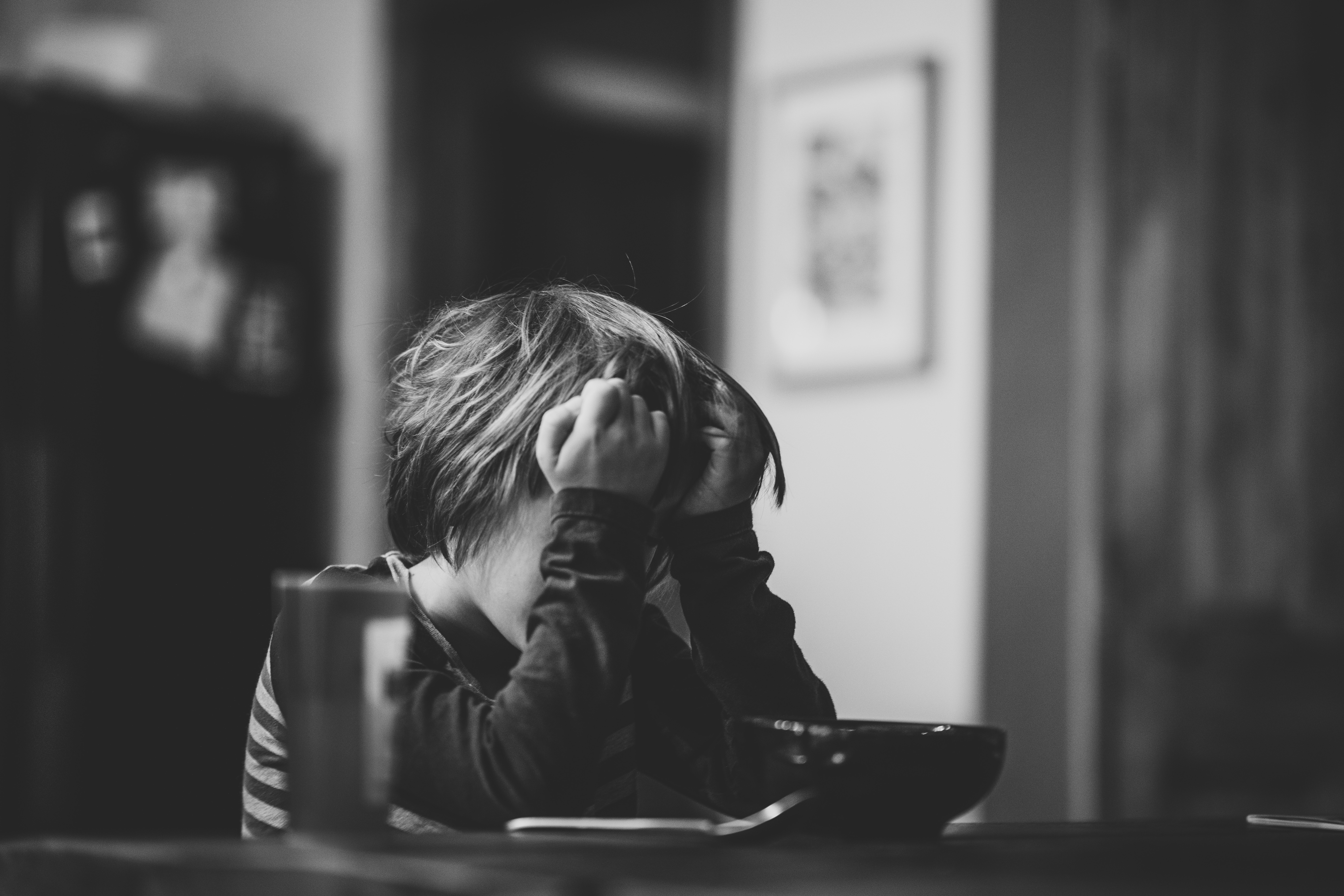 How Do Corporations Get It So Wrong?

When it comes to major corporate acquisitions it’s still shocking to me how often things go terribly wrong. With billions of dollars typically at stake, and high-salaried bankers brought in to go through the books with a fine-tooth comb, you would really think these things would go a lot smoother than they so-often do.

Sometimes it’s a cultural thing. Combining two businesses (particularly two large businesses like AOL and Time Warner) will always be a major challenge because the employees of both will likely have their own systems and practices that will be difficult to change. Too often corporate officers are too focused on the spreadsheet, forgetting that it's actual human beings who have to do the work — and humans, aren’t as predictable as numbers.

Other times, an acquisition can be a major distraction, pulling focus away from the acquiring company's core competencies.

However, a lot of the time, it’s just a matter of overvaluation. Shareholders are usually going to demand a premium before agreeing to a sale. This overpayment is typically justified by “synergies” that the acquiring company believes it will realize by combining the two businesses, and often that just doesn’t work out.

Last week it was announced that Constellation Brands would be selling Ballast Point, a craft-brewery that it acquired just 4 years ago for a whopping $1 billion. At the time of the acquisition, Ballast Point was a rapidly growing brand with 87% compounded annual revenue growth between 2012 and 2014. Its flagship IPA, Sculpin, was so popular in the Bay Area that it has even made an appearance in HBO’s Silicon Valley. Still, at 12 times sales, the $1 billion valuation had many scratching their heads.

However, Constellation Brands had some clout in this regard. Their purchase of Grupo Modelo’s U.S. beer business from Anheuser-Busch InBev in 2013 was regarded by many as a masterstroke and had seen the company's share price explode. Surely with their experience in the market, financial muscle, and nationwide distribution, Constellation could repeat that success with Ballast Point.

It was not to be. Constellation pumped money into Ballast, securing its distribution in 49 states and advertising heavily on TV. Reports suggest that sales initially rose to over 400,000 barrels, but quickly collapsed. It’s not clear why, but craft-beer drinkers aren’t big fans of large corporations, preferring to spend their money with local independent breweries. The slowdown was so severe, that earlier this year, Constellation shut two of its Ballast Point Brewing facilities in Southern California, and backed out of a plan to open a brewpub in San Francisco.

It wasn’t a huge surprise then that Constellation decided to ditch Ballast Point. What was surprising was how little they let it go for. Though the final figure was not released, reports suggest it could have been for a little as $75 million. The acquiring company, a two-year-old brewery from Illinois, only produced about 550 barrels of beer last year (versus about 320,000 by Ballast Point).

In one sense, it’s good to see that Constellation has bit the bullet and admitted their mistake. Far too often you see corporate officers stubbornly refuse to sell a distressed asset in order to save face (especially when it was questioned at the time). However, it does make me second-guess other investments that Constellation have made, particularly their 38% ownership of Canopy Growth, a Canadian marijuana company that has seen its share price retreat quite dramatically in the last 6 months