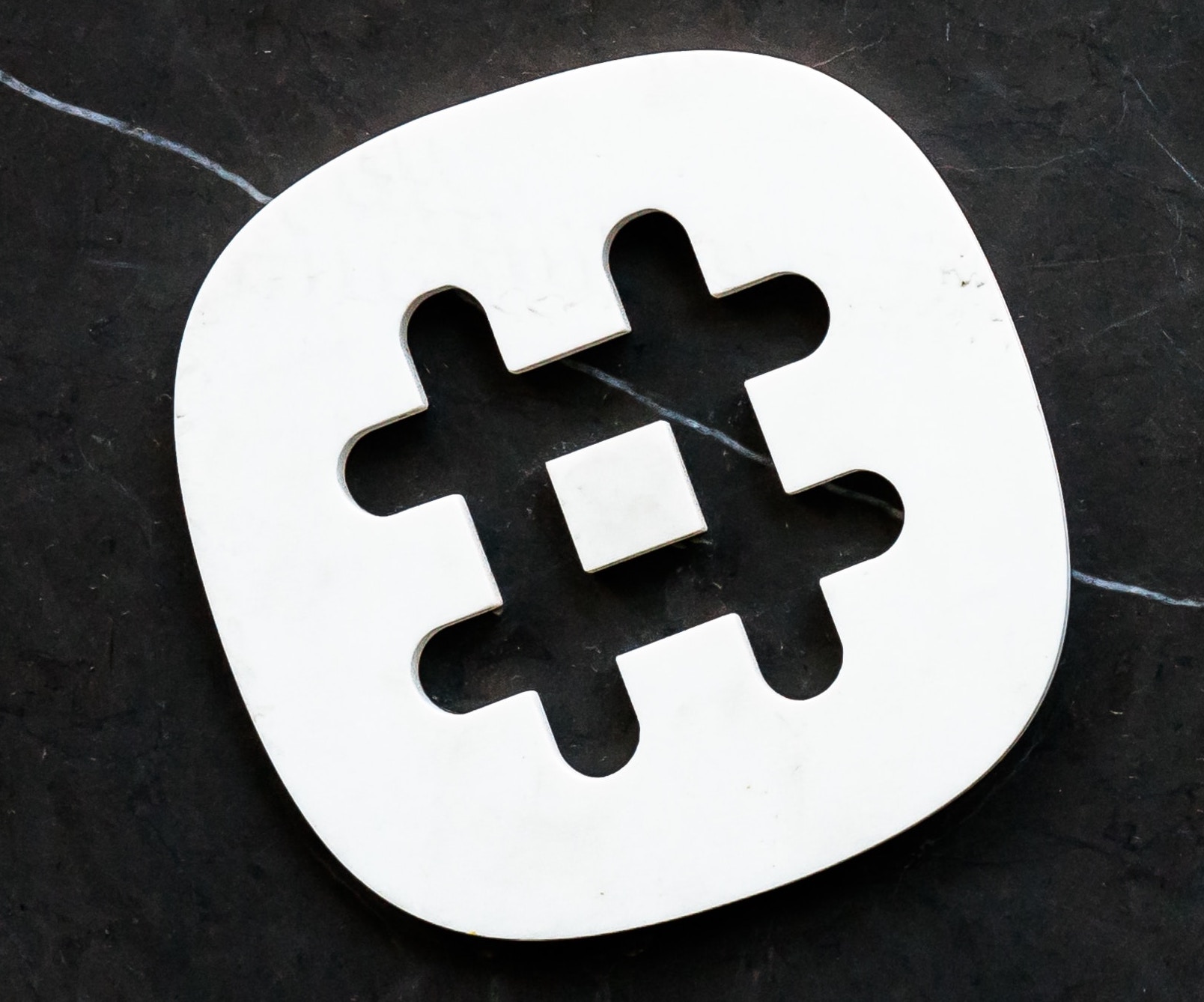 Here at MyWallSt, our investing team has an unspoken rule that we typically wait for at least two quarters before we add a newly-listed company to our shortlist of great stocks. Of course, rules are made to be broken, and the most recent company we bent this rule for (in our defense, we've only done it twice) was Slack — the company behind the massively popular workplace-collaboration software.

There were a couple of reasons why we made an exception for Slack, but the main one is that we're actually big users of Slack here at MyWallSt. Since the early days of the company back in 2014, we've used Slack for — well, everything. General company updates, integrated reports on key metrics like customer retention and app downloads, one-to-one collaboration or wider teamwork — even the organizing of social events through GIFs and polls. Slack has been as fundamental to the growth of this company as the building we work in and the people we employ. For us, this is as good a thesis as any for its future relevance in the modern workplace.

But since Slack listed directly back in April of this year, its stock performance has been less than stellar, down a little over 35% since the time of writing. One main cause of this has been Microsoft and its Teams product which competes directly with Slack as the go-to collaboration tool in offices across the world. On the surface, it looks like Microsoft might be winning too. Touted by the company itself as the "fastest-growing application" in Microsoft's history, Teams reported 13 million daily active users (DAUs) back in July. Compare this with Slack's 12 million DAUs reported last week — and considering that Slack has been around roughly four years longer than Teams — and you start wondering if this race has already been won by Microsoft?

Not according to Slack. At the same time the company announced it had hit the 12 million DAU mark, some other stand-out stats were mentioned. According to management, Slack users reportedly spend "over nine hours a day connected to the service," for example, and "of its top 50 customers, 70% are also Office 365 subscribers".

Measuring the uptake of these two products isn't a simple like-for-like comparison. In particular, it's important to note that Microsoft offers Teams for free as part of its Office 365 suite. This means that it has an immediately addressable market of about 180 million monthly active users (MAUs). In some ways, the fact that the company can only count roughly 10% of Office subscribers as Teams users might say a lot about the product. In his excellent email newsletter 'Stratechery' (check it out here), Ben Thompson also notes that Microsoft and Slack attract very different types of users. As he sees it, "[Slack] creates new customers who are primed for growth; Microsoft, meanwhile, is mostly keeping its existing customers in-house." In other words, customers looking for more innovative solutions are willing to pay a fee for the privilege and go to Slack.

Why is Slack more innovative? Well, let's not forget that Slack has virtually created an entirely new industry, or at least a sub-section of one, completely by itself. Claiming that Slack is merely an "email-killer" does not reflect the broad range of uses the tool is actually used for in modern business. In its S-1, for example, it mentions how its 'channels' feature "offer[s] a persistent record of the conversations, data, documents, and application workflows relevant to a project or a topic", while you can also integrate over 1,500 third-party applications onto Slack, which embeds into your business (and also make it more difficult to remove).

To our view, Microsoft Teams will likely be successful. But so too will Slack. Remember, just because a company is bigger, doesn't mean it is better. If that was the case, we'd all be using IBM computers today to log on to Google +.

Slack has name-brand recognition in the space (an immeasurably important thing), a base of *very* loyal customers (Slack's most recent net dollar retention rate was 143%), and a steadily growing user base (year-on-year growth of 37%). Revenue forecasts were slightly lower than analysts had hoped in the company's last quarterly report in early September, but management said that this was due to increased spend on service infrastructure, which can only be seen as a positive sign for long-term investors.

Of course, another new competitor has also entered the arena — Facebook's 'Workplace'. Slack might not be overly concerned about that though as Zuckerberg & Co have a fairly spotted track record of breaking into new industries. Remember Facebook's dating service?