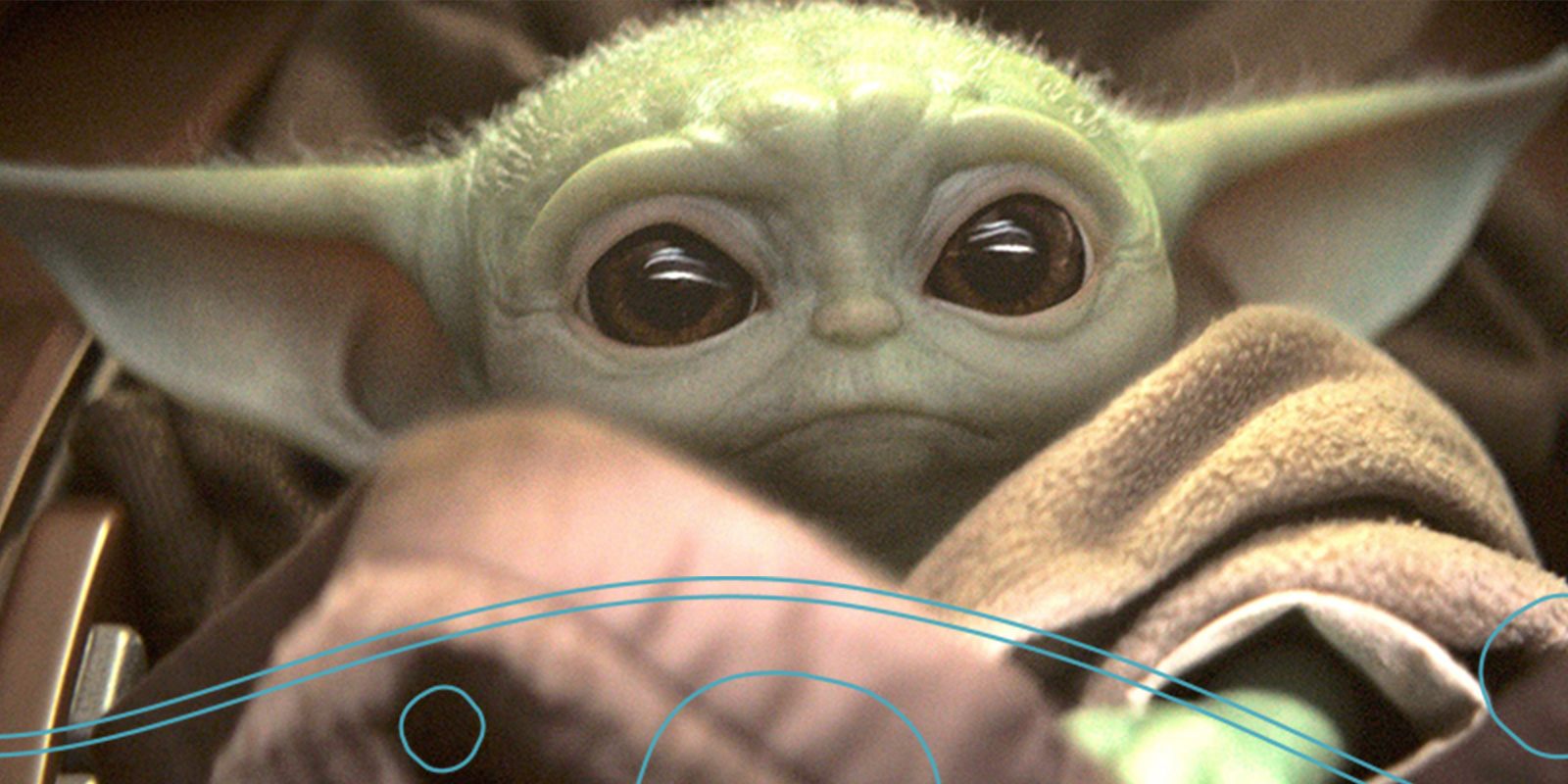 Disney Has Done Something Very Un-Disneylike

It’s a pretty tired trope of the Christmas movie (and TV special) — the child wants a ludicrously popular toy, but the parent leaves it too late and has to embark on some wacky adventure to get their hands on one. Such scenarios do of course occur in real life, and it’s even sprung up a form of retail arbitrage called “toy flipping”, in which people buy up as many of the holiday’s most popular toys in the hopes that they’ll be able to extract a higher price when demand runs low. It’s not exactly in the spirit of the season, but these are the times we live in.

However, this year, the most in-demand toy won’t be available to anyone.

Since the release of “The Mandalorian”, the original Star War series on Disney Plus, the internet has been absolutely obsessed with Baby Yoda, an adorable Yodaesque infant whose official name is “The Child”.

Two companies, Mattel and Funko Pop, won the licenses to produce “The Mandalorian” merchandise, but though plush toys and figurines are now available to pre-order, they won’t be delivered until Spring, likely disappointing hundreds of thousands of children worldwide.

The show's creator, Jon Favreau, claims that merchandise wasn’t made ahead of time in order to avoid spoilers of the show leaking. While manufacturers were provided plenty of promotional material for the upcoming series, none of it featured Baby Yoda. “It was important to us that the reveal of the new character, The Child, be a special moment for fans, and we could not be more thrilled with the response,” said a Disney representative.

And this isn’t the first time this has happened with Star Wars toys.

Back in 1977, creator George Lucas famously turned down $500,000 for directing the movie in order to hold onto the merchandising and licensing rights — a move that would one day make him a billionaire. However, the company he sold the toy-merchandising rights to, Kenner, didn’t have the products ready for holidays following the phenomenal success of the original film. Instead, Kenner sold certificates, which could later be redeemed for action figures. They went onto sell $100 million worth of toys in 1978.

That, however, was a mistake on the part of the manufacturer. In this case, it would appear (if you believe them), that Disney purposely didn’t have the toys ready in time for the biggest shopping month of the year in order to protect the integrity of the show.

This dovetails nicely with an interview that Disney CEO Bob Iger gave last month in which he suggested that future Star Wars projects would be put on hiatus.

“I have said publicly that I think we made and released too many films over a short period of time,” Iger said. “I have not said that they were disappointing in any way. I’ve not said that I’m disappointed in their performance. I just think that there’s something so special about a Star Wars film, and less is more.”

I think most fans would agree that, while Disney has got plenty of stuff right in their stewardship of the franchise, there have been some disappointments. If Disney is going to pull back for the time being in order to ensure that the strength of the brand is maintained, that can only be a good thing. It’s just very un-Disney of them.