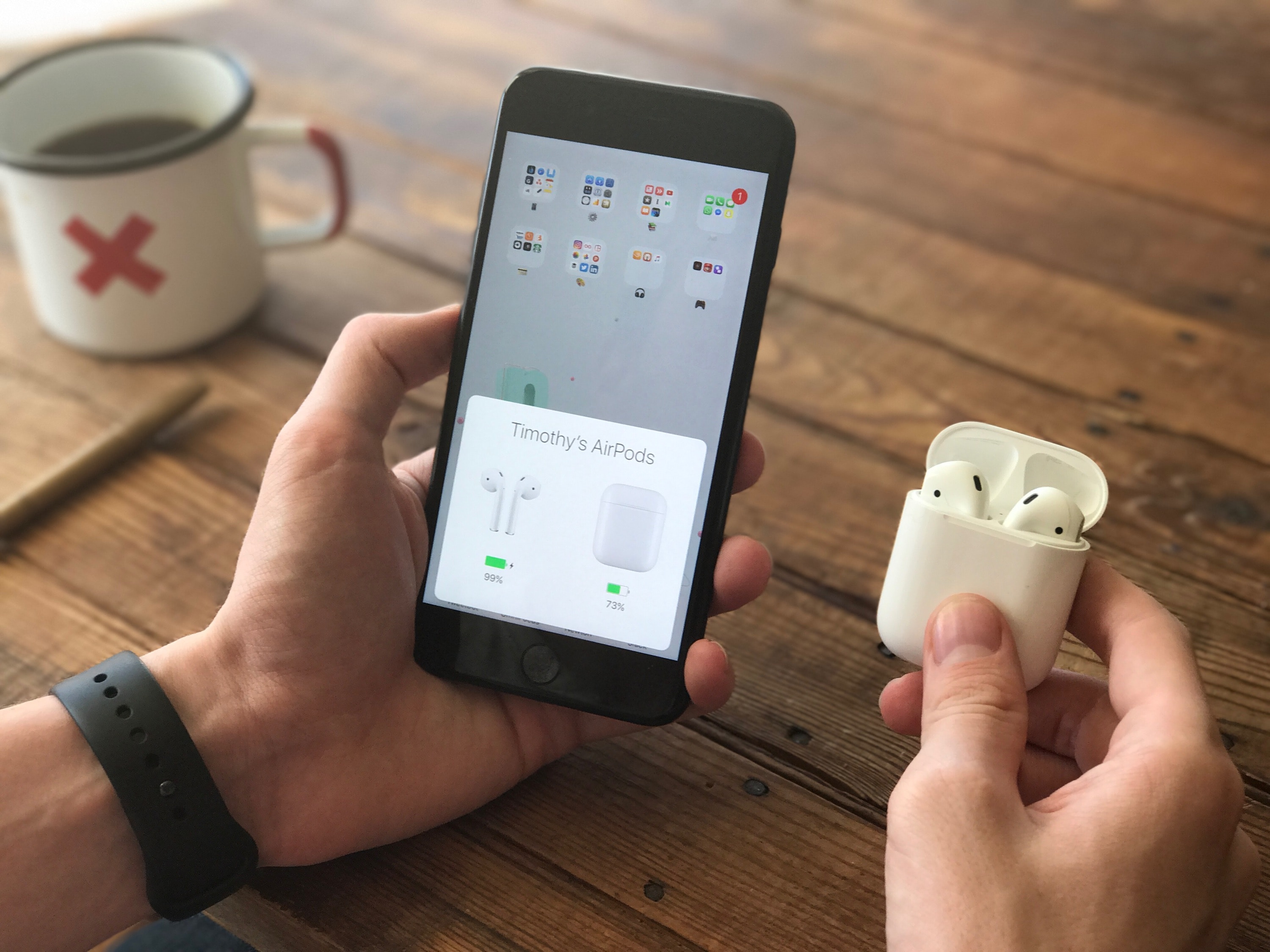 Apple’s AirPod Segment Could Be Its Own Business

I recently embarked on a flight from Dublin to Amsterdam. This is a flight I have done close to a hundred times, having lived in the Netherlands for three years.

During these 3 years of regular flight, I have gone through close to €1,500 ($1,663) worth of headphones. None of this expensive equipment has been able to drown out the deafening sound of a Boeing 737’s twin engines over the course of a 90-minute flight or allowed me to properly enjoy whatever downloadable content I could get from Netflix onto my phone — usually ‘Friends’.

On that most recent flight, the sounds of turbulence, jet engines, wailing babies and chattering stewards flew straight over my head. All because of my new AirPod Pros.

I will not deny that I am an Apple fanboy, but I am also quite pretentious about my audio-device choices and Apple was never even close to the top of that list until now. But the iPhone makers have gone and cracked the code for the perfect earbuds in my opinion.

After some thinking, I realized that this shouldn’t surprise me.

Apple essentially sparked a wireless revolution. Five years ago, nobody was calling headphones ‘buds’ and a lot of the debate surrounding audio devices seemed to revolve around big names such as Sennheiser or Sony, but now the personal music device industry has been taken over by the biggest names in tech, including Google, Microsoft, and more.

But the AirPods have been dominating the wireless earbuds space almost since their inception in December 2016, claiming just short of 50% market share.

This brings me to a pretty incredible post I saw circulating social media a few weeks back which ran through the company’s sales figures. You can see the original post below from Linas Beliunas, but the gist of it read something along the lines of:

“If it were a standalone company, AirPods potential market cap would be $175 billion, which would make it the 32nd largest company in the U.S. That’s more than 3 Uber’s, or nearly 3 Tesla’s.”

The AirPods also represents a shift in Apple’s intentions for the future, with its wearables segment soon set to pass out its Mac revenue of $30 billion per year. Don’t forget that before the iPhone, the Mac was the staple of Apple’s business.

This is why I am not worried about all the cynics who claim that Apple’s slowing iPhone sales growth could be dire.

Apple is one of the biggest brands on the planet, and in recent years it has done well in switching to a subscription-based model. Add to this the success of its wearables like the Apple Watch and AirPods. By creating an ecosystem of products Apple also increases its brands ‘stickiness’. Buying a wearable product like AirPods introduces a user to Apple Music or Siri, which then works in symbiosis with one another, especially if using an iOS device.

Our head analyst Rory recently spoke about the difficulty of using third-party services on Apple products such as Spotify. Here is an excerpt of his experience:

Unfortunately for Spotify, short of developing its own hardware, Apple will end up stealing its customers on iOS devices. It is a system that is simply working for the company, with Apple stock hitting an all-time high yet again this month.

When such a young segment as the AirPods can stand alone as a business, I don’t feel the need to worry about declining iPhone sales. This company is so much more than the iPhone, and that is why it was my first ever investment, and is still my largest holding.

And I’m just getting started.