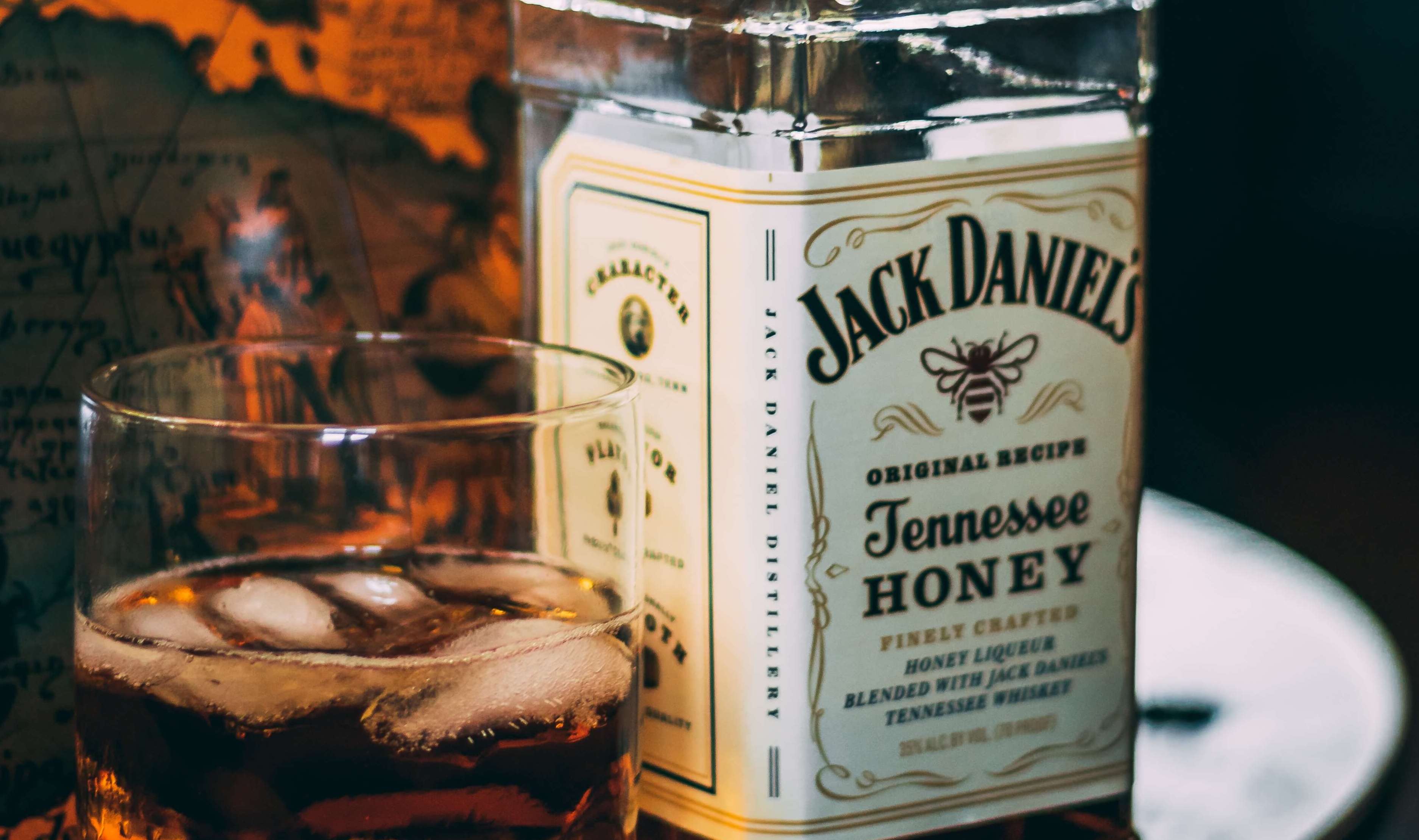 The Fall of Alcohol

It's the morning after the MyWallSt Christmas Party, so what better topic to talk about than falling alcohol consumption?

In the past year, new data has emerged which signals that Americans are increasingly turning their backs on alcohol. The IWSR, an industry tracker for the drinks market, reported that total U.S. alcohol volumes dropped by 0.8% in 2018 — a slightly steeper decline than the 0.7% drop in 2017 and the third straight year of the overall decline.

Much of this fall is attributed to beer, the worst-hit category of all alcoholic beverages. Beer sales volumes were down 1.5% in 2018 compared with a 1.1% decline in 2017. Elsewhere, growth in spirits and wine sales fell too, with wine growing by just 0.4% — down from 1% growth the year before — and spirits climbing 1.9% compared with 2.2% in 2017.

These figures might seem marginal, but they are representative of a larger trend of declining alcohol consumption across the U.S.

However, some major alcohol producers are reacting to such a changing landscape in innovative new ways:

One notable way that alcohol companies are tackling the trend of falling alcohol consumption is a strategy called ‘premiumization’.
Premiumization is a ‘less-but-better’ approach. Instead of focusing entirely on selling high volumes of standard beer and wines, companies have shifted to selling more high-margin products — specifically premium-label spirits— at lower volumes and increased prices. Quite often, these premium beverages also contain a lower level of alcohol too. Diageo, for example, recently launched a lower-alcohol, botanical version of Ketel One vodka, which it said has 25% fewer calories than the regular vodka and an alcohol content level of 30% compared to 40% in regular Ketel One.

Diageo Chief Executive Ivan Menezes said last year that adults opting for lower alcohol options was “an important trend over the next many years” and that the company was “putting a lot of focus behind it.” Diageo also recently bought the Casamigos tequila brand founded by actor George Clooney, a bottle of which can retail from anywhere between $40 to $120.

This notion of premiumization extends to craft beers too and the seasonal brews that companies like the Boston Beer Company are renowned for. With this, they put a focus on the consumer enjoying the tasting experience rather than the act of drinking, albeit for a higher price.

Indeed, in the same ISWR report, it is noted that “premiumization remains one of the single largest market drivers across most developed economies and across almost all product categories.”

Brown Forman owns some of the world’s most recognizable premium whiskey brands in Jack Daniels and Woodford Reserve. Special editions of these brands — for example, this Frank Sinatra version of Jack Daniels — allow the company to sell its already well-known brands for a higher mark-up.

2. Non-Alcoholic Drinks
Like tobacco and alcohol, the sugar industry is also experiencing health-related challenges. Medical research over the past few years has shown up sugar as an ingredient that has essentially no health benefits to the consumer, resulting in a worldwide drop in the sales of sugary drinks. However, companies like Coca-Cola, Pepsi, or Monster Energy haven’t just rolled over and died — they’ve started broadening their portfolios to include non-sugar products.

Brewers have taken a similar approach to non-alcoholic drinks. For example, Anheuser-Busch — the owners of all-American brands like Budweiser and Rolling Rock — has recently created a new global position, ‘Head of Non-Alcoholic Beverages’, to lead its efforts to diversify into non-alcoholic drinks. This segment includes energy drinks and non-alcoholic beers and already makes up more than 10% of the companies brewer’s volumes.

Diageo is also racing to expand in the non-alcoholic category through its venture arm Distill Ventures. It has already invested in alcohol-free gin brand Seedlip and has made a number of undisclosed investments targeting alcohol-free beverages.

3. Marijuana
Of course, there’s more than one way to self-medicate. With its recent legalization in Canada and its gradual acceptance across the U.S., the burgeoning marijuana industry could very likely be the future way that the ordinary citizen uses substances to relax.

Before you jump on the trend, however, it’s important to remember that the sale, supply, and consumption of cannabis is still illegal at a federal level in the U.S., and this doesn’t look likely to change significantly any time over the next few years. But as a long-term bet, many larger companies — brewers included — are taking significant stakes in small marijuana producers as a means of keeping abreast of this growing trend.

Constellation Brands made a $4 billion investment into the Canadian cannabis grower Canopy Brands in 2017, meaning that they have a significant stake in the world’s largest cannabis company. Future plans that the companies have outlined include crossovers between products like cannabis-infused beverages and sleep aids.

Similarly, Molson Coors has partnered with the Canadian cannabis producer, The Hydropothecary Corporation, to create a joint partnership that will “pursue opportunities to develop non-alcoholic, cannabis-infused beverages for the Canadian market.”
With the branding expertise and distribution channels already in place, we can expect to see many of today’s major brewers become the major growers and suppliers in tomorrow’s global cannabis industry.

4. China
Finally, it’s important to acknowledge that, in other parts of the world, alcohol consumption is still growing.

With a population of almost 1.4 billion and a rapidly expanding middle-class, China might seem like the golden ticket for tech companies, but alcohol consumption is also predicted to continue growing in China through 2020. This means that China will become the primary market for many international liquor companies going forward.

In the first half of 2018, for example, beer sales in China rose 34% year-on-year to hit $84 million. Sales of other types of alcohol including canned cocktails, whiskey, and wines are also growing massively in the country, with drinking culture — toasting in particular — a very important and pervasive social ritual in the country.

From an American brewer perspective, China represents a lucrative future in alcohol sales, though tariffs from the ongoing trade war between the countries would severely damage this.

But is this the end of alcohol in the US?

It’s very unlikely, but just as tobacco consumption is falling and related activities like vaping are growing, companies involved in the production and selling of alcohol need to adapt quickly and preempt major shifts in consumer tastes. It’s those that can adapt best which will prosper. It might be no longer feasible for brewers to push out the same old lines of beers, wines, and spirits, but there is ample opportunity for companies willing to innovate and experiment with the experience of alcohol consumption.