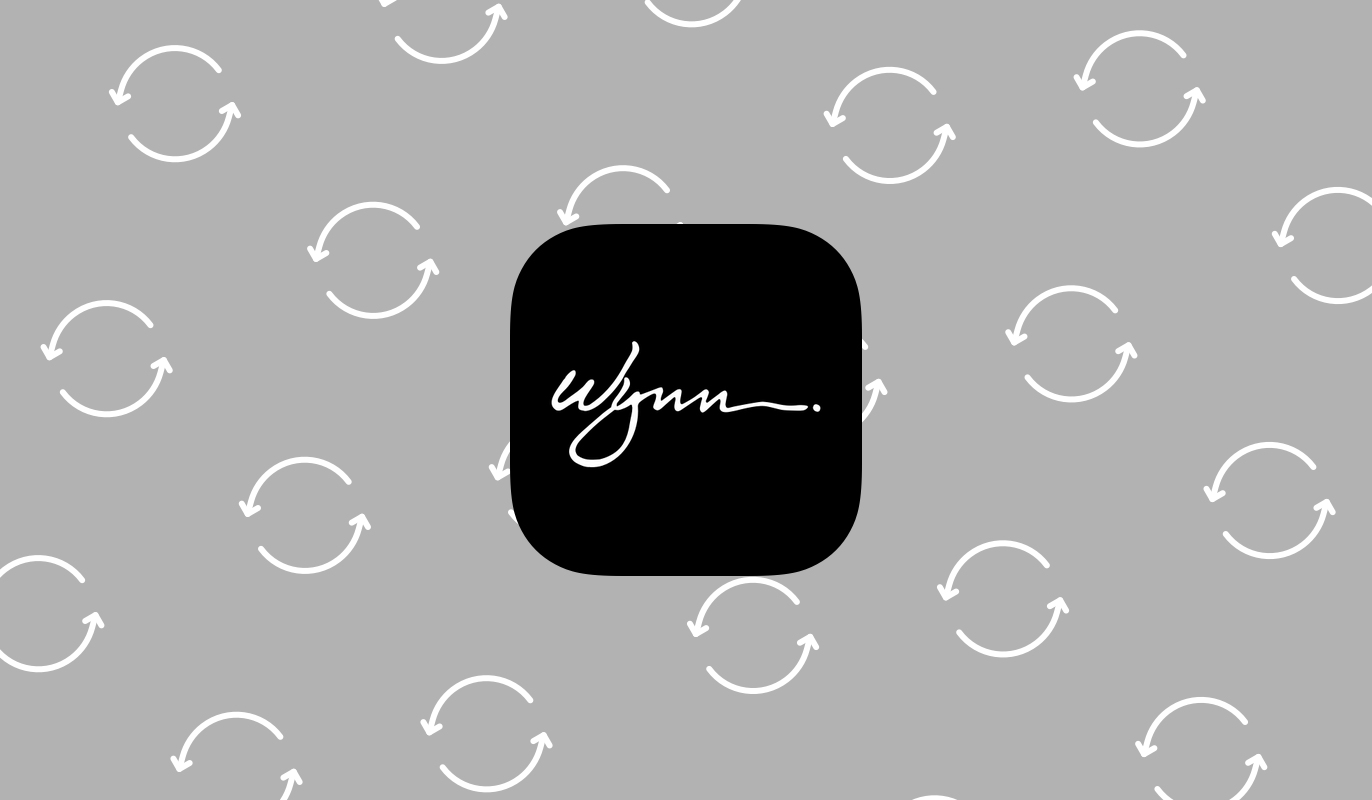 The Test of Time

It all started in 2018 when Steve Wynn, famed founder and CEO of the company, faced a myriad of sexual harassment allegations that led to his departure from the business. For many early investors, Wynn was what made the stock special and why it warranted such a premium valuation. He came with years of industry-relevant experience, having founded Mirage Resorts and acting as its CEO for more than 40 years. Under his tenure, it would launch Las Vegas institutions like The Mirage, Treasure Island, and the Bellagio, before being sold to MGM for $6.4 billion. His new venture, Wynn Resorts, appeared equally impressive.

Under Wynn, his casinos routinely outperformed their competitors with higher average customer value. He pioneered an on-floor monitoring system that ensured players stayed longer, and in Atlantic City, where his casinos were among the smallest, his win per position was the highest. Despite this, he also pulled the company into extreme controversy. Upon his departure, Wynn Resorts was facing investigation at the hands of the Nevada and Massachusetts Gaming Control Boards for failure to protect its employees and by the New York State comptroller for insider trading tied to Wynn's sexual misconduct allegations. Within three months, the company's stock shed half its value.

Then came current CEO Matt Maddox, who was tasked with righting the ship. This process began swiftly. He pushed the company's board to "expand and refresh its ranks" which led to the departure of many controversial members and the arrival of industry notable, Philip Satre. Maddox was also quick to soothe investors by reminding them of the company's rapid growth abroad. Wynn controls three properties in Macau, the world's largest gaming industry, generating $37 billion in revenue every year — about seven times more than Las Vegas. In January and February of 2018, Wynn's Macau resorts saw revenue increase by more than 27% year-over-year. However, investor sentiment remained lukewarm.

Despite this, while the resorts were closed, it turned its attention towards a side venture: Wynn Interactive. Wynn Interactive is the company's online gambling platform which includes WynnBET, BetBull, and WynnSLOTS, allowing users to play casino games or gamble on sports from their phone or computer. In comparison to other big players like DraftKings, Flutter Entertainment, or Penn National Gaming, Wynn Interactive is tiny, bringing in less than $100 million a year and available in only six states. But, this seems to be a reality with which Wynn is comfortable.

By 2023, Wynn only anticipates being able to capture about 5% to 7% of the overall online gambling market. But, that still represents about $708 million in revenue, a nice addition to its traditional resort income. On top of this, Wynn is hoping to effectively integrate Wynn Interactive with its existing rewards program and convert its 13 million members into customers both in and out of the casino.

Nevertheless, it's important investors also note that Wynn plans to spin Wynn Interactive off via SPAC by the end of 2021 to provide funding for the subsidiary's next phase. Wynn Interactive will combine with Austerlitz Acquisition Corp. I (NYSE: AUS) for an estimated post-transaction value of $3.2 billion. Its ticker will eventually become WBET. Wynn Resorts, and therefore Wynn investors, will maintain control of 58% of the company. So, an investment in WYNN is still an investment in the online gambling space, though it will be somewhat diluted.

However, even with Wynn Interactive, Wynn Resorts is still heavily reliant on in-person revenue, which has been slowly returning as vaccines are administered and lockdowns rolled back. During the summer, Wynn Las Vegas saw its single largest EBITDA month since opening in 2005, with an average daily rate per room of over $500. Weekend occupancy pushed towards the mid-90s.

But the crown jewel for Wynn has always been its Macau locations, which generated 76% of the company's revenue pre-pandemic and now face bigger problems than stay-at-home orders. Macau has announced its intention to introduce new gambling restrictions which may curb Wynn's ability to operate in the region. Rumored changes revolve around the level of foreign ownership, the paying of dividends, the treatment of staff, how many gambling licenses will be issued, and if government supervision should be required in all casinos. There would also appear to be a desire to curb excessive spending in Macau in order to clamp down on capital flight in China. Restrictions are expected to minimize or eliminate high-limit junket rooms, which once accounted for 70% of Macao's gambling revenue.

While I do not expect Macau to completely eliminate gambling or foreign casinos, they make up a substantial portion of the region’s economy. These limitations could dampen the impressive revenue growth Wynn has achieved in the past few years. It is entirely possible the company will be forced to rethink its strategy in Macau in order to be less reliant upon gambling revenue in favor of resort and amenity revenue.

Overall, Wynn is stuck between a rock and a hard place, with an uncertain future and revenue still not back to pre-pandemic levels. While digitization is nice to see and I fully anticipate travelers returning to Wynn's many properties, this is not enough to reaffirm investor sentiment in the face of a government crackdown. For now, it's best to leave this stock on the sidelines until conditions within Macao become clear and the company has responded appropriately.

We have updated our comments on Wynn Resorts. To read them, click the stock symbol below.