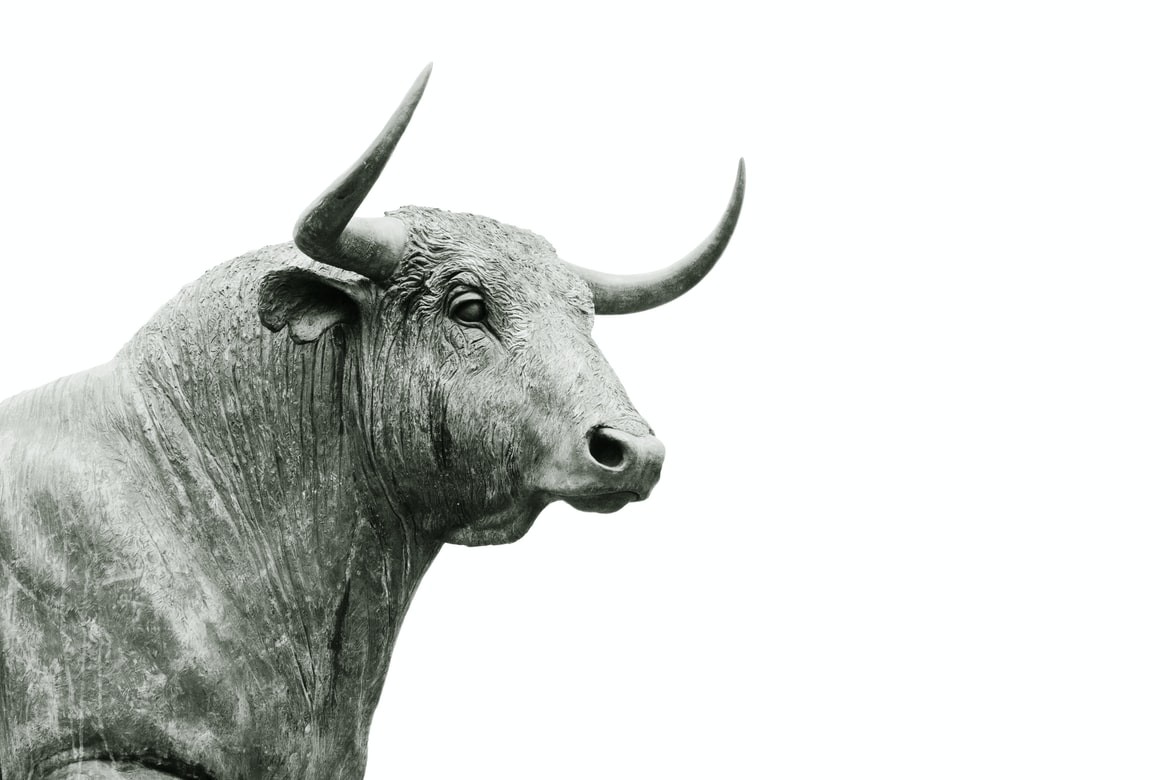 The term ‘Animal Spirits’ was coined by John Maynard Keynes back in 1936. Keynes referred to Animal Spirits as the emotions that forge consumers’ attitudes to financial decisions in times of uncertainty. The term has evolved in modern times to cover how investors act when faced with heightened volatility and is a key concept underpinning both market psychology and behavioral economics. Animal Spirits can usually cover a number of emotions encapsulating fear, pessimism, greed, hope, and optimism. However, the overarching emotional state of the market at any one time can usually be put into two brackets: fear or greed.

The basis for this piece is to talk about the role of emotion in investing, why it can be a detriment, and hopefully, learn how to avoid falling into the expensive trap of herd mentality. Today, we’re going to start with fear, and by identifying why it can take such control over us, we can avoid some of the most common investing pitfalls that it causes.

Fear is the reason why we’re all here today. Not just me or you, but society and the human race as a whole. It is a primal emotion and is presumed to have developed in our pre-mammal ancestors. As species developed, those who felt fear in the presence of danger and reacted fast were the ones who survived; those who didn’t went extinct. This physical reaction to threats is a primordial instinct that has been one of the most foundational aspects of human evolution.

It is prominent in our day-to-day lives too. While we may not need to be wary of predators in the next valley, our body will react in similar ways as it would have back then. When someone is fearful or anxious, their heart rate spikes and they start breathing faster as their body prepares itself to flee. Or perhaps even more extreme is the familiar jolt you feel through your body when you have to brake hard in a car as your senses heighten in the presence of immediate danger.

Interestingly, the part of the brain that instigates this fight or flight reflex to threats — the amygdala for those interested — is triggered in the same way by the thought of losing money. Hence why fear is one of the two primary emotions that govern how investors act. Unfortunately for us investors, this fear reflex is less useful in a financial aspect than it has shown to be for our ancestors’ survival. In fact, it’s probably the cause for more losses than any stock market correction in history. When faced with a threat, the immediate reaction is to act. To do nothing is to go against all your natural instincts, yet this is what is necessary to avoid financial ruin.

What makes it even more difficult is that fear is contagious. A scientific study found that human infants can learn to fear potential dangers based on only the facial expressions of fear of other group members or parents. Seeing fear expressions increases the tendency for flight responses. Nowhere is this more prevalent than the stock market, in which the emotional state of its participants can be just as important as any number on a balance sheet. Interestingly, another study, in which participants were asked to distinguish shapes alongside four of their peers, found that when people took an independent view and guessed against the consensus, brain scans found intense firing in the amygdala, that same fight or flight reflex we mentioned earlier. So not only can we pick up fear from the people around us, but it also spikes our fear reflex to disagree with the crowd too!

Unfortunately, the modern media’s constant and grasping need for headlines that shock and appall has led to financial outlets concentrating heavily on the negative outcomes. As we’ve already established, fear causes a much more visceral reaction than hope, optimism, or joy. Think of CNBC coverage on any day which the market is down greater than 1%. Does your mind immediately jump to flashing red lights, frantic reporters, and a bunch of charts that look like ski slopes? To ensure maximum mania, they will report that the Dow has dropped 350 points instead of the less-dramatic equivalent of 1%.

And it is not just the minute-by-minute reporting from the base of Pompeii that investors have to deal with. Pessimists are also celebrated with reckless abandon. Commentators have been calling for a stock market crash since 2011 and have been given the stage to do so. If at the same time, a financial commentator was to surmise that instead of a crash, we would see a decade of one of the strongest bull markets in history, crescendoing in the fastest crash in history, followed immediately by the fastest recovery in history, they would likely be laughed out of the room. This is because pessimists sound smart, while optimists usually sound like they’ve either got their head in the clouds, or they’re trying to sell you something.

It seems like it’s all stacking up against us. We have our brains programmed to act at the sign of a threat, of which the media is more than willing to celebrate at every opportunity. A hive of fellow investors fulfills this closed loop by following their fear reflexes and panic-selling, which sends the markets lower, giving the media even more ammo. At this stage, our brain is screaming at us to sell everything, buy gold, and move into a bunker in the woods. So what can we do in the face of all this?

The first thing is to accept that being fearful is natural — it’s actually one of the most natural feelings in the world. Now that you’re more aware of Animal Spirits and how prevalent they are, can you look back and identify whether emotion has dictated your investing strategy? Are you prone to buying less regularly in downturns, and heavily when the going is good? Have you sold on a whim recently or have you not bought anything in a while? All of this can be attributed to letting your emotions or the emotional state of the market take control. If we are in this for the long haul — which I hope most of you are! — then I highly recommend investing the same amount at whatever interval you are most comfortable with. Once you start investing on a set schedule, it becomes a lot easier to take emotion out of it.

Finally, I would analyze where you get your news from and how you consume it. Do you need daily updates on the performance of the major indexes, with suits discussing the minutiae of another Tuesday on Wall Street? Or would it be more beneficial to you as an investor to focus on educational content and long-form pieces from great writers like Morgan Housel, Ben Thompson, and Matt Levine? Examining your source of information is a worthwhile exercise if you feel yourself investing based on your emotions or getting caught up in the herd mentality.

At MyWallSt, we try to buck the trend a bit in terms of financial media. We’re not the pessimist calling for the end of days, nor are we the pie-in-the-sky optimist (who actually ends up right a lot more times than the supposedly smarter pessimist). We’re not predictors at all really, which seems a bit counterintuitive considering we’re a stock-picking service. Instead of trying to predict the future, we rely on choosing businesses that have a certain set of characteristics that have proven to be innate to all great investments. We choose them based on their values and what they can do for the world, and we hold them for a long enough time horizon that whatever emotional state the market finds itself in becomes irrelevant. This attitude may not make headlines, but it makes better investors, something other outlets pointedly do not.