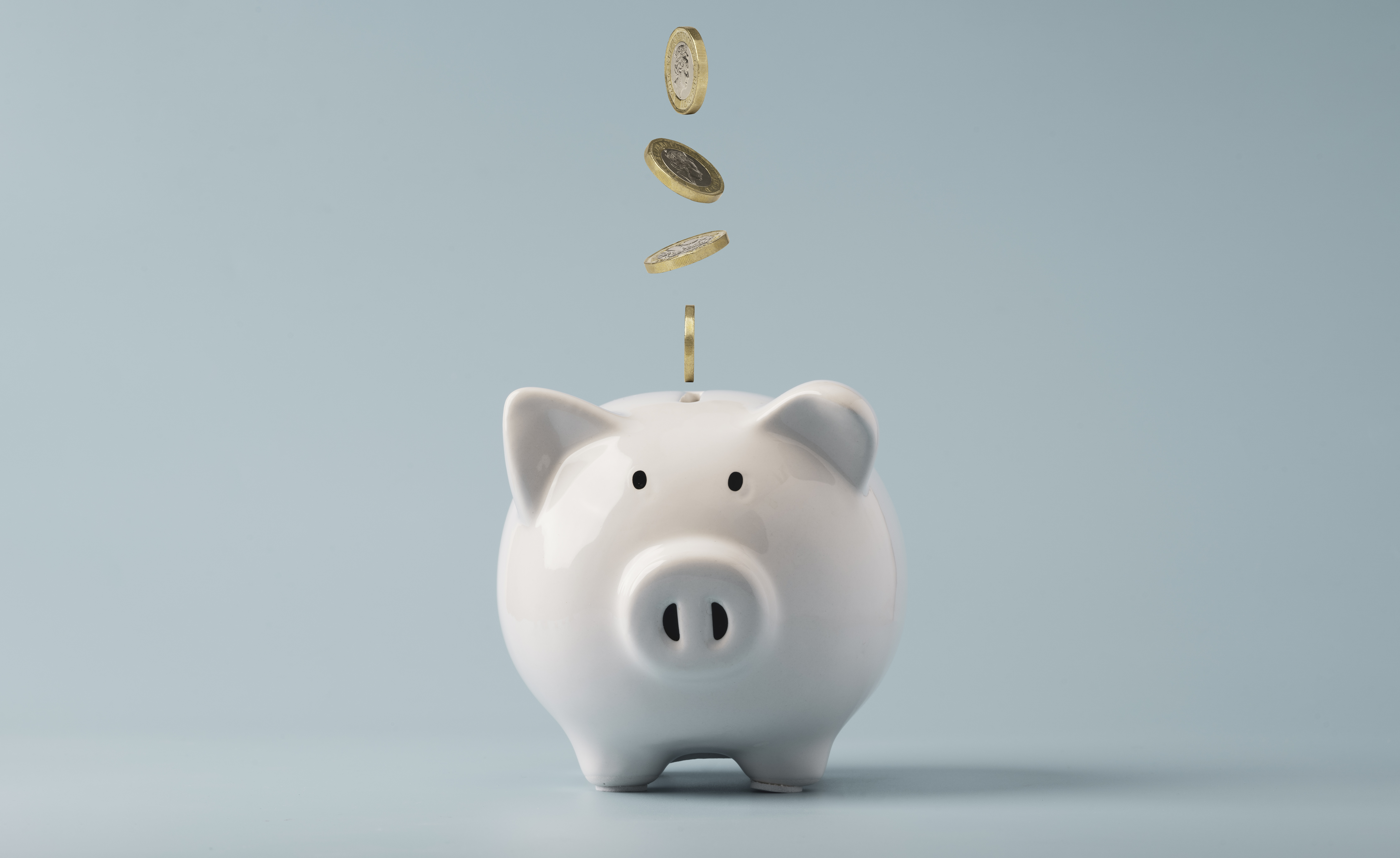 We're into the thick of it with earnings season, following Netflix's (NFLX) major subscriber miss last week, which saw total users fall by 200,000. Next up this week are the biggest names in the business, including Apple (AAPL), Microsoft (MSFT), and much more.

You can see a complete list of all the MyWallSt stocks reporting this week here.

However, here at MyWallSt, we have a mixed view of the quarterly earnings cycle. On one hand, it’s extremely useful for us as analysts to get this level of insight into these companies every twelve weeks. Publishing their books like this means that they can hide very little from the investors that buy their shares, which can only be considered a good thing really.

However, as we have noted before, the requirement for companies to go through the reporting ringer four times per fiscal year is also a negative as it encourages leadership teams to focus on short-term wins rather than long-term success.

Nonetheless, as long-term investors, we should take this opportunity to look at the books of the companies we own (or maybe ones we’re planning to buy) to see how they are executing on their plans.

Given the current fears around COVID-19 resurgence in China, inflation, the threat of recession, and more, it will also be important to see how businesses are balancing their book in the midst of so much uncertainty. Forward-looking guidance may be a bit clearer than this time last year, but could still be unpredictable, and as noted in a previous Daily Insight:

As always, we provide MyWallSt members with brief overviews of the main earnings news every morning in our Market Headlines, as well as more in-depth insights in Daily Insights like this and the ‘Our Opinion’ section on every stock page.

However, if you want to do some digging into a company yourself, here are some of the main things to look out for:

Revenue — also known as the ‘gross income’ or ‘top line’ of a company’s earnings — is the total amount of money earned by a company in the last quarter. Revenue gives the broadest sense of how a company has performed over the past three months and gives the investor a good benchmark of the inward flow of cash.

Operating revenue is a valuable metric as it shows the consistent flow of money into the company from a conventional business activity like product sales. Analysts can use the operating revenue figure to sketch out an accurate model of the regular capital that the company can expect to earn.