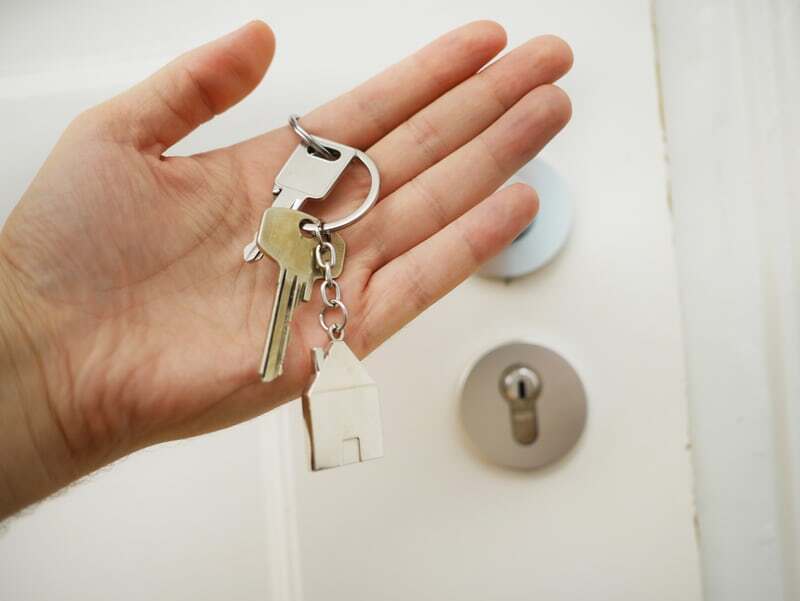 Why Has Zillow Hit The Pillow?

iBuying is a relatively new industry that involves algorithmic pricing of potential customers’ homes. If a seller deems the price to be to their liking, they can decide to instantly sell their house to the iBuyer there and then. It takes a long, drawn-out process and distills it into a couple of clicks, with sellers paying a fee for the convenience of foregoing the process of a regular sale. The iBuyer will then look to make some quick repairs before selling the property to the next buyer.

A low-margin, capital-intensive business model, iBuyers usually add in ancillary services like title & escrow, and mortgages to improve margins and efficiency. While the practice has been around since 2014, in the past two years it has taken the market — both housing and stock — by storm, thanks to outsized demand for homes in the U.S. We have two iBuyers on the MyWallSt shortlist: Redfin and Zillow. Today’s piece will revolve around the latter and the announcement it made this week to pause its purchasing of new homes, but first, some background.

As pivots go, Zillow’s decision to enter the iBuying game was a pretty significant one. The company operated the largest real estate advertising platform in the country. Its wildly popular Zestimate feature — in which the curious could get an immediate estimate of the value of a property — drove billions of website visits, making zillow.com the place to be for real estate agents. All told, it was a very successful advertising business. That’s why it was part of the cadre of select picks that have been in the MyWallSt app since its formation.

The decision to leverage its billion-dollar ad business to enter the cash-intensive, debt-heavy, algorithmic home-flipping market was certainly risky, but the opportunity was clear. Opendoor — the pioneer of the industry — had successfully carved out an iBuying market for itself, and it didn’t have anywhere near the recognition or platform of Zillow. With new entrants like Offerpad and Redfin also making waves, Zillow was at risk of losing its dominance in real estate technology. So in April 2018, Instant Offers (which would later become Zillow Offers) was born. To signify the magnitude of the pivot in its business model, Co-Founder and former CEO Richard Barton returned shortly after as CEO to steer the transition.

The decision was not welcomed with enthusiasm. Shares fell 7% the day of the announcement and it languished below its pre-iBuying valuation for the best part of two years. While the stock’s stagnation can not solely be attributed to its iBuying pivot — a slowing housing market and some unwelcome changes to its ads business helped — the shift from a high-margin ad-driven model to a low-margin, capital intensive one seemed to offer more risk than reward in the eyes of investors. That is, until a post-pandemic housing market caught fire, and so did Zillow.

At its peak in February of this year, the stock was up almost 300% from the time it launched Zillow Offers and over 600% from its Corona Crash lows. The company crested the wave of a real estate frenzy that encapsulated the nation and the decision to alter its business model now looked like an inspired one. However, like much of 2020’s high-fliers, Zillow saw a notable drop-off as investors stopped to take a breath and some profits. Combined with a few earnings reports that failed to live up to the very high expectations set in the year previous, and the stock has floundered in 2021 so far, down more than 50% from its highs.

Which brings us to this week, and Zillow’s announcement that it is pausing its purchasing of new homes through to the end of 2021. Now when I heard this, as a Zillow shareholder, I was concerned. As you can tell, the company took a pretty big risk to bring iBuying into its business model, and any hiccups would be scrutinized to the hilt. It released a short statement in which it cited “an operational backlog for renovations and closings” caused mainly by supply chain and labor shortages. By pausing new purchases, the company can focus on those transactions already under contract. It will continue to sell homes throughout this period.

Let’s dissect this, as I think there are a few factors at play here. The world is undergoing what many have dubbed ‘The Great Supply Chain Disruption’. This has manifested itself in all facets of commerce, homebuilding more so than others. However, Zillow is a $21 billion business. Yes, there are obstacles, but if any company is able to plan for contingencies like this, and have the resources to overcome them, it should be Zillow. Of course, logistical issues have the potential to wreak havoc, but I wouldn’t place the entire blame here. However, if you combine them with an unsustainable pace of buying, then we may have a problem. This is where I think the true cause of the pause lies.

Housing demand is at extreme levels, perhaps levels no one could have reasonably predicted, leaving the company scrambling to keep up. Zillow bought 3,805 houses in the second quarter of 2021, more than double what it purchased in Q1. In two weeks, we’ll see this figure for Q3, which may be another significant ramp-up. Yet it is still losing ground to the industry leader Opendoor, which has extended its market share after having purchased 8,500 homes in the second quarter of 2021. I feel that this competitive pressure, along with CEO Barton’s lofty target of buying 5,000 homes a month by 2024, has led to Zillow overextending itself in an industry that it is still finding its feet in.

Now for the good news. This is a very temporary problem. Yes there has been poor planning and the company may have gotten out over its skis, but there is no clear systemic issue that may change the investment thesis of the business. In fact, I think Zillow will be one of many to cite global supply chain issues as a fall guy in the upcoming earnings season.

iBuying is where Zillow needs to be. It is the future of the business and presents an opportunity that its advertising business alone can’t achieve. Its website traffic gives it a distinct advantage over its competitors in this regard. However, to fully capitalize on this advantage,  Zillow needs to shore up its backend. What this bump in the road has shown is that there is a lot more to it than developing a pricing algorithm and having enough capital to back it up. This pause will be an opportunity for Zillow to analyze the frameworks that will facilitate a successful operation moving forward. This includes fine-tuning its pricing model, shoring up its supplier network, identifying and remediating its staffing issues, auditing the costs of managing an extensive property portfolio, and streamlining the process from purchase to sale.

Of course, we will be watching closely for more comments from management at its upcoming Q3 earnings call, and I expect to see a hasty return to home purchasing to kick off 2022 once the company has got its house in order. Barton once described Zillow’s iBuying opportunity as “scary, unknown, dangerous, huge, and awesome”. The current issues have certainly captured the first three, yet I don’t feel they will hamper the latter two in the long term.