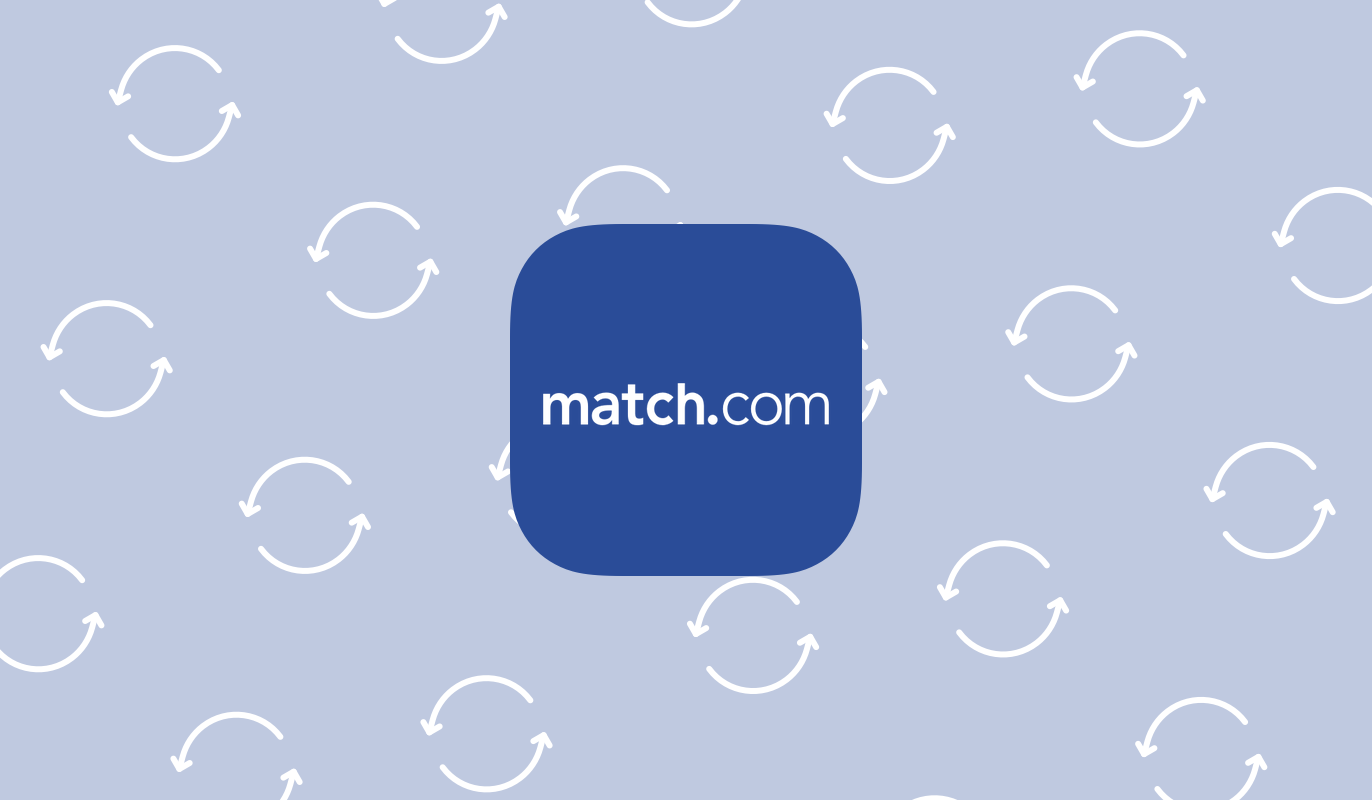 A Match Made in Heaven

Every year in a small rural village in Ireland one of the more unique events of the world occurs: The Lisdoonvarna Matchmaking Festival. For six weeks of every year, a village of 800 people is overrun by singles looking for counsel with the messianic Willie Daly, the festival’s chief matchmaker, a job passed down from his father and grandfather before him. Dating back over 100 years, it has become one of rural Ireland’s more quirky traditions, finding partners for hard-working farmers who may have missed their chance at love earlier in life, or marauding American women in search of an Irish mate. It is said that it’s one of the few vestiges of matchmaking that Match Group hasn’t infiltrated yet.

Jokes aside, Match Group’s domination of online dating has made it one of the best performers in the MyWallSt Shortlist since it was added over five years ago. Having pioneered a new wave of matchmaking through Tinder and its revolutionary swipe system in 2012, the past nine years have seen the company develop into a romance powerhouse — is that a thing? — through tactical acquisitions and continuous innovation. It now serves 15 million paying members in over 40 languages across 190 countries. To signify the scale of the company’s reach, it partnered with national health services the world over to promote vaccine awareness this year.

Of course, no company can have a free run at it, and we are very familiar with Match Group’s main competitor: Bumble. The latter has shown impressive growth in North America with its namesake Bumble app, while its international counterpart Badoo is second only to Tinder in terms of popularity outside of the U.S. Bumble was set up by Whitney Wolfe Herd, an ex-Tinder executive who left the company and would later file a sexual harassment claim against her former employer. Her goal was to provide a dating app that was built for women, and in doing so exposed some of Tinder and Match Group’s internal and external shortcomings.

Thankfully, the Match Group of today is a very different company from what it was in 2014. It has gone a long way to eradicate the behaviors that once pervaded its platforms and become a bastion of responsibility in this area. It formed the Match Group Safety Advisory Council to further the study and advocacy for safer dating practices and the prevention of sexual assault.  In the past year alone, it has penned partnerships with RAINN and Garbo to promote safer practices and more extensive background checks. It is also one of only thirty companies in the S&P 500 that is led by a female CEO.

One of Match Group’s keys to success has been an acquisition strategy that has allowed it to facilitate underserved markets and demographics. This has led it to owning a stable of brands that cater to all walks of life and further expand its reach in comparison to its competitors. One very interesting acquisition that could be key to future product development is that of South Korean social discovery company Hyperconnect. Match plans on implementing the company’s technology and expertise to integrate video and audio features into its existing brands, with the end goal of a more immersive and life-like experience. The metaverse has been a hot topic of late; could online dating be one of the main beneficiaries in the future?

When you look at a company like Match Group and the success it has had on the public markets, it’s natural to think that you may have missed the boat. It’s up over eight-fold since it was picked by MyWallSt and has arguably more stiff competition now than it ever had in the past. However, I would counter that as a new class of digitally-native Gen-Z daters enter the fray, online dating will seem more natural to them than any demographic that has come before. We could still be very early on in this growth story. Just as long as Willie Daly and Lisdoonvarna don’t try to move in on Tinder’s turf that is!