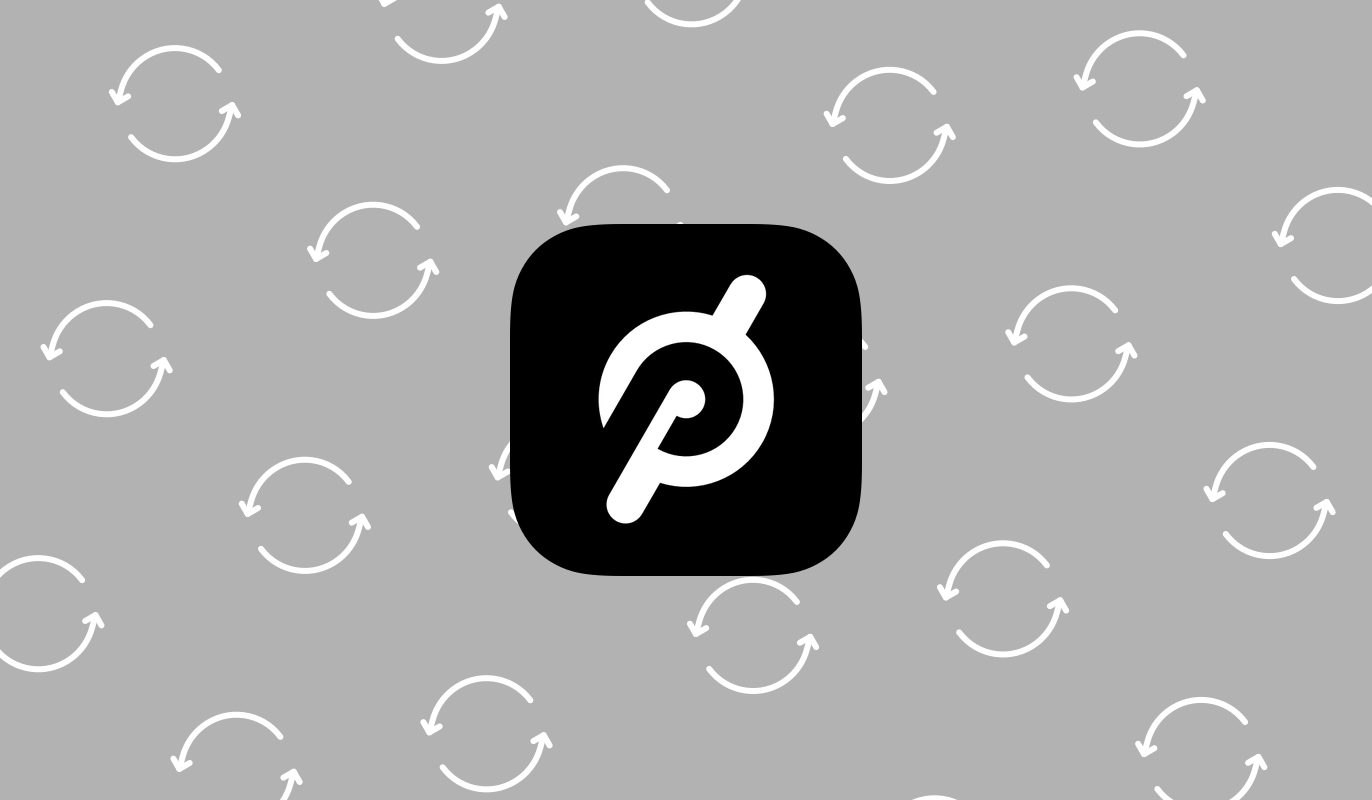 Our Cycle Of Belief

I obviously wasn’t getting away this week without discussing Peloton’s earnings report — which sent the company's stock down a whopping 35%.

This was always going to be a challenging quarter for the home-fitness company — 2020 was, after all, a year of outstanding growth. So many questions abounded. How was that growth going to hold up as the world reopened? How was the Tread+ recall going to impact sales? What’s going on with its supply chain?

The narrative seems to be that, now that we’re not all stuck at home anymore, Peloton’s connected-fitness products are set to become a clothes horse. However, the numbers just don’t show that to be the case.

Of course, we did see a drop in engagement, which was to be expected. Restaurants were open, bars were open, the sun was shining — so, yes, people were working out at home less, an average of 16.6 workouts per month. That’s still pretty high engagement, but nothing compared to the 26 workouts we saw in Q3 last year.

However, that’s about where the good news ends. The company noted demand uncertainty, supply chain issues, and cost pressures. And going forward, things are even less rosy.

Peloton slashed full-year revenue guidance to between $4.4 billion and $4.8 billion. That’s a $1 billion cut at the low end. It also announced an anticipated adjusted EBITDA loss of $425 - $475 million. All in all, not great.

The real issues, however, are not a slump in demand, but the company’s costs, which have skyrocketed over the past year. The company was clearly spending for a business that wasn’t going to see a substantial decline. $284 million was spent on sales and marketing, $240 million on G&A, and $97 million on R&D. That’s from a total gross profit of $262 million. Someone needs a lesson in cost management. To that end, the company has announced a hiring freeze, but other measures have to be taken in order to strengthen the balance sheet.

If we were to step back and look at the business with fresh eyes, I do see some bright spots. Management believes that by the end of the year they will have approximately 3.45 million Connected Fitness subscribers. At $39 per month, that works out at over $1.6 billion in high-margin revenue, with another million digital-only subscriptions to boot. The drop in the price of the flagship bike may seem to some to be a sign of weakness, but it’s perfectly aligned with the business’s long-term strategy.

"We remain convinced that the growth opportunity for Peloton is substantial and this informs our decision to prioritize accessibility and household acquisition over near-term profitability, particularly as our industry-leading net promoter scores and retention rates support a very strong consumer LTV (lifetime value) and unit economics."

I’m still a long-term believer in this business. I believe it has a massive opportunity ahead in new products and its commercial business. While the company has made mistakes, I think what we’re witnessing here is growing pains as opposed to a broken thesis. I’ve updated Peloton’s comment accordingly.